2020 was a very busy year for Apple. Despite everything going on in the world, it appears as though Apple has accomplished quite a bit. Events, product releases and OS upgrades, Apple has covered just about every aspect of their ecosystem throughout 2020 so we thought we would reminisce over the various releases that Apple had to offer over the past year and add a bit of insight into what we can expect to see from 2021!

While the design was largely unchanged, this new rendition of the iPad Pro featured the infamous A12Z Bionic processor, dual rear cameras (10MP ultra-wide and the traditional 12MP camera) and a new and improved LiDAR scanner.

This edition certainly lived up to it’s “Pro” name and even had people questioning whether an iPad could replace their laptop (you can read our blog about that here). This was partly due to the introduction of the Magic Keyboard that came equipped with a trackpad, backlit keys and a scissor-switch mechanism. The perfect accessory for those looking to turn their iPad Pro into a full-time workhorse.

This “new” MacBook Air that was released in March of this year offered some smaller gains and features when compared to the previous mid-year update. Rather than any major updates, this release was more intended to tie up a few loose ends and add some incremental improvements to the model, most notably the keyboard. Apple finally decided to switch over to the same scissor-switch Magic Keyboard design making for a much more satisfying typing experience.

Branded by many as the best value desktop Mac, the March 2020 Mac Mini, similar to the MacBook Air, saw another incremental improvement. Not much had changed from the 2018 variant apart from the storage capacity of the base-level configuration with the £799 model now equipped with a 256GB SSD as a minimum. 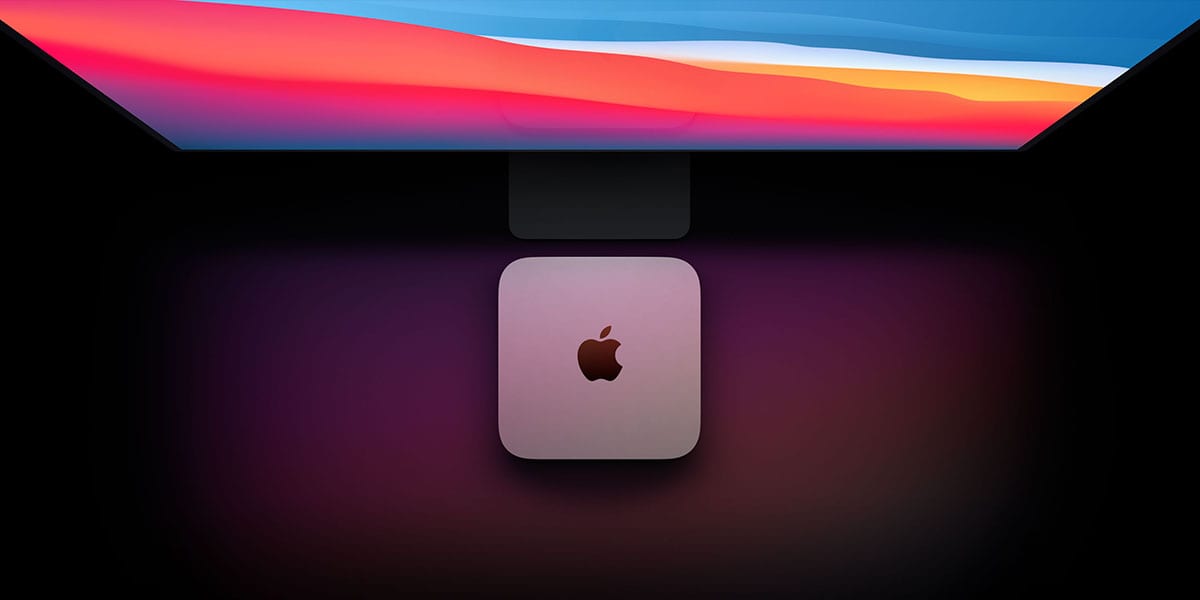 Back in 2018, much to many people’s dismay, the iPhone SE was discontinued. If you are, however, a fan of the ‘Special Edition’ iPhone, you’re probably already aware that it was reintroduced during April of this year with a new and improved 4.7-inch display.

With internals that would give the iPhone 11 a run for its money, partnered with a starting price of just £399, the SE is by far the most affordable iPhone on the market today.

A recurring theme with these early-2020 Mac releases, this variant of the 13-inch MacBook Pro too featured fairly negligible improvements (almost as if they were holding out for something later in the year). Similar to the MacBook Air, this new Pro model featured the new Magic Keyboard as well as the base model starting with a 256GB SSD as a minimum. This model also offered up to the 10th-generation quad-core Intel processor which was capable of delivering speeds of up to 4.1GHz.

If you’re a fan of operating systems, June was likely a memorable month for you. While no actual releases occurred in June, it was home to some big announcements. iOS, iPadOS and tvOS 14 were all announced and demoed with some exciting new features and as we now know, were released in early September. Not forgetting watchOS 7, which was also announced in June later releasing in September bringing Apple Watch users a number of health, fitness and styling-related updates.

June was also home to a couple of really important announcements made by Apple. At their notorious Keynote event in June, Apple announced that they would be making the transition away from Intel by developing their own Apple Silicon chips in partnership with ARM. This was the event where Big Sur was first publicly announced and Apple fans across the globe were very excited, to say the least.

In August of 2020, we saw the first major update to the Mac line, more specifically the iMac line. The 27-inch iMac was improved across the board; 10th-generation Intel processor, new and improved AMD graphics, an SSD as standard as well as up to four times the capacity of the previous 27-inch iMac, as well as improvements to the 5K Retina display.

Identical in design to its predecessor, the Apple Watch Series 6 features some interesting, new improvements that make upgrading a must for fans of the Watch series. Found inside the watch is a much faster S6 chip as well as a blood oxygen monitoring sensor that provides notable improvements to the Watch’s heal-related features. 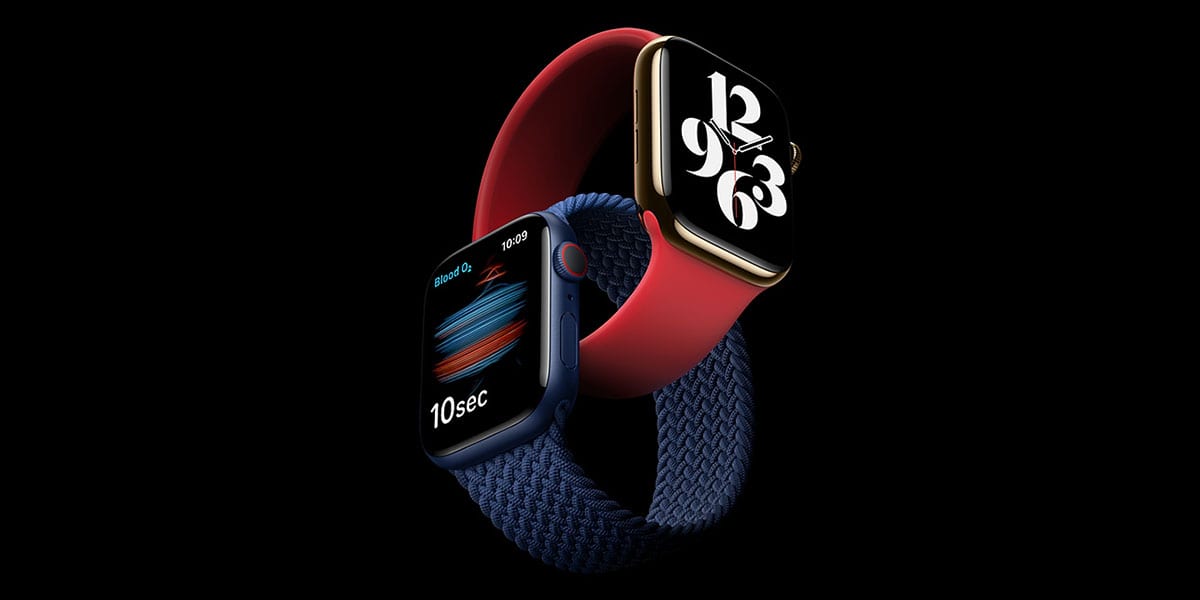 The 2020 iPad Air was arguably the second Apple device to go through a complete redesign. Slim bezels, incredible performance, improved and reliable battery life partnered with the impressive software experience thanks to iPadOS 14, the iPad Air could almost give the iPad Pro a run for its money and will beat pretty much any tablet in its class.

Every year, the new iPhone rendition is always subjected to a lot of hype. This year was no different. The iPhone 12 is going to be the right choice for the large majority of people out there. With a new OLED display, impressive camera setup and solid battery life, the iPhone 12 is the perfect choice for those whose budgets don’t stretch to the Pro models.

The iPhone 12 and 12 Pro models both have a built-in magnetic ring designed to work with the popular MagSafe charging technology. The MagSafe charger simply snaps onto the back of these new iPhones enabling wireless charging capabilities. This magnetic ring is also compatible with other accessories such as cases, snap-on wallets and more.

After much anticipation, the ‘One More Thing’ event was scheduled for the 10th of November which saw the announcement and release of the new Apple Silicon Macs. The first-ever Macs to feature Apple’s own custom ARM-based chips were the MacBook Air, Pro and Mac Mini. Featuring an all-new ‘SoC’ branded as the M1 chip, these new Macs promise increased levels of performance and efficiency. It is, of course, too early to tell just how much faster these new Macs are compared to their Intel counterparts and whether there are any early teething problems but at the moment, performance is looking very promising. 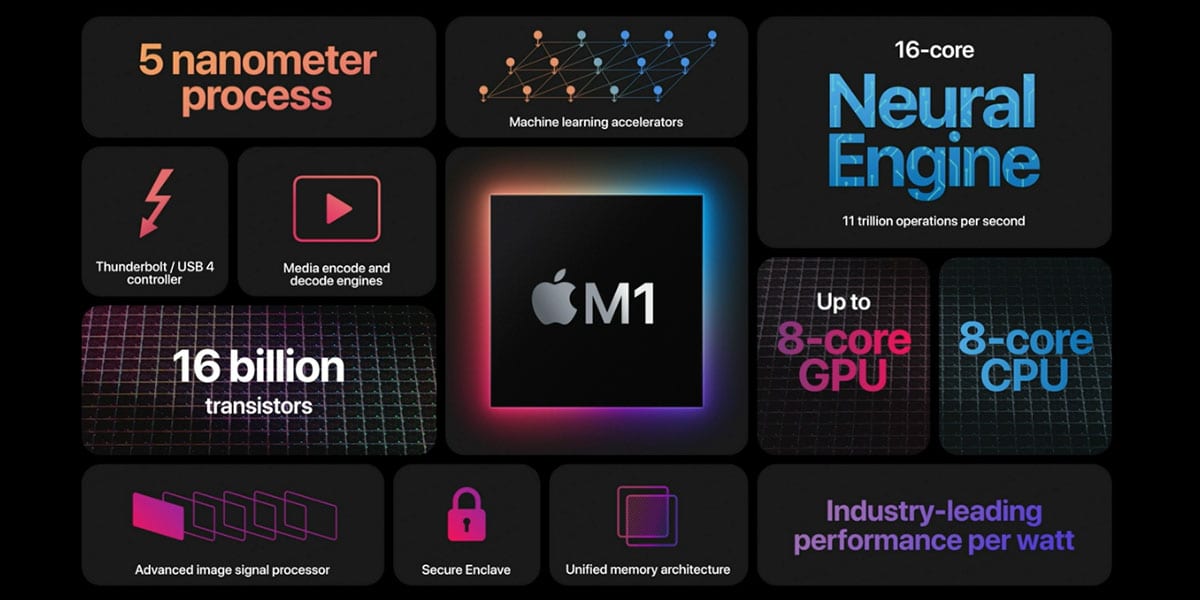 November was also the month where macOS Big Sur was finally launched. Branded by Apple as the ‘world’s most advanced desktop operating system’, Big Sur brings a fresh new design as well as improvements to a number of notable Apple applications including; Safari, Messages, Maps as well as bringing iOS and iPadOS apps to Mac. The first macOS designed in conjunction with Apple’s own custom-hardware, Apple has ensured that Big Sur has been fully optimised for their own processors. You can read all about our favourite Big Sur features here.

So far, Apple has not announced anything to release in December. In fact, Apple is typically very quiet when it comes to public announcements towards the end of the year and the start of the following year. March is usually the first time we hear anything from them. But there is plenty to look forward to if you’re an Apple fan, especially with the recently released M1 Macs. As of yet, any release date is purely speculation but at some point in 2021, we can expect to see Apple Silicon transition over to feature in desktop Macs and also how the 16-inch MacBook Pro plays a part in all of this.

No Comments on "Apple 2020, A Round-up Of Everything Released"