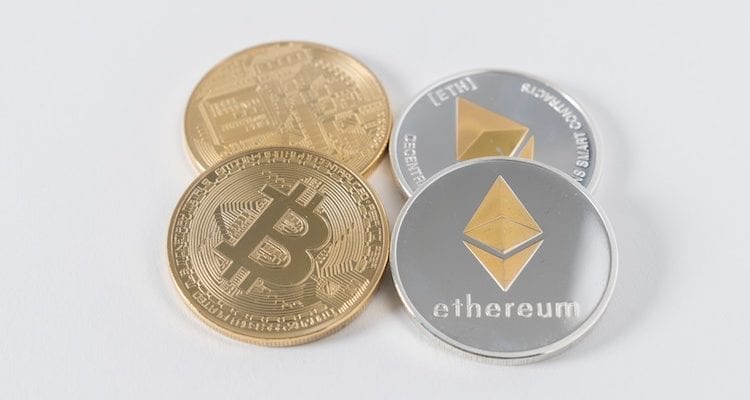 Apple’s introduced a fresh set of rules for cryptocurrency-related apps to adhere to; it’s been announced.

Reports have stated that under Hardware Compatibility section of the updated App Store Review Guidelines, Apple has now outlined that: “Apps, including any third-party advertisements displayed within them, may not run unrelated background processes, such as cryptocurrency mining.”

Apple has been seen to take measures that add T&Cs under the Business section, with a whole cryptocurrency portion, in which it highlights a set of specific rules for how apps in the App Store are permitted to mine for, trade and facilitate transactions with currencies of the crypto kind.

Apps aren’t permitted to mine for cryptocurrencies except for when processing is cloud-based mining.

On an approved exchange, apps are permitted to proceed with the facilitation of transactions or transmissions of cryptocurrency, as long as the exchange itself offers them.

Apps can be used for virtual currency storage, under the proviso that they are offered by developers who are registered as an organisation.

Apps designed for and those facilitating Initial Coin Offerings and cryptocurrency futures trading, as well as other related crypto-securities trading, are only allowed to come from;

Apps must also conform to all related law.

It’s been revealed that cryptocurrency apps can’t offer currency for the completion of tasks, for example, prompting other users to download apps and put posts up on social media channels.

Building on the existing

There was an existing small version of the App Store Review Guidelines that addressed cryptocurrencies, although it only covered off the following:

“Apps may facilitate transmission of approved virtual currencies (e.g. Bitcoin, DogeCoin) provided that they do so in compliance with all state and federal laws for the territories in which the app functions. Apps facilitating Initial Coin Offerings (“ICOs”), cryptocurrency futures trading, and other crypto-securities or quasi-securities trading must come from established banks, securities firms, futures commission merchants (“FCM”), or other approved financial institutions and must comply with all applicable law.”

Obviously, it would be quite tricky to put an iPad or iPhone to task in terms of mining for cryptocurrency, primarily because the power required to mine exceeds what these devices can offer.

While you could potentially buy refurbished Apple computers with Antminer S9’s installed – the computer processors used in the crunching mathematical equations (mining) for cryptocurrency – they eat up 1.5 kilowatts of energy an hour. To put this in perspective, this amount of energy would run a modern flat screen TV, along with not one, but two fridges! Some further perspective for you… Operating this proc