Not everybody wants to sit through the Apple keynote. So we’ve gathered all the critical components of this year’s mobile event and summed up everything you need to know. Let’s dig in and see what occurred at the high-profile event at the Steve Jobs Theatre earlier this week.

So we have a new naming scheme, and Apple intends to reach a broader market with their line-up. The iPhone 11 is a dual-camera phone the same size as the iPhone X or Xs and the “standard” offering. In terms of aesthetic, there is little difference from the previous generation. The iPhone 11 Pro is where things start to become interesting (or strange, depending on your perspective). 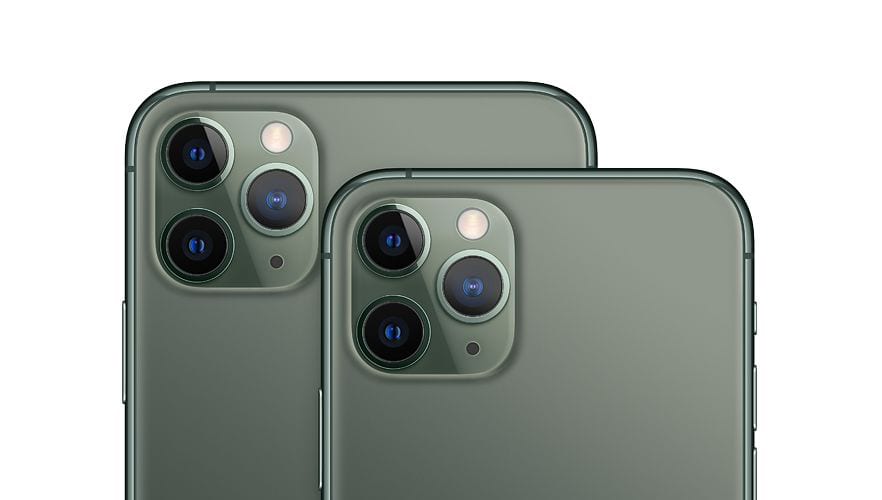 The front looks identical to that of the previous generation. Unsurprisingly it’s unlikely we’ll see a change in the front design until that notch disappears. The back, however, is a whole other box of frogs. The triple rear camera is horrifying, and there are reports of people with Trypophobia (fear of small holes) triggered due to the new camera. The change has created a massively divided opinion on the phone; however, at least you’re not looking at the camera all the time.

There is no denying that the photos look stunning and the technology used to combine the triple camera setup is impressive. Using three different cameras, all with a different purpose allows you to capture a broader and higher detail image to capture the moment. We only have one complaint about this, and that is, why isn’t there a more substantial screen model available without the fancy camera? It would tailor the market more, and not everybody wants to be the next Leonardo Da Vinci.

So the award for longest naming scheme goes to the iPhone 11 Pro, Pro Display, Super Retina XDR! The new iPhone includes a brighter, higher contrast and more accurate display, making your viewing experience sharper than ever.

It’s all about efficiency. Using improvement in iOS 13 to manage the relationship between the battery, chip better and display Apple state that we can get up to 5 more hours out of the new iPhone and charge up to 50% in 30 minutes.

Henry Ford would be disgusted by the number of options and variations on offer with the Apple Watch 5. With Four chassis materials and your choice of a band in more colours than a Dulux colour chart, you can certainly make it your own. The only other hardware related point is that Apple has introduced an always-on display so you can always see your watch face. For software, you’ve got a heap of updates to fitness, health, entertainment, lifestyle, and navigation. 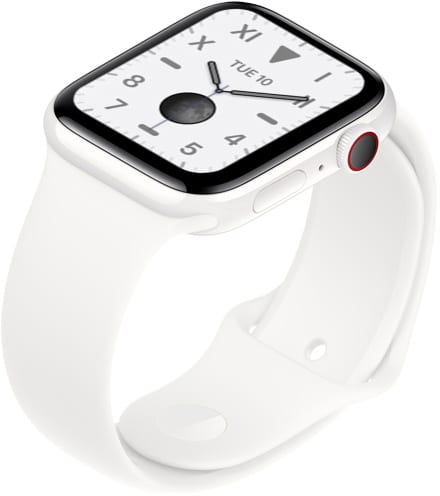 Starting from £349 this “10.2-inch” retina display tablet we think is a great value. Filling the slot of the entry-level iPad, it captures the price point with plenty of power and features. With support for the keyboard and pencil, but it won’t break the bank. Without a doubt, this will be heavy competition for the other manufacturers as Christmas approaches.

A new service offered by Apple to give access to a multitude of games using a subscription fee. These games will have zero adverts and are available to play offline & online.

Another new subscription option from Apple (seems to be becoming a recurring theme). Its Apple’s version of Netflix or Amazon Prime TV. A few new shows are coming out staring big shots like Jennifer Aniston and Jason Momoa.

Overall it’s been an event of mixed opinions. We’re excited for Apple TV +, and the arcade is an excellent idea. Let us know what you think!

No Comments on "Apple September 10th iPhone Event: 8 Legs Away From Being An Arachnid"