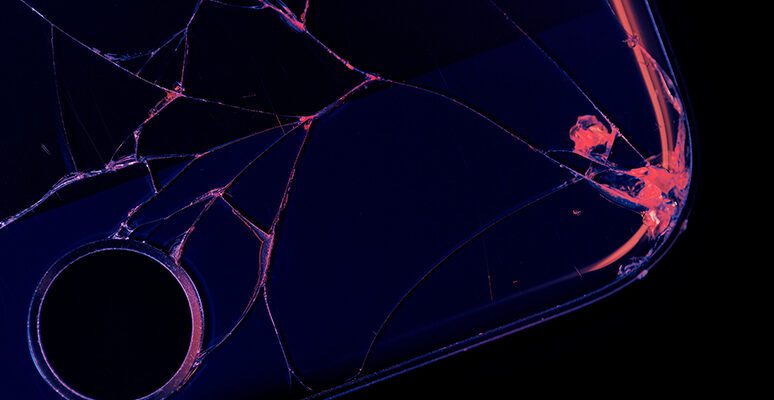 After a successful launch in the US last Autumn, Apple has announced that they will be extending the independent, third-party iPhone repair program to the EU and Canada. Following the addition of over 140 independent repair companies last year, there are now over 700 locations across the US with the number set to increase, with 32 countries in Europe as well as Canada now being granted access to the programme.

Apple was subject to a lot of criticism after it was brought to light that it had put in place certain measures that made it difficult for third parties to make basic device repairs. Touch ID sensors, display replacements and battery mountings were just a few of the specific parts Apple had used in production that made it difficult to use an alternative. This implied that Apple had not only edged out other businesses but left customers no option but to get their device repaired at official Apple repair centres that charged over the odds for even the most basic of repairs. 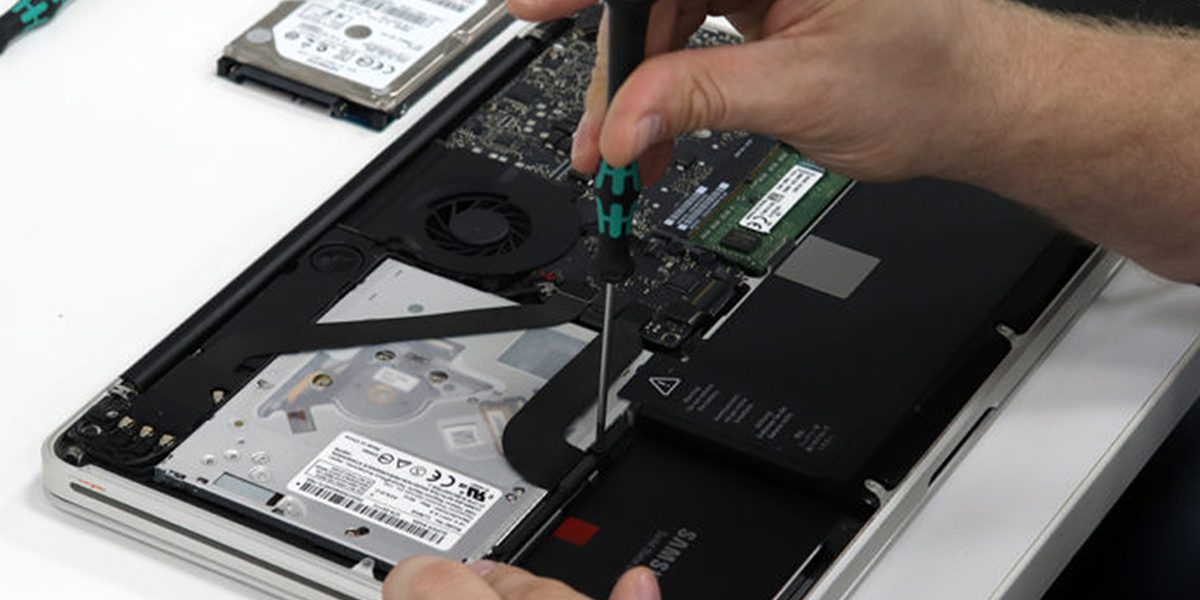 Apple has long maintained a network of authorised service providers throughout the US that were licensed to perform Apple warranty work. However, no such scheme was in place in the UK or Europe. Smaller, independent repair shops across the US had complained that their original programme was far too costly leaving them without access to Apple-certified parts. Therefore, the launch of the programme last year was a welcomed surprise as this scheme was free for technicians as long as they completed a training course. The UK is among the 32 European countries now with access to the programme as well as Ireland, France and Germany. Participating companies will receive access to a number of resources ranging from Apple repair tools, training, service guides and diagnostic information.

However, the initial signup process was met with a backlash. Many independent repair businesses went against their NDA and disclosed information about just how tedious the sign-up process was. It was clear that there were initial teething problems with the communication process that led to these retailers receiving their certification. This was all prior to any independent repair shop receiving any training at all. Many were even quick to point out that this new programme could even be a publicity stunt as the announcement followed the introduction of the right-to-repair legislation that was passed in the US. This legislation aims to extend product life cycles and includes measures to ensure that TVs, refrigerators and other appliances are repairable and recyclable. Apple, in the past, had a record of lobbying against right-to-repair bills, with the company even suing a Norwegian repair shop owner for using aftermarket iPhone parts. 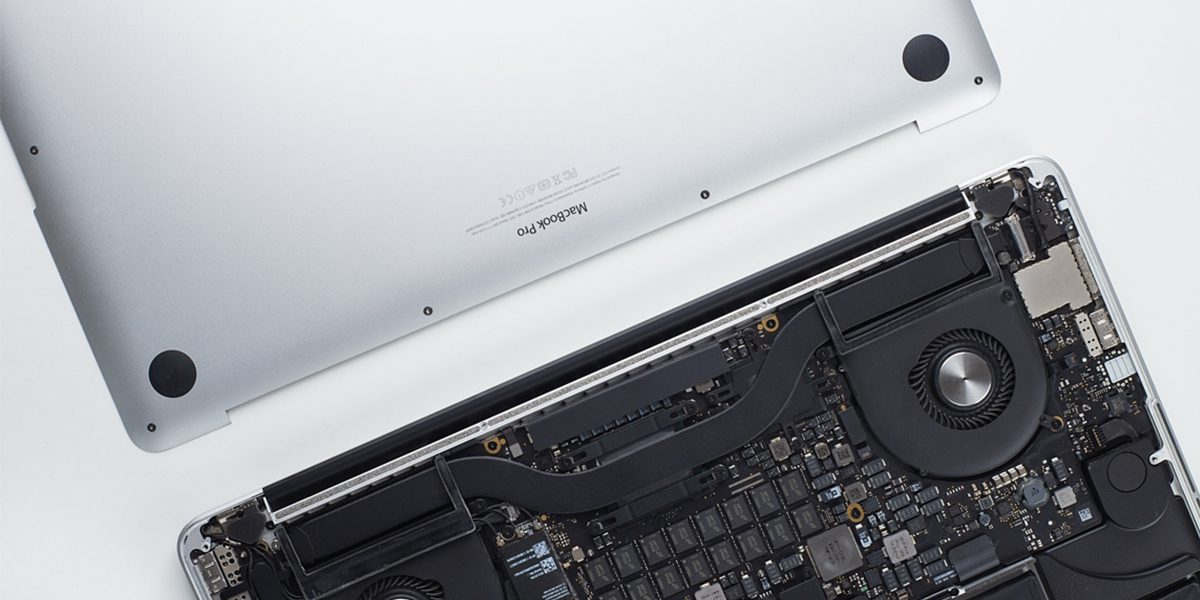 Many independent repair outlets feel that this scheme is in response to this and that it has been designed with major hurdles in place in order to discourage them from adopting it in the first place. This is yet to be proven, with Apple proudly stating that more than 140 new repair businesses are currently participating throughout the US, and we expect many more to follow after this recent announcement.

We hope that these problems have been ironed out now with the wider release of the programme and any independent repair service can sign up for free if they wish to do so here. Independent shops must inform customers whether they are using genuine Apple parts and send any salvaged Apple parts back to the company, where they are either refurbished or recycled. This is ultimately good news as it provides those with Apple devices the ability to get their repairs made with official Apple parts by trained technicians, at hopefully a cheaper price, increasing the lifespan of their devices. This will not hurt Apple’s bottom line too much, as the tech giant continues to grow, this is only likely to lead to more customers looking favourably upon them.