It’s been a few days now since the various bombshells dropped on the first day of Apple’s WWDC (Worldwide Developer Conference) 2020. With the dust now settling we think it’s a great time to reflect on the key points from the first completely virtual conference which included Apple’s big annual keynote. If you missed the event and want a little summary then this is the place to be, or even if you watched the whole event but want a nice read and recap then read on!

Firstly, we will take a look at the newly announced iOS14. Apple introduced the latest update to the iPhone operating software, which is now packed full of new features.

One of the new features introduced by Apple is Automatic App Organisation. The new “App Library” view automatically organises apps into groups so that your apps are easier to access and manage. The App Library view also allows a user to hide apps on their main screen, another feature which could prove to be very useful.

One of the biggest announcements to come from the event is the change to widgets. Widgets are directly accessible from the Today screen, however, Apple has announced that widgets will now be available in a variety of sizes and also be accessible from the home screen where they will live right alongside your apps, a major change to the iOS home screen that we have become so accustomed to. There is also a new widget gallery where users can customise and add their widgets.

Apple announced picture in picture viewing. This means that as with MacOS, you can now view videos which will hover over your apps on the home screen. The video can be adjusted in size and will continue to play in the background. This feature will also work with FaceTime calls, so you can continue to use your phone and video call/watch videos simultaneously.

Siri has also seen a refresh for iOS14. A completely new lightweight redesign to Siri means that the voice-activated virtual assistant no longer takes up your whole screen when activated. Instead, when activated, the new and improved Siri simply pops up as an animated overlay icon at the bottom of your phone’s display.

A new feature has also been introduced to the Messages app. With iOS14 you can now “pin” important messages and contacts to the top of the app. Pinning conversations has been available for a while in Snapchat, but with this now available in the Messages app it will make accessing your most used conversations and contacts that much easier and quicker. Another welcome update to the Messages app in iOS14 that has been available for a while in other apps is the muting of groups chats. With iOS14 you can mute group chats and only receive notifications and alerts for name mentions.

Since it was first introduced the popularity of Apple Maps fell quite significantly over time. But with new features and updates being introduced it is certainly becoming increasingly popular once again. iOS14 will introduce a host of new updates to Apple Maps. Two of the key and most talked-about updates are the introduction of new cycle-specific routes as well as the new EV routing feature which will track a host of information from your electric car to accurately route you to compatible electric charging points. Both are welcome features in a modern and changing environment where sustainable travel is a growing concern. 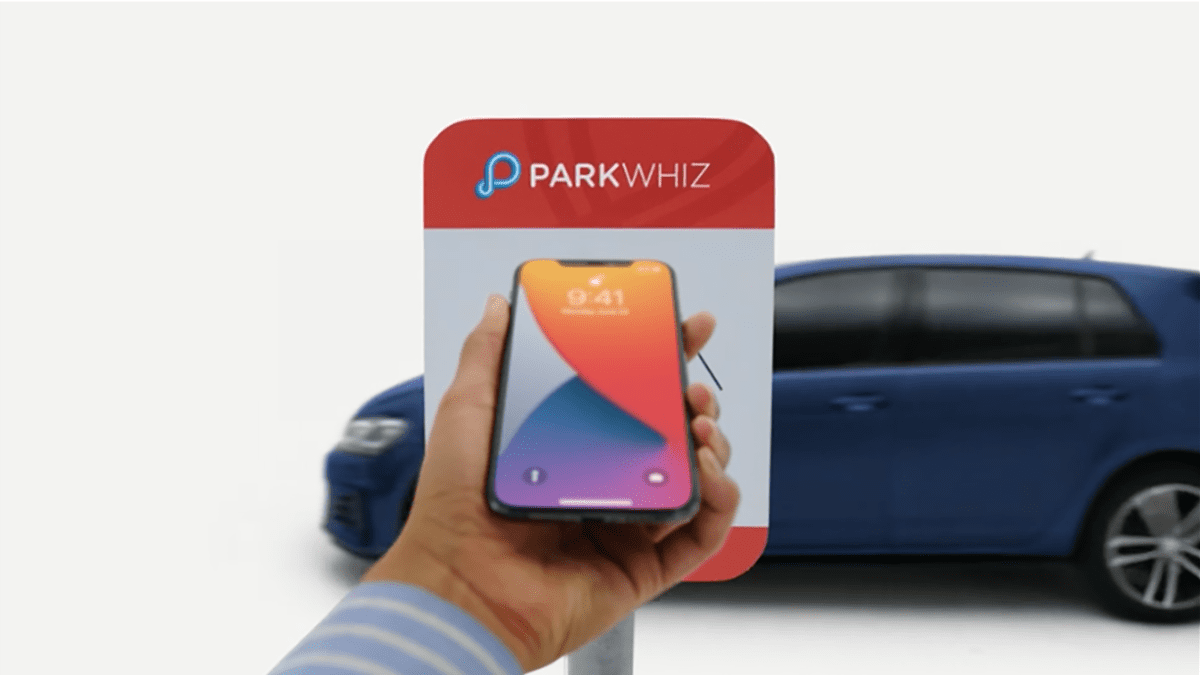 App Clips are brand new to Apple and are essentially smaller versions of apps where you don’t need the full app. Uses for App Clips can include parking apps as well as coffee store’s reward programs. To accompany App Clips, Apple announced a rebranding of the QR-code format, now using both visual codes and NFC to access App Clips quickly.

iPad OS will also be getting the majority of the new updates announced above, but the larger tablet software will also see a host of new iPad specific updates.

Firstly, Apple’s native apps have been updated to take advantage of the iPad’s larger screen. A much welcome update as the larger iPad display allows for greater potential uses.

The iPad search UI has also seen a complete refresh. iPad search has now been updated to “Universal Search”, similarly to MacOS’s Spotlight Search, iPad search is no longer full screen making it less obtrusive and digs deeper into system searches. A brilliant feature that we believe will prove to be extremely useful and popular.

The latest Mac OS update announcements seem to follow the same theme with a host of design and features being taken from iOS. These include a more rounded edge redesign to the toolbar, redesign of app icons making them the same rounded icons as seen in iOS, as well as the addition of a control centre where users can adjust brightness, dark mode, WiFi, volume and more.

The notification centre has also been reworked and iOS style widgets have also been introduced for MacOS. 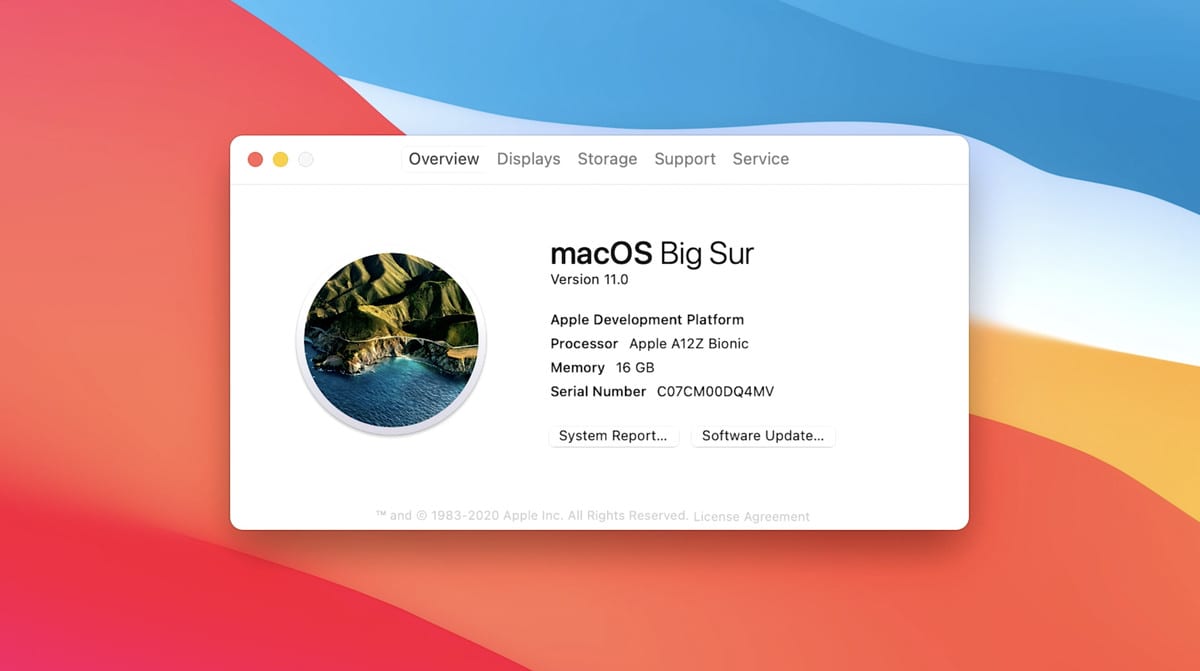 For some the most notable point was Apple’s decision to change to their own processors with a demo of the same chip used inside the current iPad Pro. This has a huge impact on the development side of their hardware and software being able to create a perfect harmony between your phone, tablet and computer. With the return of Rosetta for most, you won’t notice a difference. Rosetta will translate most applications designed for the older hardware to run on the new hardware with most large developers like Microsoft already having word and excel updated. One huge benefit, however, is the supposed efficiency meaning the smaller lightweight laptops will pack more punch with the iPad processor being as powerful as the highest specification 13-inch MacBook Pro currently available.

There have been a host of big Apple updates announced at WWDC 2020. A large number of these have been mentioned in this blog, with some not included. In a year where much change has occurred already across the world, Apple has gripped the world once more with its big WWDC announcements, confirming that the tech world and subsequently the working world are again to see further big changes in 2020 and beyond.

No Comments on "Apple WWDC Review"