The release of the new macOS is always highly anticipated by Mac users around the world. With the launch of Big Sur just around the corner, we take a look at some of the best features that the new refresh has to offer.

Perhaps the biggest change that you will find in macOS Big Sur is within the Apple Safari web browser. Upon opening Safari, you will be greeted with a new, customisable start page. This feature will allow you to change the background image of the page by selecting a pre-loaded image or even one of your own photos. You can also choose which sections are displayed; such as Siri suggestions, favourites, your reading list and much more.

Tabs are easier to manage, hovering over any of your open tabs will give you a quick preview of the opened page, saving you from having to open each individual tab when searching for that elusive page.

This recent refresh of Safari now includes a built-in translator that will help you translate an entire webpage into seven different languages. All you need to do is click the translation button in the navigation bar. With just one click, you can retrieve translations from English, Spanish, Chinese, German and French, just to name a few.

Similar to the popular browser Firefox, Safari also now features new and improved privacy settings. A privacy report icon will now let you see which websites are tracking your data and also if any of your passwords have been compromised in a security breach, across each website that you visit. Apple has also promised that Safari will load the websites that you visit most often faster, which is definitely a welcomed feature. 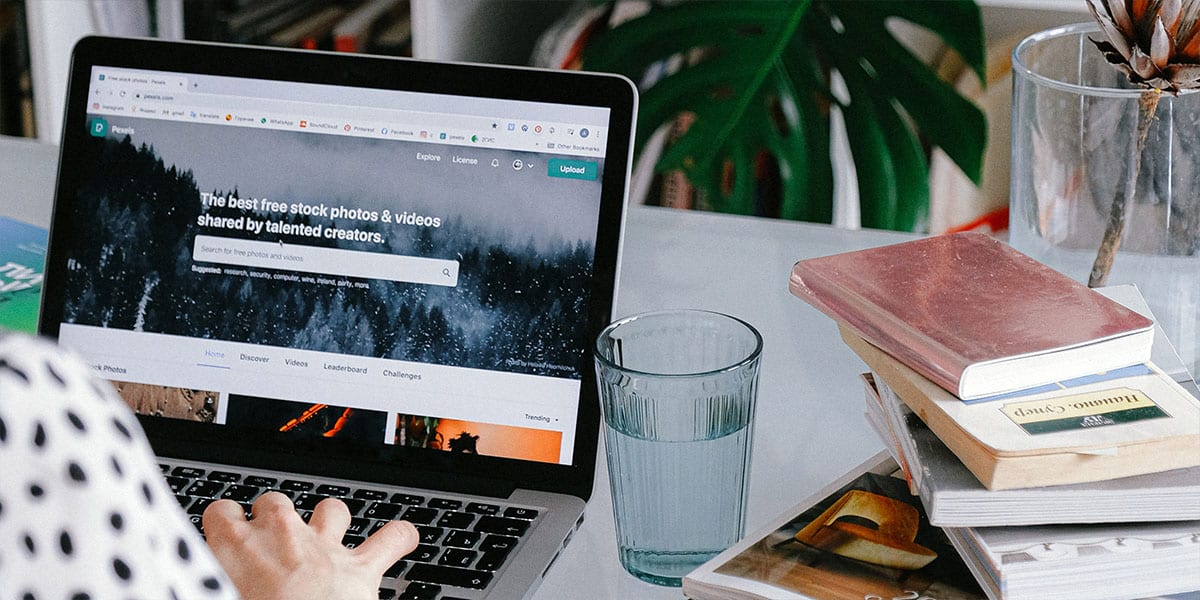 The Messages app on macOS will now be updated to match its iOS14 counterpart, meaning you can pin multiple important conversations to the top of the app. It also features a new and improved search filter; when searching for something, you can sort results by links, photos or matching terms. You can now also send Memoji’s from your Mac, even giving you the ability to customise them from inside the app itself.

There’s nothing worse than checking your messages just to see you have 50 unread notifications from a group chat that has nothing to do with you at all. Thankfully, you can now type out someone’s name directly to tag them in the conversation but more importantly, you can also now choose to only be notified when you are tagged in a conversation directly.

Following the new UI overhaul, Apple has introduced a very familiar feature to macOS; Control Center. This version of the iOS favourite consolidates some of the icons and menu bar items into a much more condensed version. Here you’ll find access to your WiFi and Bluetooth controls, keyboard and display brightness, Airdrop, Do Not Disturb and much more. Apple has made Control Center easy to use but perhaps more importantly, customisable. If you tend to use one setting more than another, or vice versa, you can simply drag it out of Control Center and back to the menu bar. 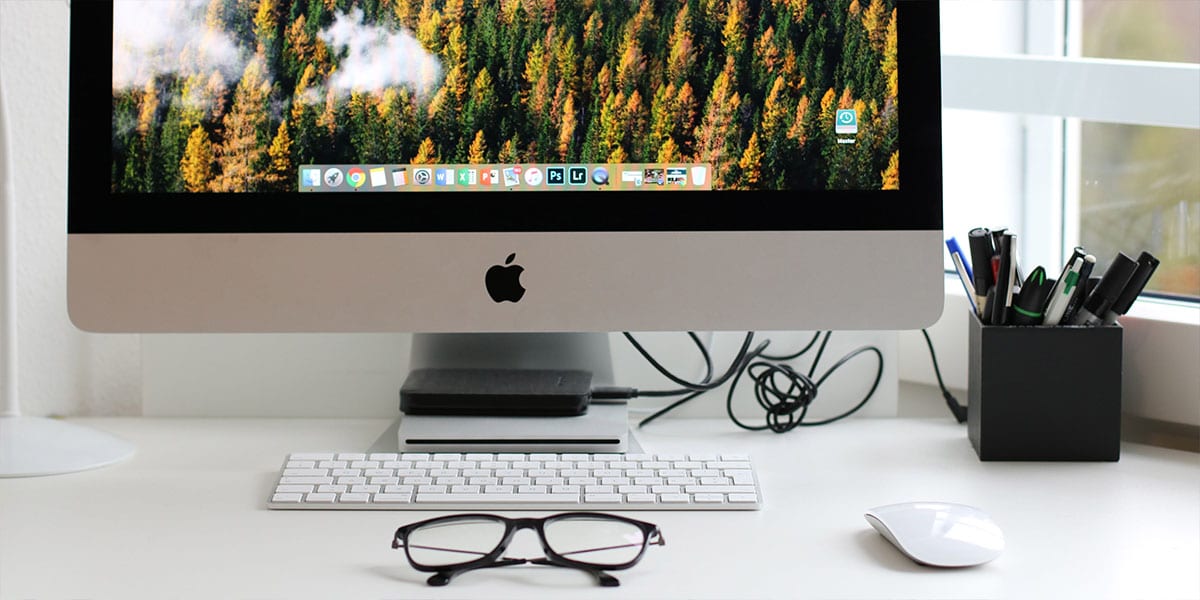 An update that is not specific to macOS but can be found in this year’s refresh of both iOS and iPadOS too. You’ll find the widgets column beside the new and improved Notification Center on your Mac. This is not the first time we’ve seen widgets make an appearance on Mac, they’ve been there since OS X Yosemite but they looked a little out-dated. These newly updated widgets, alongside the redesign of the OS as a whole, look much cleaner and provide a whole host of useful information at just a glance. Apple has made it clear that these widgets are focused on providing useful information quickly, a hint to perhaps the fact that they are not intended to provide deeper interactions. The widgets that are currently available in the Beta version of Big Sur include; Clock, Calendar, Notes, Weather, Stocks and more. But it will be exciting to see new widgets become available as third-party devs begin to release their own versions once Big Sur is released.

Another interesting feature is available to those people with an Apple Silicon-based Mac. Your version of Big Sur will be compatible to run iPhone and iPad apps natively on your Mac. While not officially released yet, Apple Silicon-based Macs are expected to become available later in 2020, so you might have to wait a while before you can get your hands on this new feature.

Say you’ve already purchased an app on iOS, with this new feature, you won’t need to buy it again for macOS as you do now. Apple has already confirmed that apps designed to run on the iPhone and iPad won’t need any modifications to run on the ARM-based Macs. This means that there is an estimated 2 million App Store apps that will be compatible and ready to go in the upcoming months.