Welcome to our ‘2016 Technology Round Up’, as this year draws to an end, we thought we would take a moment to look back on our favourite technological highlights from the past twelve months . . .

The anticipation surrounding the new MacBook Pro’s 2016 release was high, however it’s unveiling left us disappointed and somewhat underwhelmed. It was not what we had hoped for. We wanted something innovative, something exciting and revolutionary, we didn’t get any of those things – instead we were given something bordering on mediocre that now means we need to carry thousands of dongles on us at all times, to achieve the performance we require. Also the added addition of the touch bar has limited use, unless you like to talk in emojis – or  play Pac Man  . . .

We Wrote a review of the new MacBook Pro, you can read it here

2) The Release of macOS Sierra

This autumn Apple introduced a major update to the Mac’s operating system. macOS Sierra brought Siri to the Mac, it works in the same way as it would on your iPhone, allowing you to search for documents and other files, or by working alongside other Apple apps that you might use, such as Apple Mail. The introduction of Siri wasn’t the only new feature this update offered, it also included (Source):
Apple Pay: allowing you to use Apple Pay to pay for your purchases online using an Apple Pay button.
Auto Unlock: This feature works well if you have an Apple Watch, as when you want to unlock your Mac, the Auto Unlock feature senses your Apple Watch and will instantly grants you access to your Mac.
iCloud Drive Desktop Access:  If you use multiple Macs, macOS Sierra will allow iCloud Drive access to those desktop files on a specific Mac.
Picture in Picture: If you’re watching a web video, you can pull it out into its own stand-alone window. When you switch to another app window, the video window stays on top.
Tabs: Tabs are now built into every window of the operating system to help keep down the screen clutter. Tabs can also be used by third-party apps.
Universal Clipboard: A clipboard that is accessible by any Apple device. Cut or copy on your iPhone and you can paste on your Mac.
Next Generation Graphics cards: Mac os Sierra also brought support for Fiji AMD cards, we quickly got our hands on some next generation cards, such as the RX480 and the R9-390X. We now have full support for certain Fiji AMD cards. Unfortunately the RX480 did have a few bugs, but we are pleased to report that cards such as the RX460 and the R9-390X are fully functional in Sierra.
Nvidia however have not yet released support for their new line of Pascal GPUs in Sierra.

3) Introduction of the next generation Nvidia graphics cards

This year saw the release of three Nvidia Graphics cards, the 1070, 1080 and TITAN X Pascal. This was one of the more important releases for professionals as it provided a great graphics performance boost. Obviously we wanted to see how they compared to the previous generation and really see what the difference was. Benchmarks are one thing but a real life performance test is always interesting to see,  if you wan’t to see our results, take a look here!

Though not a new piece of technology we couldn’t not mention the ‘The Apple Book’, otherwise known as the ‘Designed by Apple in California’ book. According to Apple ‘this is a design book, [but] it is not about the design team, the creative process or product development. It is an objective representation of our work that, ironically, describes who we are. It describes how we work, our values, our preoccupations and our goals. We have always hoped to be defined by what we do rather than by what we say.’ In simpler terms it’s a photo book (a very expensive, possibly overpriced photobook) that covers the design history at Apple. It’s a book for the die hard Apple fans, who want another Apple product to add to their collection. We won’t be buying this version, we’re holding out for the ‘Apple Book S’!  (View the Apple Book here) 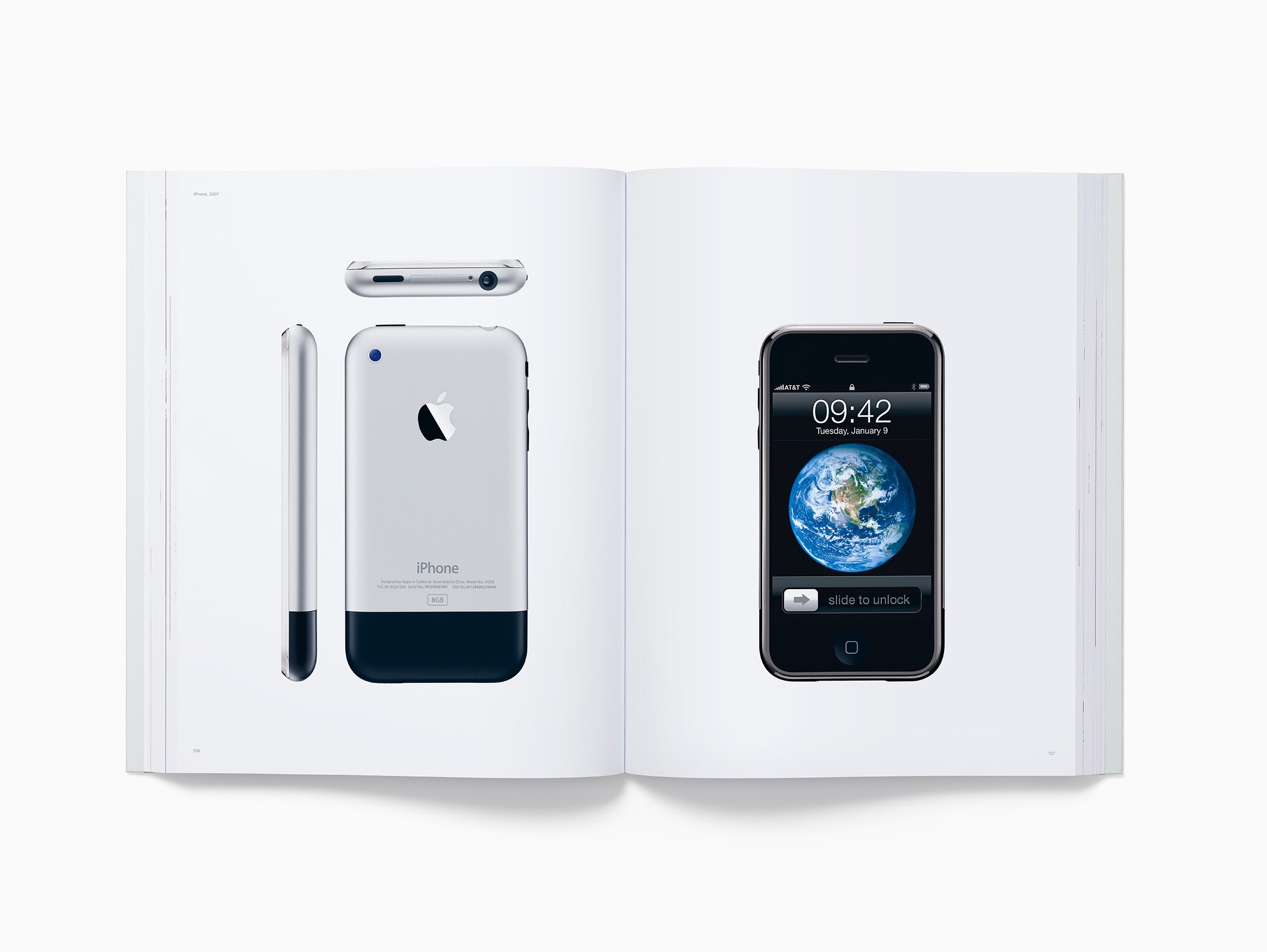 Apple announced at their keynote in October that they would be bringing an update to Apple TV, the biggest change mentioned was their release of a new ‘TV’ app designed to unify content across all the various apps you might have installed.  It will be available on your iPad and iPhone as well, allowing you to access the same content across all of your devices. They also revealed that they want to allow users to access live TV via Siri voice navigation, so all you’d need to do is ask Siri to find the event/TV programme you want to watch and Siri will navigate you to the correct app/page.

‘Battery Gate’ seems to have dominated phone tech news in 2016, and who can blame it? After all it’s not every day that a whole generation of smartphones, in this instance the Samsung Galaxy Note 7, decide to spontaneously burst into flame. Disaster followed disaster for Samsung, firstly they recalled every Samsung Galaxy Note 7 sold, supposedly in the region of 1 million of the 2.5 million that were manufactured. Since then though the number of explosive note 7s have nearly quadrupled (source). Next Samsung decided to stop all sales and shipments of the Note 7, they worked tirelessly to provide refunds and exchanges for the phone. This still didn’t solve their problems. As of October as many as five of the apparently safe Note 7s have caught fire as well, leading Samsung to recall every Note 7, including the replacement units, and halt the sale of them. Clearly 2016 was not the year that Samsung hoped it would be! 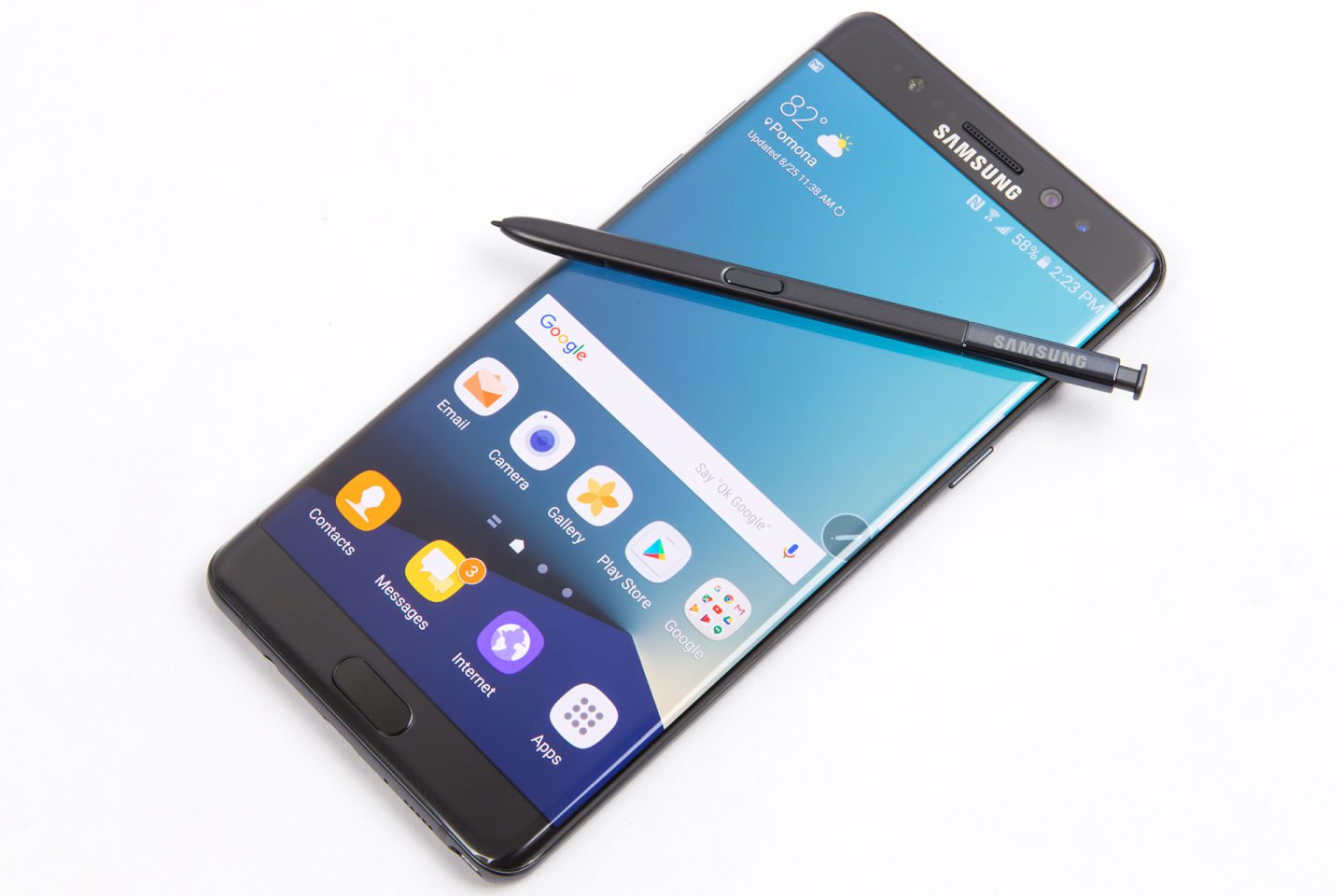 7) The arrival of Virtual Reality headsets

If you research ‘Virtual Reality history’ it is claimed that virtual reality has been present in our lives since the 1800s (source). 360 degree landscape paintings were created so that the viewer felt as though they were present at a particular historic event or scene. Next came the introduction of Stereoscopic photos & viewers, created to offer ‘virtual tourism’ through the use of two dimensional images. Things have rapidly progressed from those very early days, the 1950s saw the release of Morton Heilig’s Sensorama, in 1993 SEGA announced new VR glasses and 2016 has seen the release of two very impressive VR headsets, that we’re sure our Victorian ancestors would be proud of. Oculus Rift and the HTC Vive are opening our eyes to a new world of VR gameplay and it’s a world that we’re very excited to become a part of. On top of that Microsoft released the HoloLens, the first self-contained, holographic computer, enabling you to engage with your digital content and interact with holograms in the world around you – pretty cool right?

Earlier this month it was announced that Western Digital would be releasing a 14TB Helium hard drive in the near future, this was very welcome news to round the year off with! That’s not to say that we weren’t pleased with the storage technology that was released this year, because we were, our highlights being the release of the Samsung SM961 and 960 Pro. These new updates from Samsung offer memory that is twice as fast as their predecessors, and it’s the speed that these SSDs offers that’s the main selling point, especially for creative professionals, who require fast upload speeds with video and photo editing. 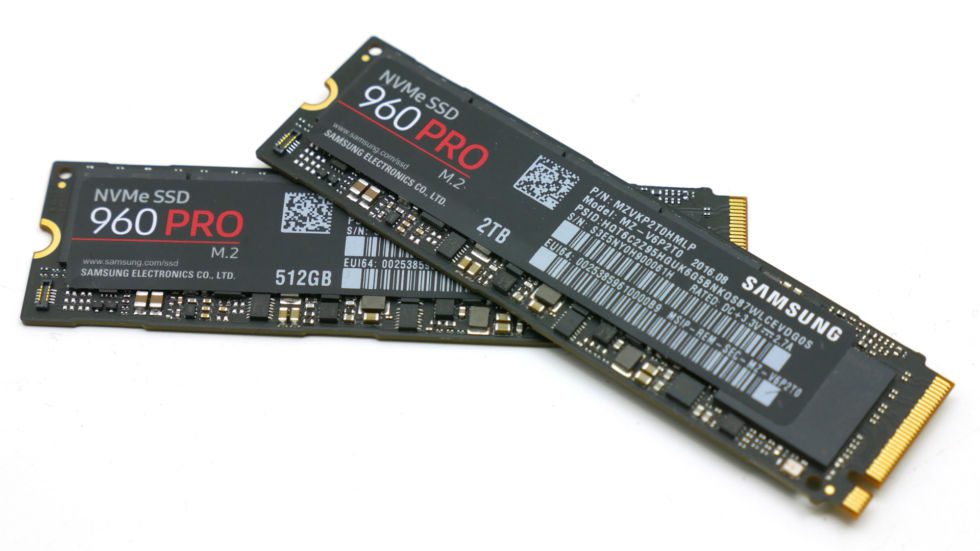 Thus concludes our 2016 Technology Round Up – we hoped you enjoyed reading it. We’d love to know what your technological highlights from this year are, let us know by commenting below or on our Facebook page!

No Comments on "Create Pro’s 2016 Technology Round Up: Our highlights from the past 12 months"