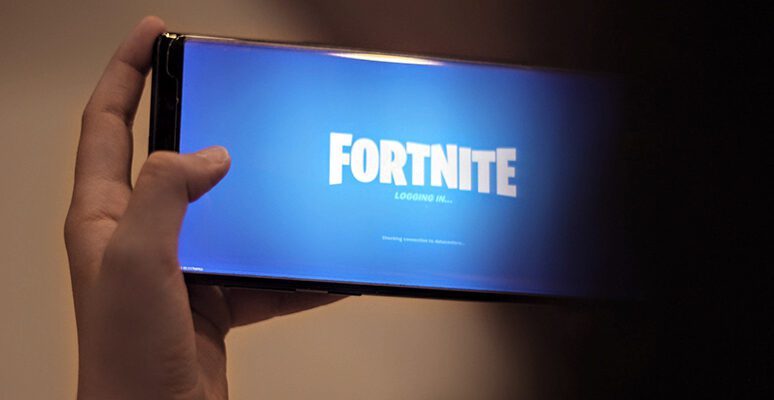 On August 13th, Apple removed one of the biggest games in the world from its App Store; Fortnite.

The developers behind Fortnite, Epic Games, had implemented their own in-app payment system that bypassed Apple’s in-house payment network, violating the App Store’s rules. As you would expect, Apple followed through with their procedure and booted the popular, free-to-play game from the App Store. But what is surprising is that as soon as the game was removed, Epic had a 65-page lawsuit ready to fight back immediately. Even releasing an in-game commercial parodying an infamous Apple ad from 1984, except this time, Apple was the bad guy.

But at the same time, Epic has also sued the Google Play Store so why is it that Apple has borne the brunt of the criticism. It is essentially down to the fact that iOS is such a closed system, Unlike the App Store, the Google Play Store is one of many options available to Android devices and third-party stores and apps are allowed on the OS, as well as the downloading of apps through external links. Epic themselves have their own Epic Games launcher available on Android devices. On iOS, however, there is no alternative to downloading apps other than through the App Store. In light of this, many have the opinion that Apple’s App Store policies represent the company exerting a monopoly and it is no surprise that Epic Games has taken this exact stance too. In their legal filing, Epic goes on to explain that there is no additional method to download apps onto iOS devices other than through the App Store. Since direct payment options are not allowed, Apple has put in place strict guidelines that developers and publisher have to agree with if they want to distribute their apps to the billions of Apple customers.

The App Store revolution has made it easier and cheaper for developers to get their work out into the world. App Store’s typically charge around 30% to enable developers to use their platforms, which when compared to times of old, where devs would have to manufacture a physical copy and then ship it out to customers around the world, 30% doesn’t seem so bad.
But many developers have considered this 30% cut as a tax rather than a fee. Considering the only real expense for the app stores is vetting the games and keeping the servers running, it’s no surprise that Apple made $15 billion in 2019 from the App Store alone.

Apple has since responded with a counter-suit, with many arguing that Apple has taken it way too far. Apple has told Epic that by August 28th, Apple will cut off Epic’s access to all development tools necessary to create software for Apple’s platforms. This will not only prevent Epic Games from developing and updating Fortnite for iOS but they will also lose access to the Unreal Engine; a platform that thousands of other developers rely on for their games. There is no indication as to whether the Unreal Engine has violated any of Apple’s policies, and many have been quick to question if this is truly necessary. In a recent court filing, Epic Games has said that multiple Unreal Engine licensees have contacted the company “expressing grave concern over Apple’s actions and its impact on their iOS and macOS-bound projects”. This will, of course, have a large impact on the industry as a whole and not just Epic. Third-party developers, publishers, indie studios and other creators would therefore all become collateral if Apple gets the go-ahead for this decision.

Several other tech giants have weighed in on the situation, with the majority of them in support of Epic Games. Spotify, who themselves have had legal battles with Apple in the past over the 30% fee have publicly voiced their support for Epic. As well as Facebook and most recently Microsoft, with Microsoft’s gaming executive; Kevin Gammill writing that “Apple’s discontinuation of Epic’s ability to develop and support Unreal Engine for iOS or macOS will harm game creators and gamers.”

Epic has since asked the judge overseeing the case to grant it a temporary restraining order (TRO) against Apple, which would force Apple to reinstate Fortnite in its App Store and allow Epic to run its own payment system until the court case is resolved. But Apple is not a fan of the idea and has asked that Epic’s request for the TRO to be declined, stating that Epic Games has committed “self-inflicted wounds”.

August 25th saw the first major ruling in the ongoing battle and unsurprisingly, the court has ruled in Epic’s favour but only as far as the Unreal Engine is concerned. The court has granted a temporary injunction against Apple blocking access to iOS and macOS developer tools for Epic. While Apple and Epic are at liberties to go against each other, it is unfair that third-parties are caught in the crossfire. But it is important to note that this is only a temporary injunction and it probably won’t have any significance on the court’s final decision.

The decision to remove Fortnite from the App Store is an action that is consistent with longstanding App Store policies. But it’s the preplanned lawsuit issued by Epic Games that has raised many broader questions about whether Apple’s monopolistic control over the App Store is in-line with competitive, anti-trust laws. With Epic going as far as saying “Apple’s size and reach far exceeds that of any technology monopolist in history.” Whatever decision is finally made will have a major impact on the industry at large. An Epic win here would see Apple forced to make the App Store a much more open platform and the strict practices that are despised by many could come to an end.

No Comments on "Epic Games vs Apple Lawsuit"