Announced at last year’s WWDC, the Apple Pro Display XDR is the first self-branded display since the Apple Thunderbolt Display, which was discontinued back in 2016. For a while now, Apple had promised its customers a branded high-end display, at one point, even pointing their customers towards the LG 5K monitor but this did not go down well amongst their die-hard fans. Therefore, this announcement, partnered with the third-generation Mac Pro, felt long overdue.

And of course, this wouldn’t have been an Apple announcement without the flurry of criticism and speculation that followed. This was in part, largely down to the price, Starting at £4,599 for the display itself, with the optional Pro Stand setting you back an additional £949. For the average consumer, these numbers certainly seem excessive, perhaps even eye-watering at times but when put into perspective against other, industry-leading displays, it certainly seems a lot more reasonable. 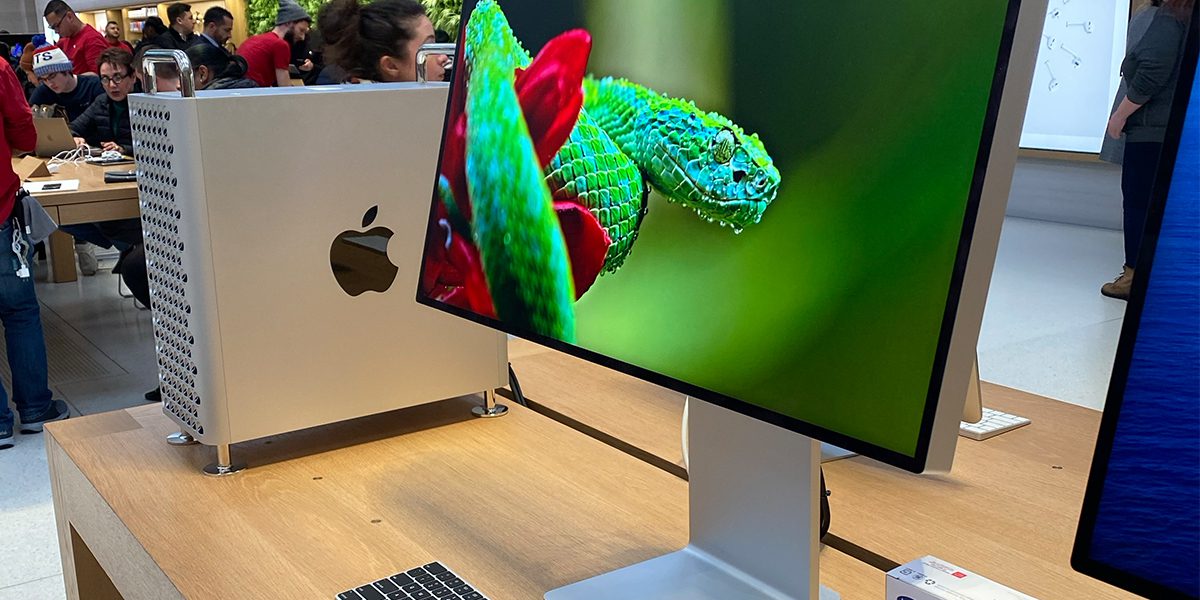 The Pro Display XDR features a 32-inch 6K LCD panel that can hit up to 1,600 nits of peak brightness, with 1,000 nits of sustained brightness. It features a full-array local dimming backlight composed of 576 special blue LEDs. It supports true 10-bit colour and the full DCI-P3 colour gamut, and Apple says that it can hit a million-to-one contrast ratio using certain industry-standard test patterns. These are all very impressive specs — so impressive that Apple confidently says the Pro Display XDR is the “world’s best pro display.”

The Pro Display XDR’s build quality is exquisite, with meticulously rounded corners and precise edges. The rear of the monitor sports a machined aluminium finish that looks a lot like a cheese grater. This essentially acts as a large heat sync to help dissipate the heat silently generated from the vast array of LEDs. It is important to note that there is no HDMI input on the display, with only one Thunderbolt 3 port and three USB-C ports. The display doesn’t feature any buttons or on-screen menus and can only be powered on by connecting a compatible Apple device, enforcing the ‘closed ecosystem’ we have come to expect from Apple. Making the monitor relatively useless to non-Mac users.

The £949 Pro Stand is also expertly built, made from a single piece of aluminium. The stand is weighted, resulting in no wobble whatsoever when the display is connected. Connecting the display is an experience in itself, using magnets, the display snaps to the stand effortlessly and can be adjusted or rotated whenever you like. The UI even adjusts to portrait mode automatically without any alteration to the settings, definitely a nice touch.

So, the Pro Display XDR and the Pro Stand are packed to the brim with impressive specs and features but are they really worth the hefty price tag? For the average consumer, the short answer is no. If all those specs listed above make no sense to you, then that is probably because this monitor is not designed for you. There are far more budget-friendly options out there that are not going to break the bank and to be quite honest, the specs are without a doubt overkill for everyday tasks. 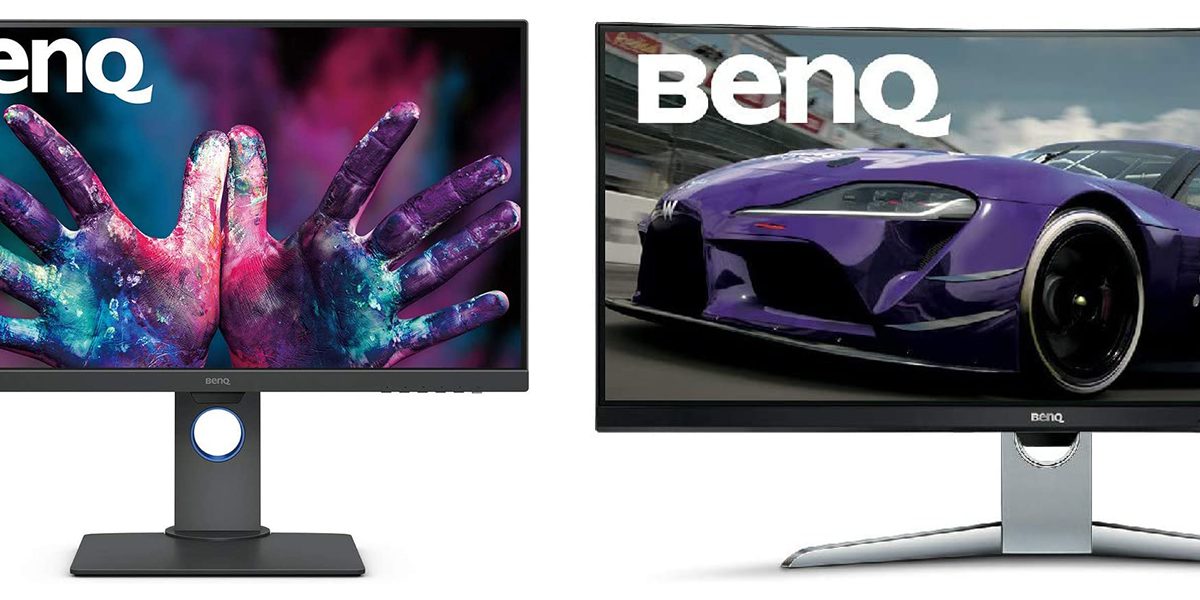 However, when you take into consideration other monitors out there, with relatively similar specs, there isn’t anything in the same league. During last year’s WWDC, Apple was quick to highlight and compare the Pro Display XDR to the Sony HX310 reference monitor, a professional-grade monitor, sporting similar specs to that of the Display XDR but with a price tag of over £30,000.

But when has Apple ever positioned themselves as the budget option, the answer is never and therefore this comparison should not be taken too far. These claims have since been put to the test and unsurprisingly, Apple’s claim that the Pro Display XDR is the “world’s best pro display.” is a bit far-fetched. The shortcomings tend to arise when looking at dark scenes, specifically “localized luminous fluctuations, blooming artefacts, as well as noticeably greyer blacks”, as discovered by YouTuber HDTVTest – whose video can be found here. Teoh from HDTVTest discovered that the Pro Display XDR struggled to keep up with the Sony display, and found that it is not a viable cheaper reference monitor for professionals. 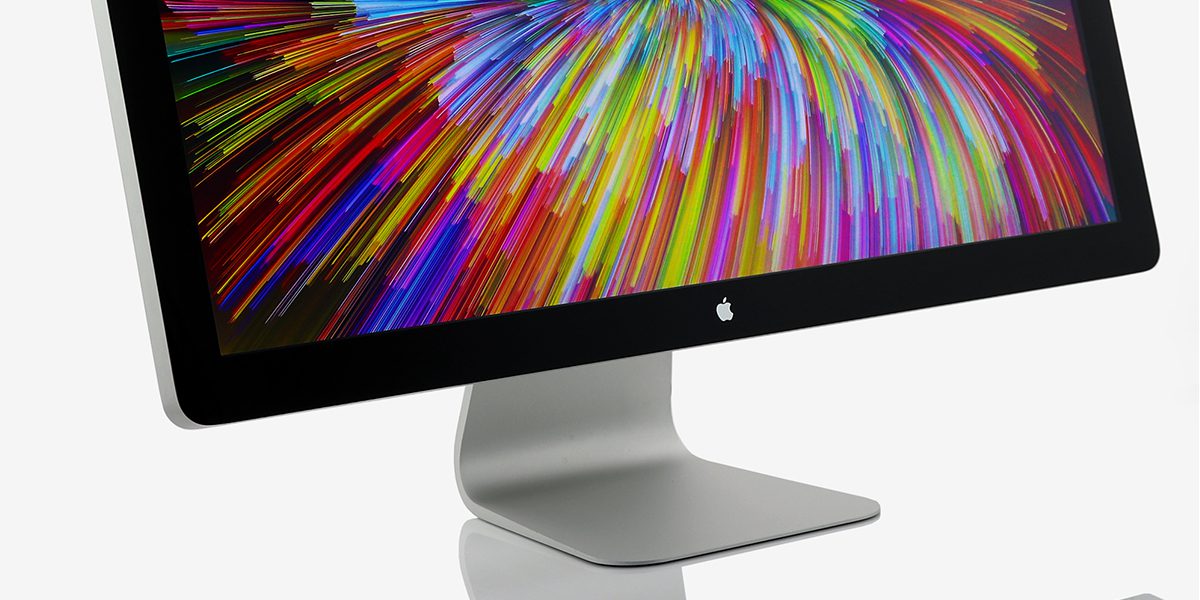 If this display is not for the average consumer or blockbuster video editors, then who is it for? We reckon somewhere in the middle. The Pro Display XDR is is still an excellent option for professional-level video and photo editors due to the 1:1 video rendering, exceptional colour accuracy and build quality of the monitor. When it comes to production companies that work with multi-million-pound budgets, true reference monitor’s are still going to be the standard here, but if you’re an Apple enthusiast with a spare £5,000 lying around, this monitor is extremely hard to beat. But spending that amount of money on a single monitor is simply not feasible for a lot of people. If you’re in the creative industry and you’re looking for more of a budget option we would recommend checking out this BenQ 4K panel. Or if it’s ultrawide you’re after, you can’t go wrong with this BenQ QHD curved display. Both are laser-sharp options for professional creatives alike. But if it just has to be Apple, why not head on over to MacFinder and check out our range of refurbished Cinema Displays here.

2 Comments on "Is The Pro Display XDR Worth It?"

2 Comments on "Is The Pro Display XDR Worth It?"