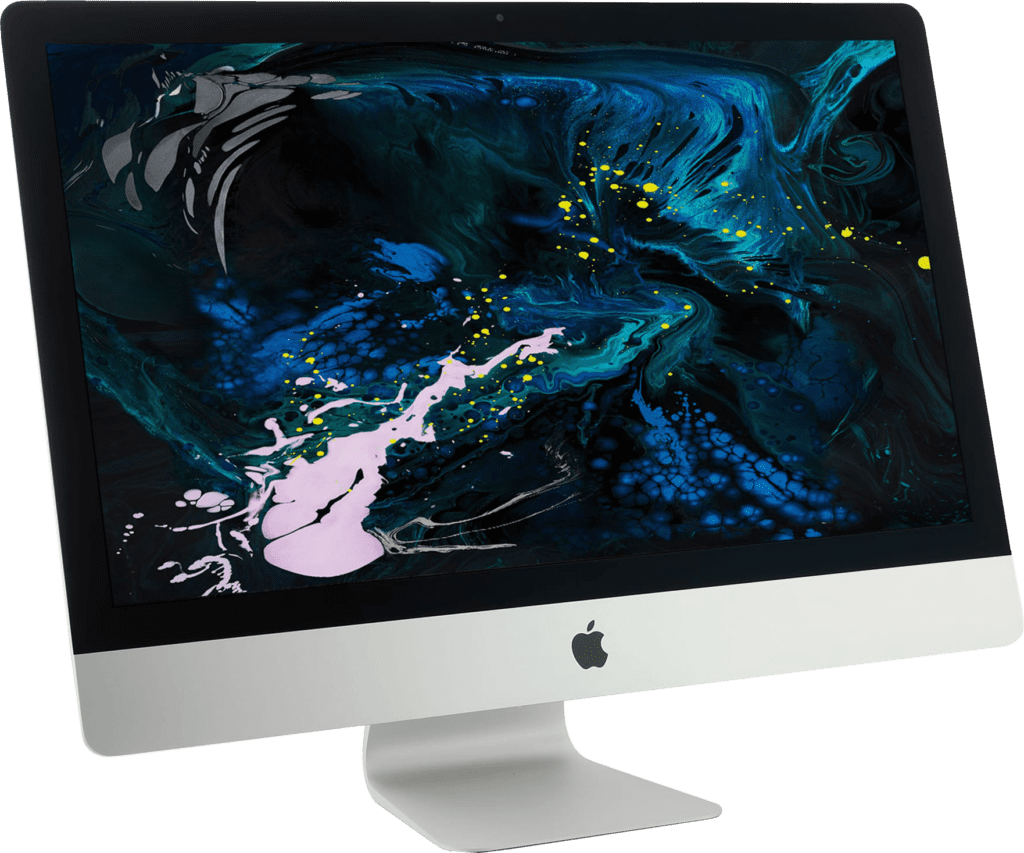 On this day in 1984, the very first Macintosh computer, the precursor of today’s iMacs was introduced to the consumer market. Here’s a very brief look through the history of the Mac that powers many peoples day to day lives… (We’ll examine the MacBook at another time)

Firstly a nod to the Mac’s forefathers.

The original Apple Computer, also known as the Apple I, that kicked everything off in 1976 was designed and built by Apple co-founder Steve Wozniak. His friend Steve Jobs had the idea of selling the computer and the Apple I was born. 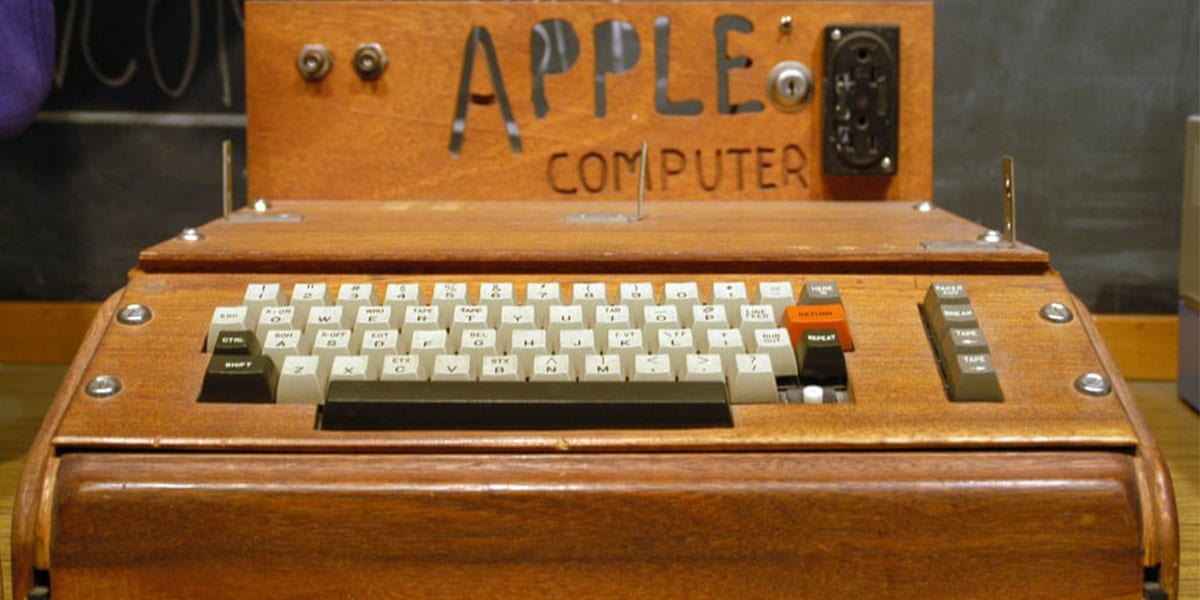 Mark 2 in Apple’s computer line up was the Apple II. It was a much more commercial product and even came with its own case. It had a MOS Technology processor running at just 1MHz with 4KB of RAM. Today’s iPhones have processors running at 1,800 times the clock speed with 500,000 times more RAM.

The Apple Lisa computer was ground-breaking, with an integrated screen, user interface and Apple’s first mouse. But at $10,000 (almost $20,000 in today’s money), the Lisa was never going to fly off the shelves.

The first Macintosh computer was released as the first ‘affordable’ computer with a graphical user interface selling for $2,495 at the time. The Mac was born! 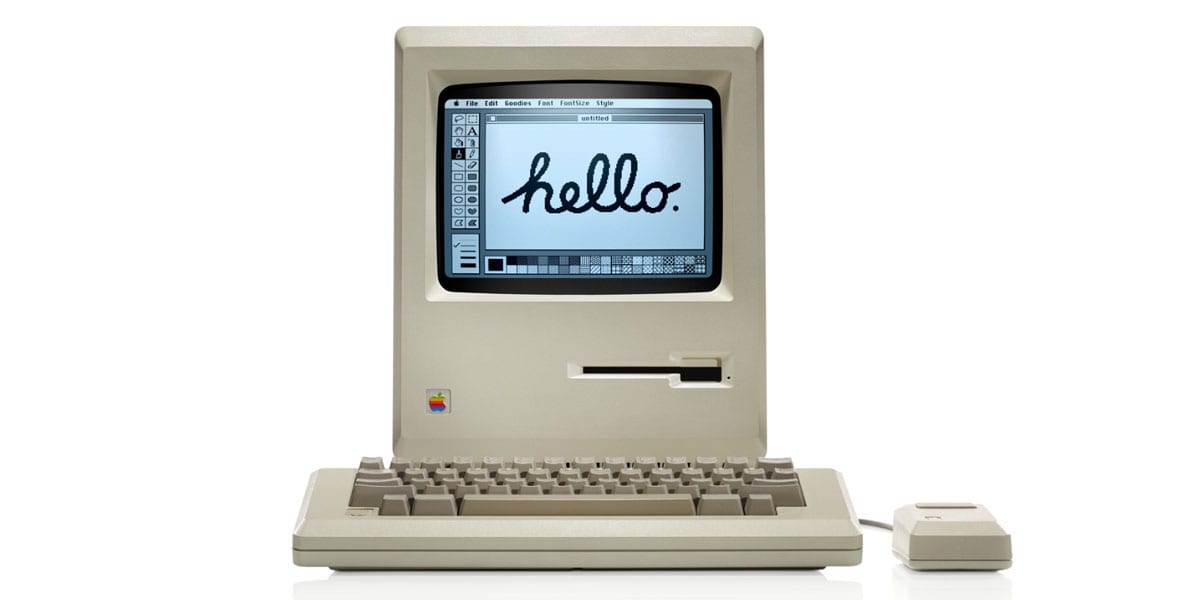 The Plus arrived in 1986 and stuck around for four years until it was discontinued in 1990. It was the first Mac to have a double-density 800k disk drive, a SCSI port to allow external expansion, and RAM slots to allow the RAM to be expanded beyond the pre-installed limit. 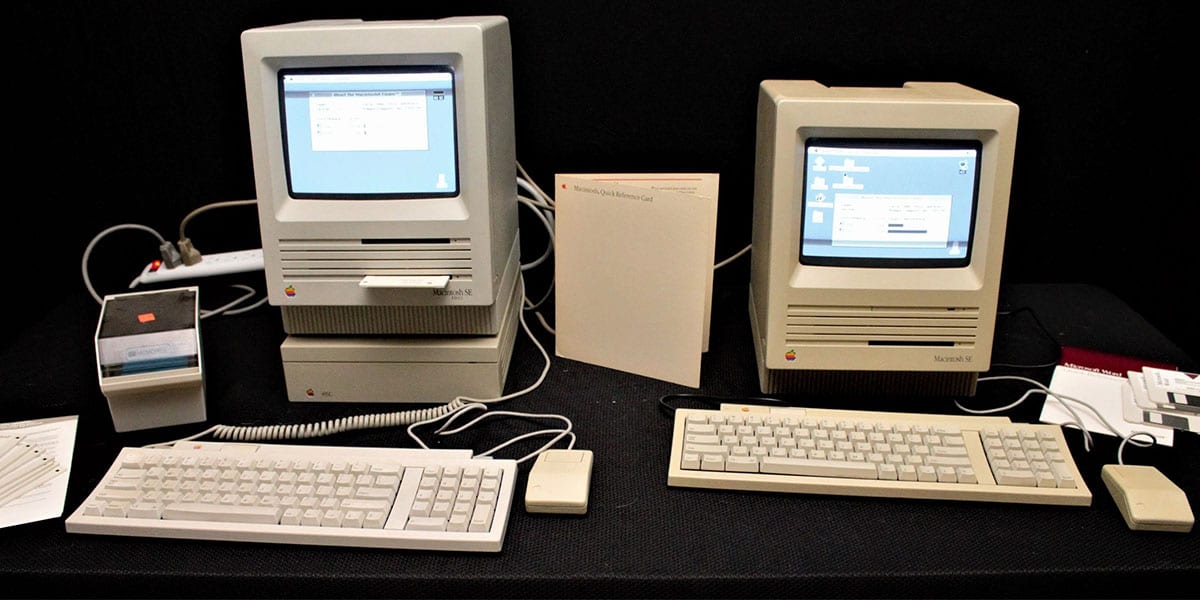 By 1990, Apple started to expand its Mac line-up in earnest, introducing the budget-priced LC, the midrange staple IIci and lower-end colour desktop IIsi.

When the Centris 650 was introduced in February alongside the smaller Centris 610, it was intended as the start of the new midrange Centris line of computers. It was discontinued in October that year.

The mid 1990s saw a succession of confusingly named models in multiple product lines. One of the better standouts were Performa all-in-ones like the PowerPC-equipped 5200.

The iMac was the computer that arguably made Apple a household name before the unveiling of the iPhone nine years later. It was Jony Ive and Steve Jobs’ baby and was aimed at the low end, internet-enabled market complete with a 56Kb modem. 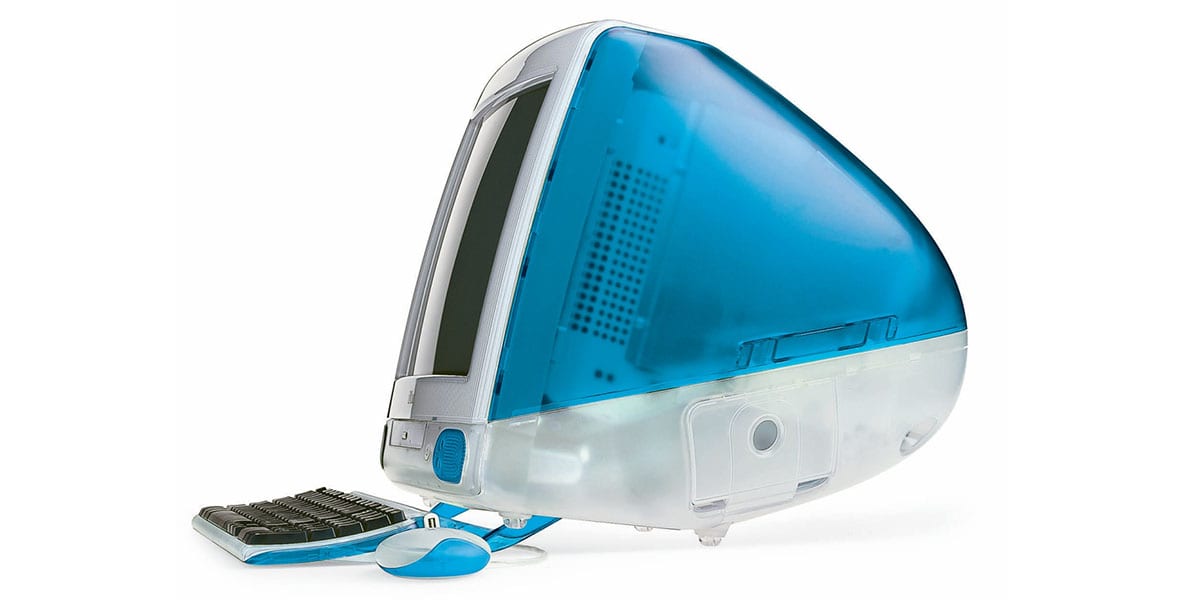 The eMac was a desktop line designed specifically for education, featuring a 17-inch flat CRT and 700 MHz PowerPC G4 processor. By 2006, the 17-inch iMac for education was to replace it.

Designed around an ultra-compact base, the iMac’s one inch flat panel display appeared to float in mid air, allowing users to adjust its height or angle with just a touch. This was a big deal, since PC’s (and earlier Macs) still used outdated, clunky CRT displays. The all in one machine used a Power PC G4 processor an NVIDIA GeForce 2MX graphics processor & ran OS X Jaguar. 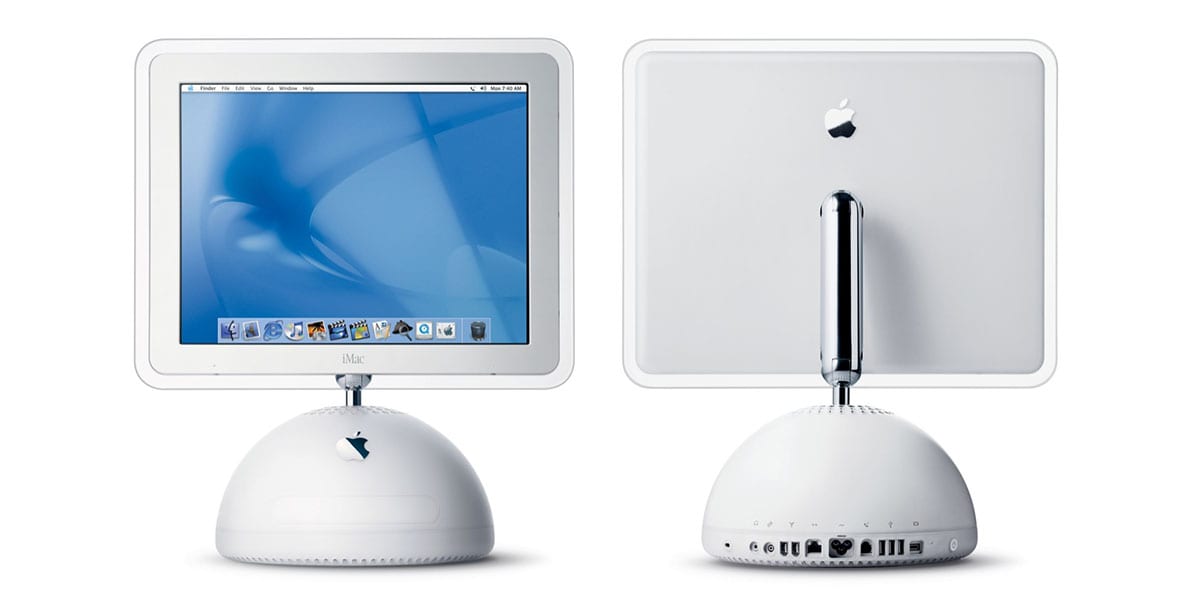 Inspired by the iPod, Apple unveiled its polycarbonate white iMac G5 in Paris. The entire computer was integrated into the flat panel display paving the way for today’s iMac. At just two inches thick Apple dubbed it the world’s thinnest desktop computer. 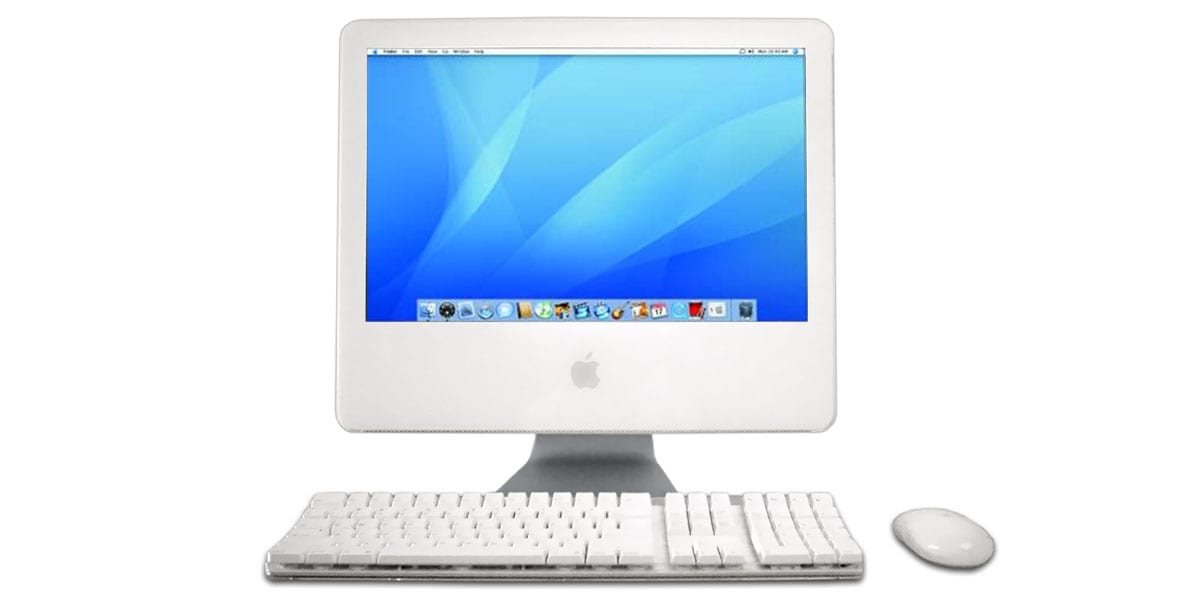 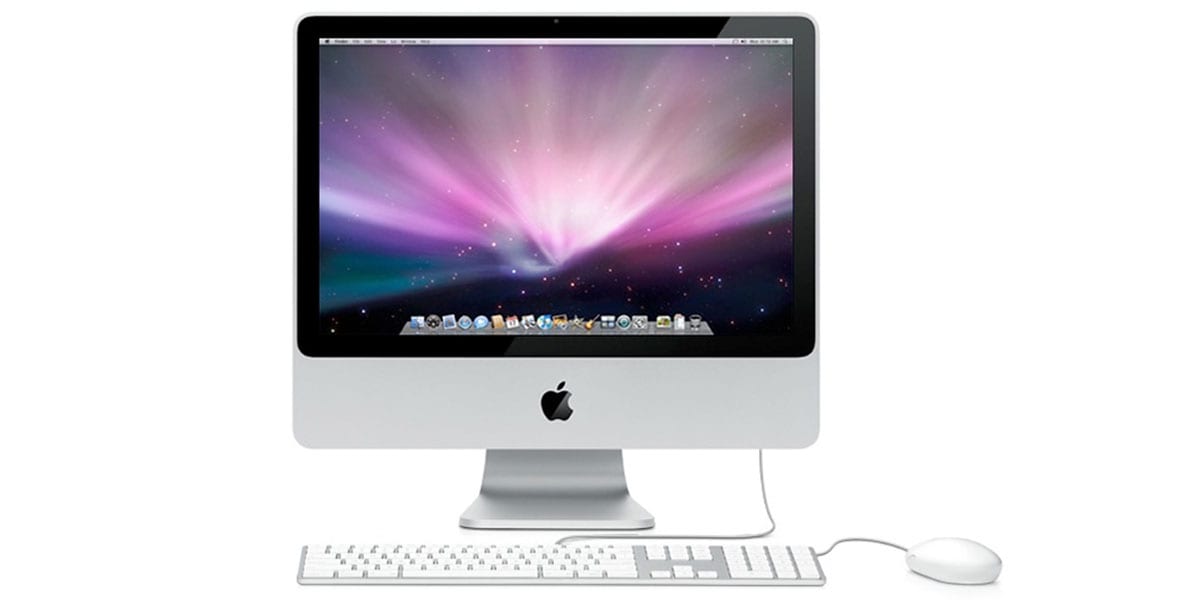 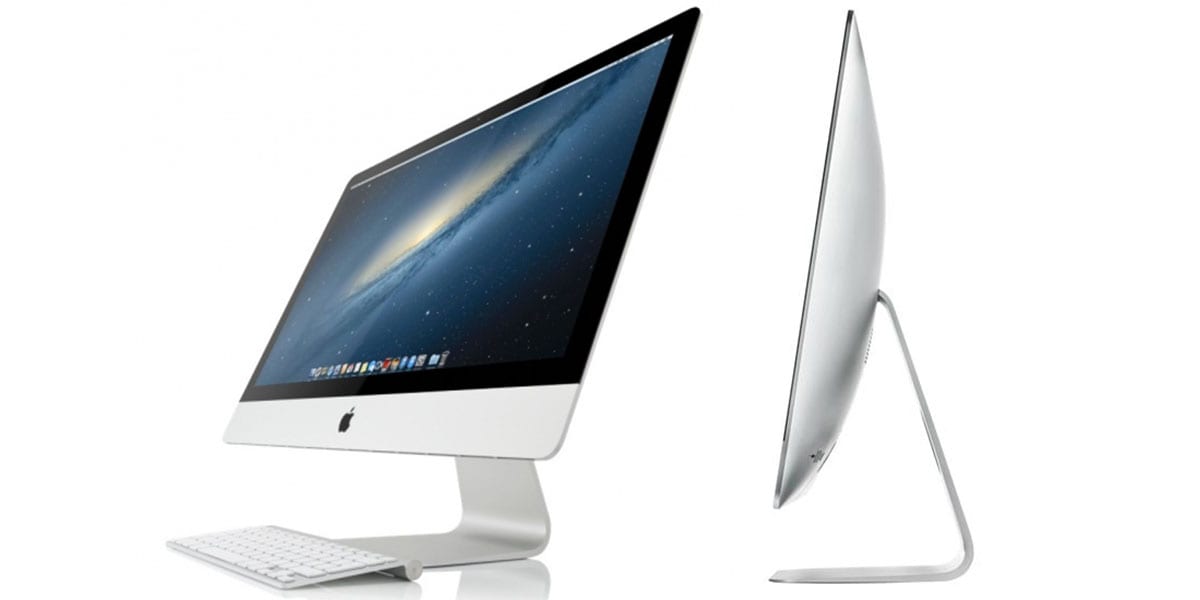 Releasing 3 years after the Retina display had appeared on the MacBook Pro line, these iMac displays had four times as many pixels as the predecessor. Sixth generation Intel processors, graphics from AMD and a wider colour gamut were included along with the latest Magic Mouse 2 & Magic Keyboard that charged through a lightning cable.

Dubbed the most powerful iMac ever it sports a choice of 8, 10 and 18 core Xeon processor configurations which can be turbo boosted to 4.5GHz, it has up to 42MB cache and a Radeon Pro Vega graphics t’boot. Other features include up to 16GB High Bandwidth memory and 128GB ECC memory which replaces the SDRAM. It takes up to 4TB SSD & offers 14.7 million pixels in the 5K display. Enhanced stereo speakers are welcomed and the space grey finish separates it from the more standard specification iMac. 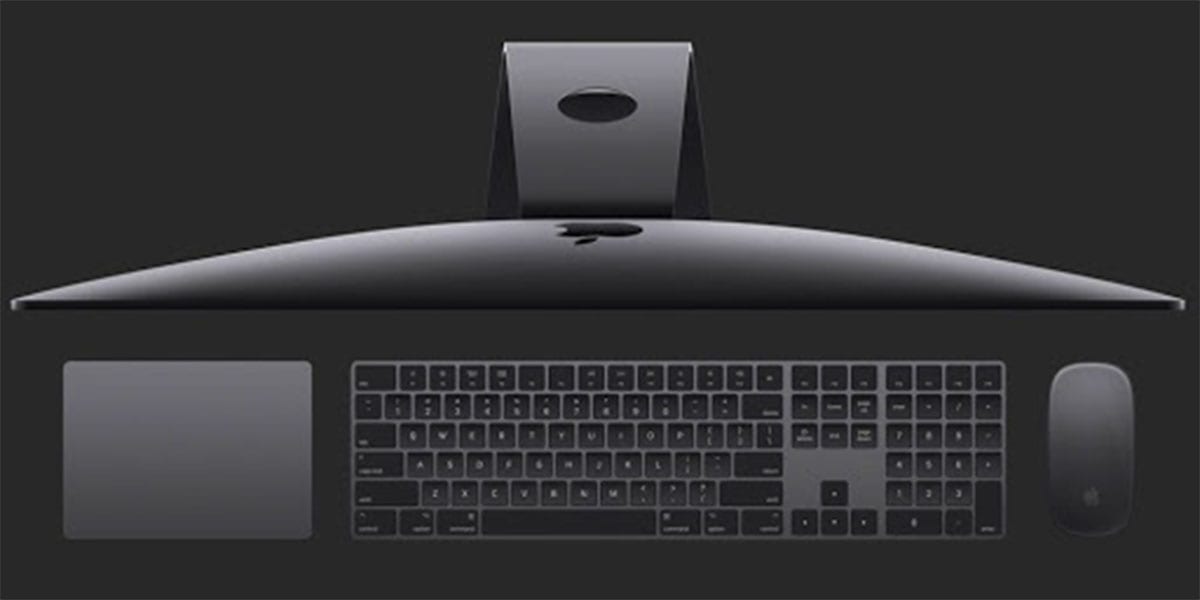 No Comments on "January 24 is Macintosh Computer Day"