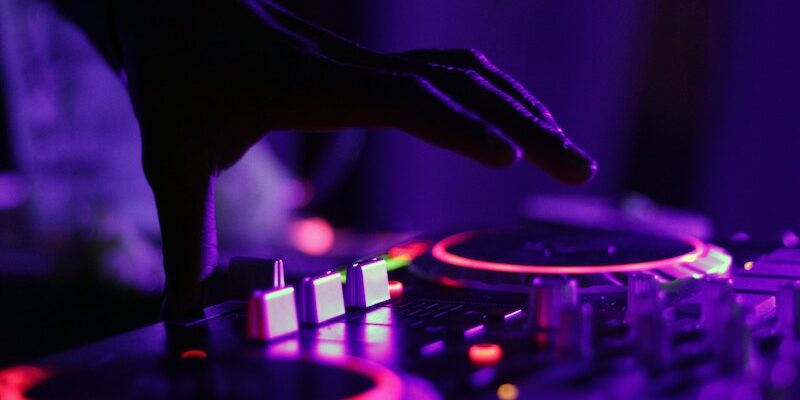 If you’ve been under a rock somewhere, then you wouldn’t know what Apple’s software for professional audio editing is. Let’s get you up to speed; it’s Logic Pro X. For those who are acquainted with the software and use it on a regular basis, there’s some good news coming for you. The team behind the software has announced the new update – to version 10.4.1 – and what’s more, Apple has brought in a number of essential bug fixes that are on hand to address issues discovered since the release of the major 10.4 update.

As per the most up-to-date release notes from Apple, the update will see a fix on an issue that has the potential to result in the app quitting when opening projects that have been created using an earlier version of Logic Pro X. The fix safeguards the plug-in settings, making sure that they are properly installed, and prevents CPU usage spikes instigated by ChromaVerb while remedying a few other bugs.

Want to know more? Here are the full release notes to get an idea of what you can look forward:

The latest update of the Logic Pro X software (10.4.1) arrives just a short time after the release of Logic Pro 10.4 – just over a month and a half, in fact. 10.4 was a massive update for Logic Pro X users that brought a new Smart Tempo system, additional drummers, over 800 new loops, not to mention new plug-ins including; Step FX, ChromaVerb, and Vintage EQ, to the suite.
Will your Mac upgrade feature the new Logic Pro X update? Are you looking forward to the clean-up mission Logic has launched for its users? Do you think there’s anything else they need to iron out after their huge new 10.4 update? Let us know!

No Comments on "Logic Pro X Gets New Update, and Some Under-the-Bonnet Bug Fixes Too"