In many ways, RAM is much simpler than other system components such as CPU (Central Processing Unit), GPU (Graphics Processing Unit) and storage. In most cases, your only consideration is how much RAM you actually need. For these reasons, this article may be a little shorter than our usual guides, but hopefully just as insightful.

RAM is an integral component in a Mac Pro (or any other) system, including our custom Apple computers. Today we’ll explain what it’s used for and importantly, how much RAM should be installed in your system to ensure it performs at its best.

What is RAM and What Does it Do? 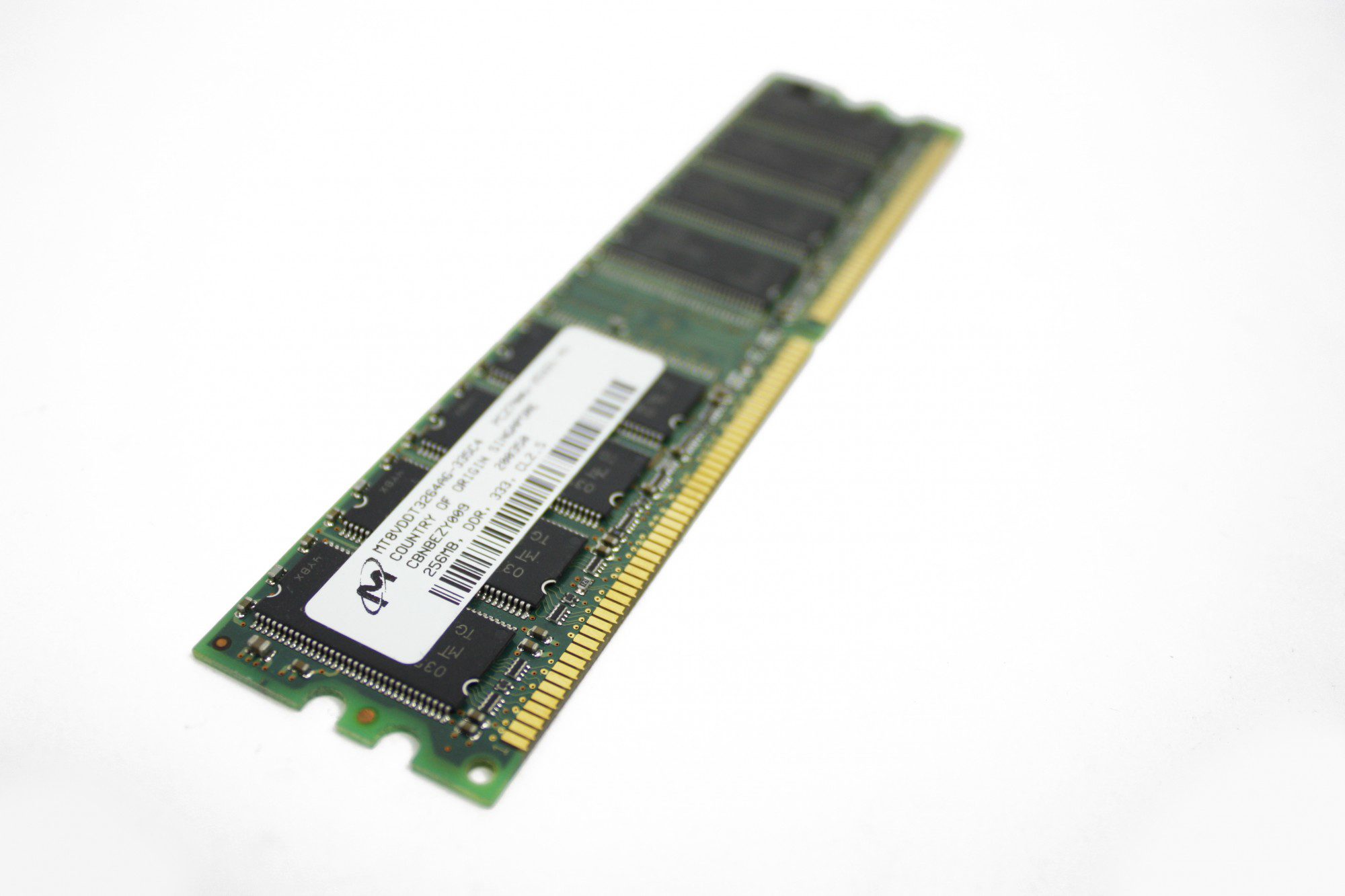 First off, what does RAM stand for? Easy, Random Access Memory. So RAM is a type of memory, but how is it different from HDDs (Hard Disk Drive) and SSDs (Software Design Document)? The main difference is that RAM is volatile memory, and HDDs and SSDs are non-volatile.
Volatile memory (RAM), as opposed to non-volatile memory (HDD & SDD), is memory that requires constant power to retain stored information. Once your system is shut down all data stored in your RAM is lost. This may make RAM sound useless, but in fact, it’s used in a completely different way to non-volatile storage memory and its volatile nature is the source of its strength in its application.
RAM is used to temporarily store data so that it is available for quick access by the CPU. Think of RAM as the top drawer in a filing cabinet, where the files you know you will be using shortly are all stored for easy access. The reason RAM is used in this way is that it is much, much quicker than an HDD or SSD. We’ll explain why in the next section.

Why is RAM Volatile and Why is it Faster Than Non-Volatile Storage? 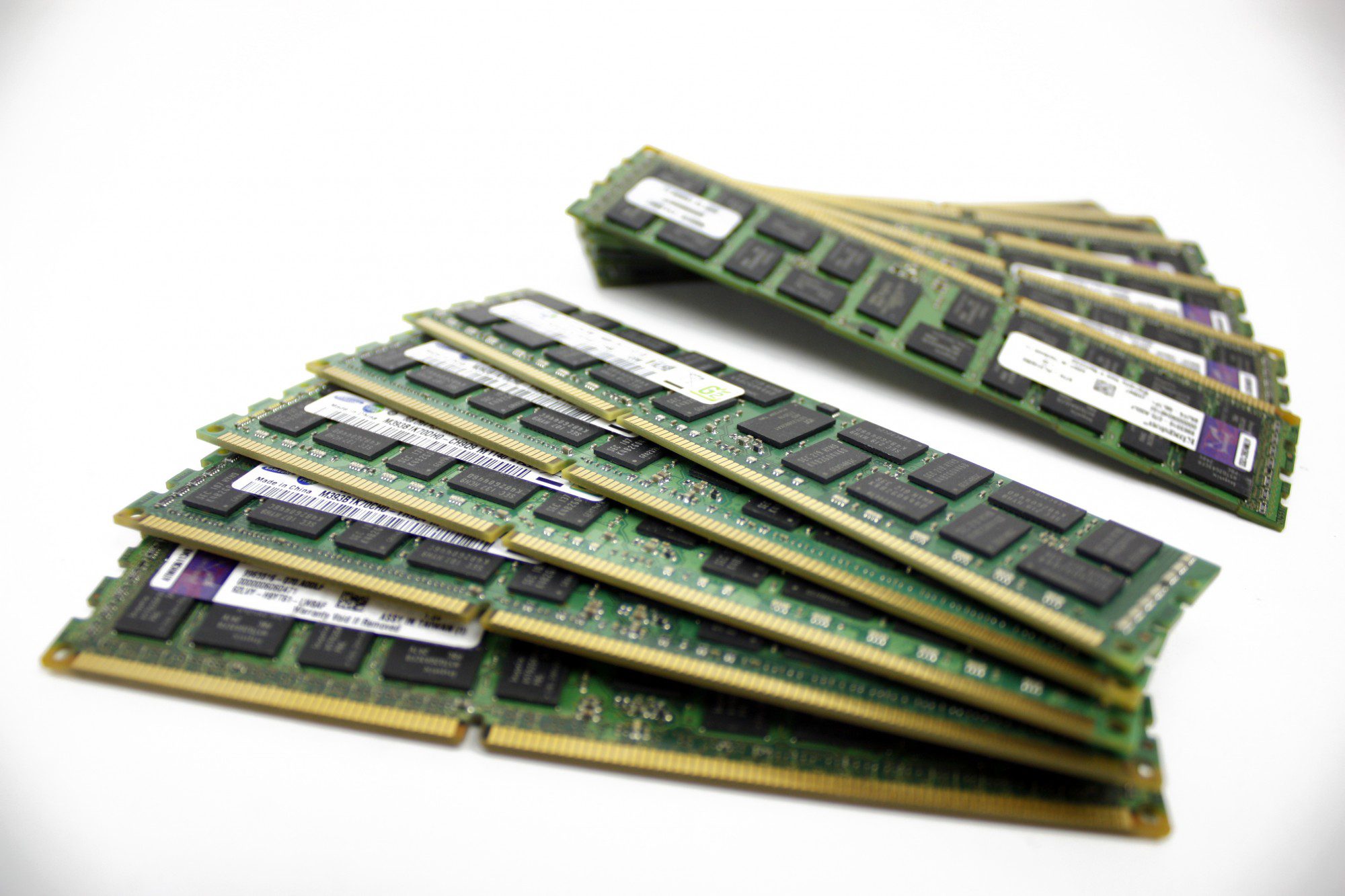 So why does RAM have to be volatile? Well RAM is much faster than other storage formats like HDDs, SSDs and even flash storage, RAM actually needs to be volatile to reach such speeds. Imagine that RAM is a whiteboard, it’s incredibly easy and fast to fill it top to bottom with information, however, the slightest brush will erase all you have stored on the board. Imagine non-volatile memory as a slab of rock, it takes an extremely long time to chisel information onto the stone, but once it is stored, it’s not going anywhere.
RAM is much faster because of energy barriers. Pieces of data must have an energy barrier between them in order to be stored; however, the amount of energy in the barrier can be changed. A very low amount of energy results in super fast speeds that don’t generate much heat, but the data will be very volatile. If the energy barrier is high energy, it will take much longer to read and write, but your information will be safe in its place (almost) indefinitely.
Another reason for RAM’s incredible speed is it’s ‘random access’ nature. Due to the fact that RAM has no moving parts, it can read or write any piece of data at the same speed regardless of where it is stored on the RAM stick. This contrasts HDDs which must wait for platters to rotate and the header to move in order to read and write data. SSDs are also random access, but as they are non-volatile, they are not as fast as RAM.

How Many GB of RAM Do I Need in My System? 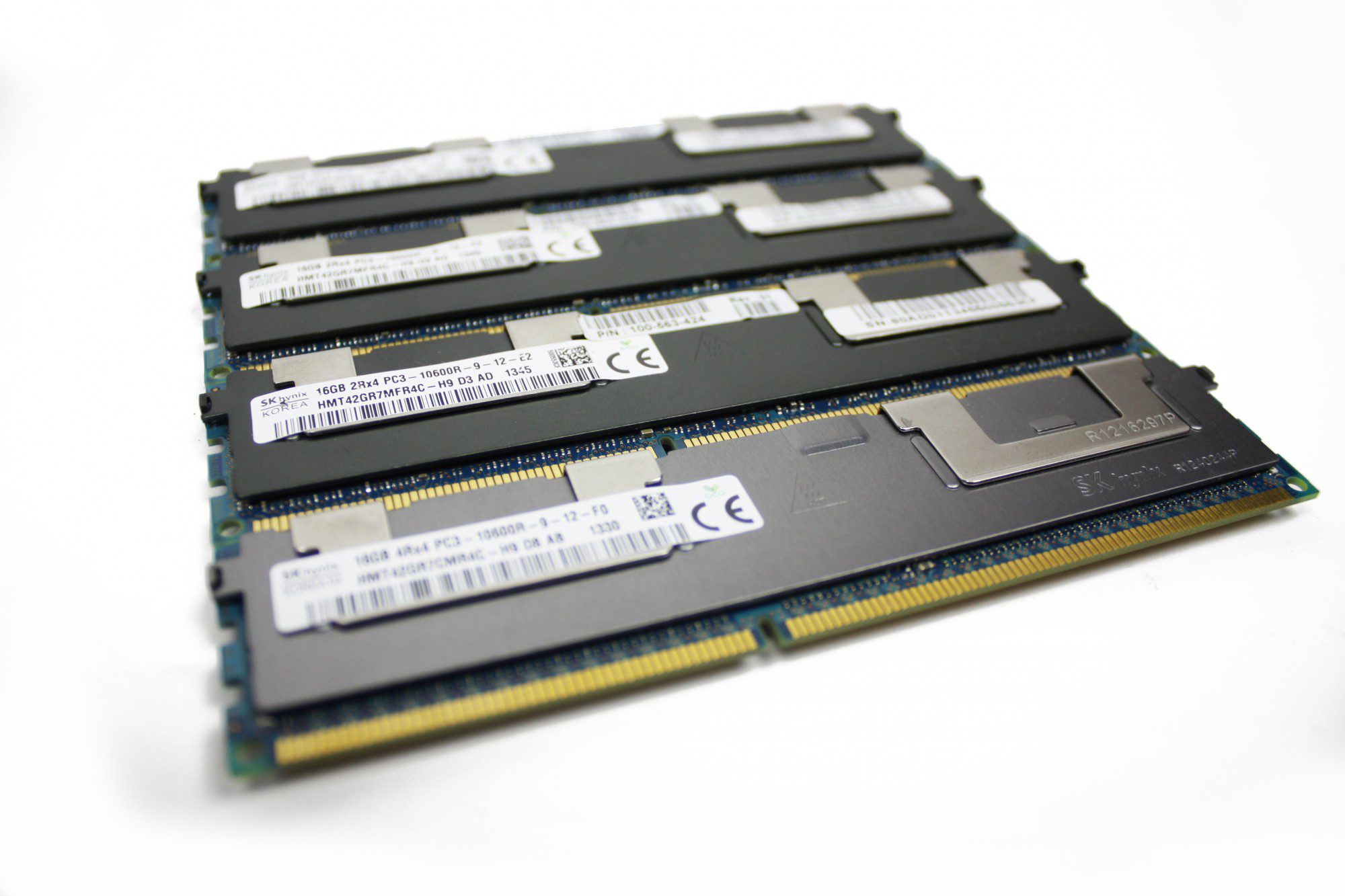 We now know what RAM does, and why it does it so well, it must be time to answer the golden question. How much RAM do I actually need in my system? As you may have already guessed, the answer to this question depends largely on what you use your system for.
Let’s take a light user who browses the internet, listens to music, watches videos, uses word processors and does some casual gaming. In this scenario, just 8GB would probably be enough to ensure top system performance and provide a certain degree of future proofing.
The amount of RAM you need starts to become slightly more complex if you’re a professional user, below we’ll list some tasks, how much RAM we recommend for each and how RAM helps performance.

The more RAM you have, the more virtual instruments, samples and audio tracks you can load into your RAM, ensuring they perform at their best. Some users may require higher amounts if they are using high-quality VSTs (Virtual Studio Technology). Alicia’s Keys by Native Instruments, for example, contains 17GB of samples, so loading this data into RAM will yield much better performance than reading the samples from your hard disk.

When editing video, you will get much better performance if video is loaded into your RAM. The higher quality the video you edit is, the larger the files will be and the more RAM you will need. For editing 4K video or future proofing for 8K you may want to install 96GB+.

The premise here is similar to video, the higher quality images you are using, the higher the amount of RAM that is recommended. You may also want to install more RAM if you tend to use a large number of layers when you work.
Looking to the future, file sizes will constantly increase which will lead to greater RAM requirements. It’s always a good idea to install more RAM than you need right now, as chances are, in two years time, you’ll be needing quite a bit more than you do today no matter your profession.
If you’re interested in building a custom Mac Pro 5.1 with up to 128GB RAM, then head over to our ‘Configure your Mac Pro‘ page.

A Note on DDR and Memory Speed 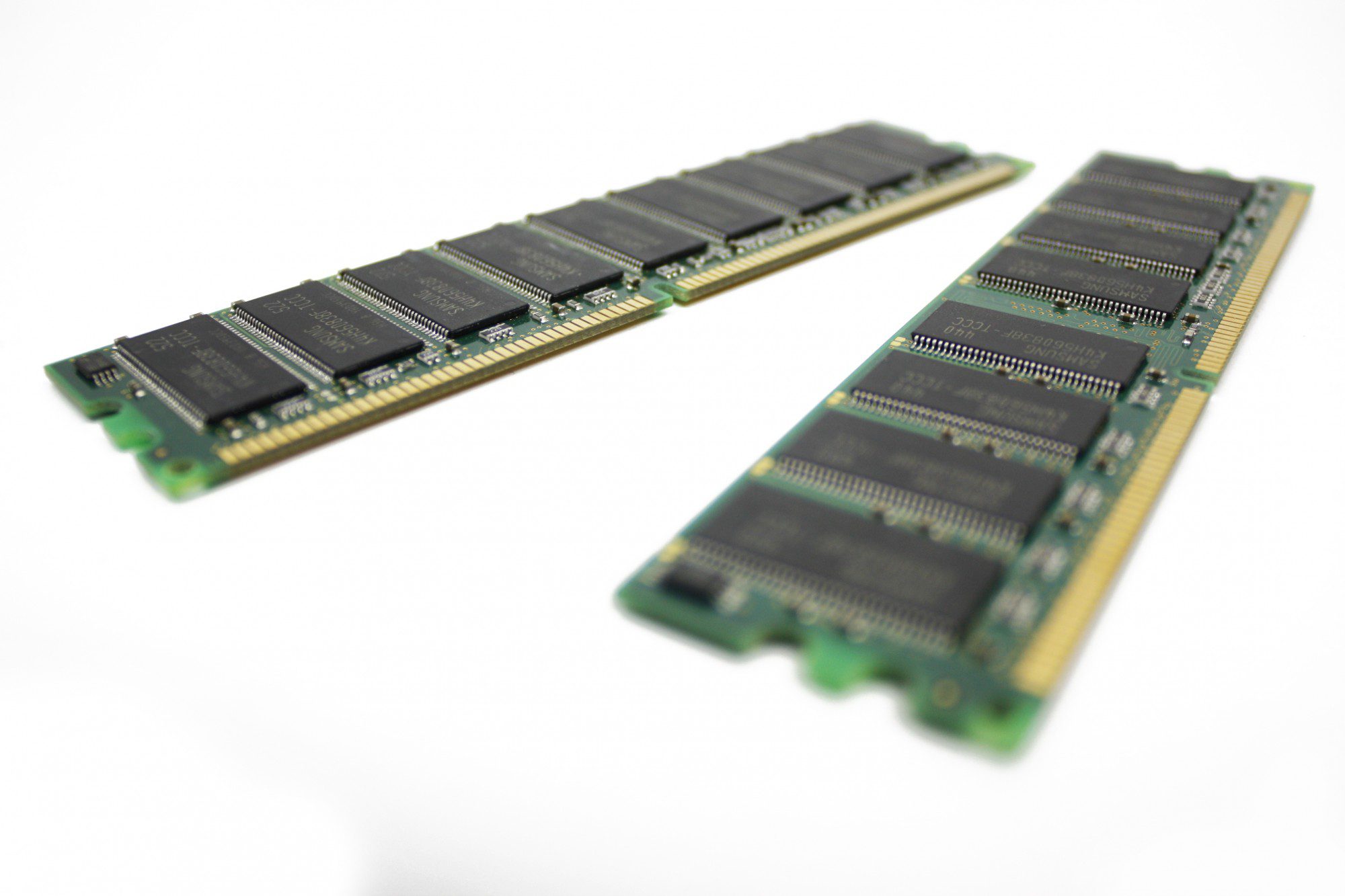 When choosing RAM for your system must select RAM of the DDR (Double Data Rate) version that your CPU is compatible with (DDR, DDR2, DDR3 or DDR4), as incorrect versions will not function. For example, Mac Pro 5.1 is only compatible with DDR3 RAM. Your CPU will also dictate the maximum memory speed you can install; most Mac Pro 5.1 processors top out at 1333MHz RAM sticks, for instance. You should always install the top speed available.

2 Comments on "How Much RAM Do I Really Need? What is RAM Used For, and Why Do I Need So Much of it?"

2 Comments on "How Much RAM Do I Really Need? What is RAM Used For, and Why Do I Need So Much of it?" 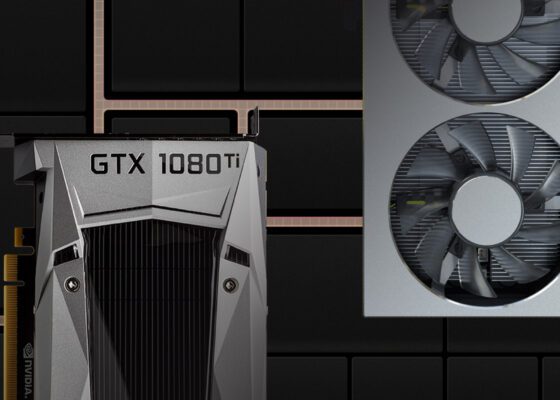 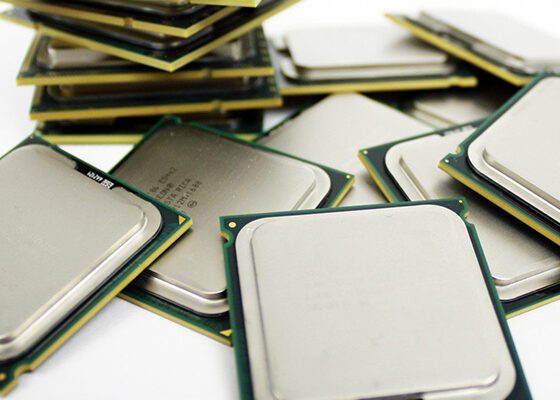 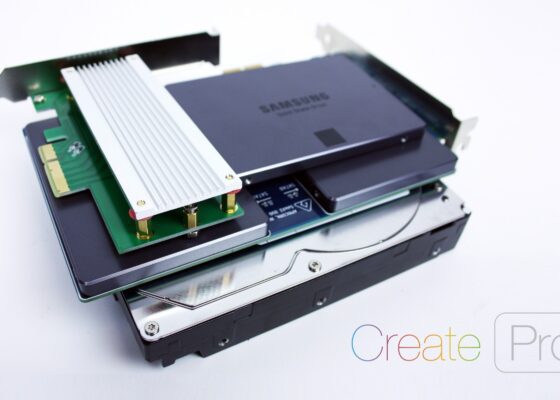