After a lot of waiting and speculation, Apple have finally announced the new fourth-generation 13 and 15 inch MacBook Pro Models. This new update to the MacBook Pro includes a host of new features, but can it be seen as ‘new professional equipment’? The entire keynote delivered by Apple certainly revolved around it being a system for professionals, it was claimed that this new update ‘enables innovations not possible before’ what have we all been missing then??!
We would have liked for this update to have offered more, much more. There was certainly the potential for this to be the case, seeing as the last time Apple specifically targeted the professional market was in 2013 this was their chance to launch something truly special, but rather than give us a new Mac Pro they delighted us with a Mac Book. If you were looking for a Mac that has the performance to take over from the 6,1 then you will be sorely disappointed as the highest specification being a 2.7Ghz i7 with 16GB of RAM and a flash SSD, not ideal, especially for the professional market they claim to be targeting. 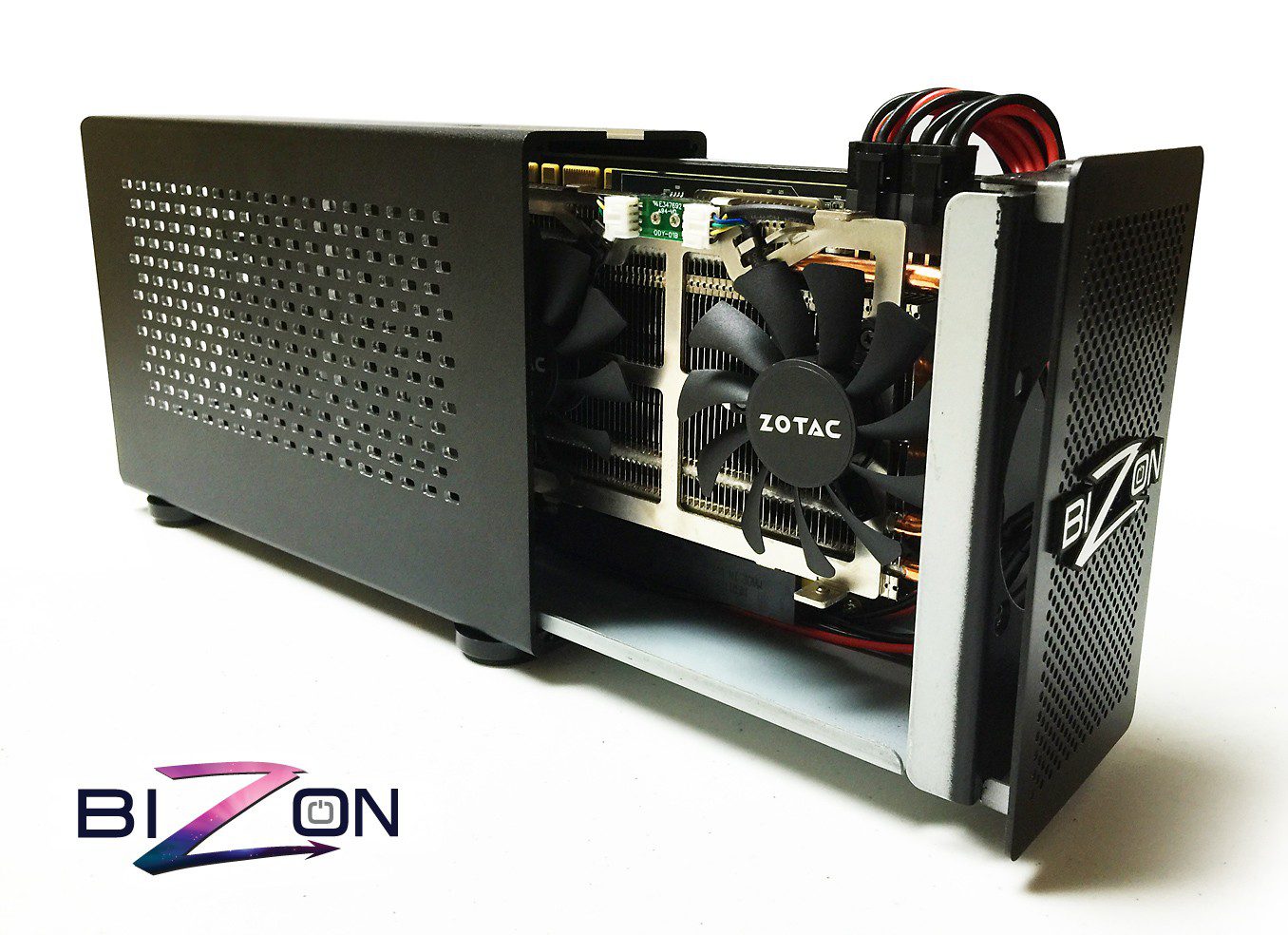 Apples solution to this lack of performance power is to use external devices, such as an eGPU to increase graphics performance or adding an external RAID expansion to increase storage. After having already spent several thousand on the MacBook itself these are additional extras that you don’t want to have to find yourself paying for. Also, there are limitations with USB C and unless you feel like carrying a bag of adaptors around, you will find yourself continuously plugging and unplugging everything, which is a time wasting nuisance that the working professional could do without.
The resounding feature of the new MacBook pro is the Touch Bar; a multi-touch display that replaces the row previously occupied by the function keys. This ‘incredible’ idea gives applications/ or users the chance to adapt the row of virtual buttons to be whatever they need them to be, this is Apples solution to macro buttons on competitive keyboards. This is an extension of the multi-touch features created by Apple for their IOS devices. However, this feature is only available on the higher-end MacBook Pros. 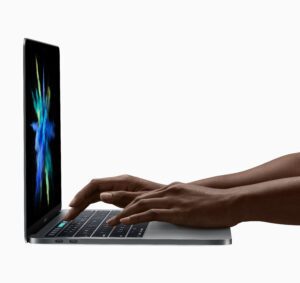 This is a quirky and novel feature, but will it really benefit the professional market that the MacBook Pro targets? The answer is probably not. It is perhaps too novel and gimmicky to become a necessary and useful feature for the professional market. Much was made over the Touch Bars ability to replace your text with emojis, but when did we lose the capability to use words to express ourselves? Unless the future of business is now to be conducted through the use of aubergines and smiley faces!
The Touch Bar does have functionality, if you’re working on site it could definitely come in handy but for real practical use . . . ! Our favourite moment was when a DJ used the Touch Bar to perform with, needless to say the small Touch Bar was not up to par and the performance appeared clunky and awkward, there’s a reason that DJs use the equipment they do.
On a final note, Apple have removed the start-up chime, the new MacBook Pro will now boot up silently the moment they are switched on. We’re not sure if we’re happy about this – it will be missed!
Fortunately, for us there are still other options available, for the same price as the new MacBook Pro you can get your hands on a 5, 1 system that is twice the performance.
If you’re interested in learning more click here or give us a call on 020 3770 9660

One Comment on "The New MacBook Pro – the Good, the Bad and the Unnecessary. Our review on the latest update from Apple"

One Comment on "The New MacBook Pro – the Good, the Bad and the Unnecessary. Our review on the latest update from Apple"