Before you mention it, we know we’re late off the mark with El Capitan, we simply wanted to make sure it was stable/establish present issues before publishing a post. Well, some time has passed and we’ve spent a lot of hands on time with Apples latest OS X revision, here’s what we found. 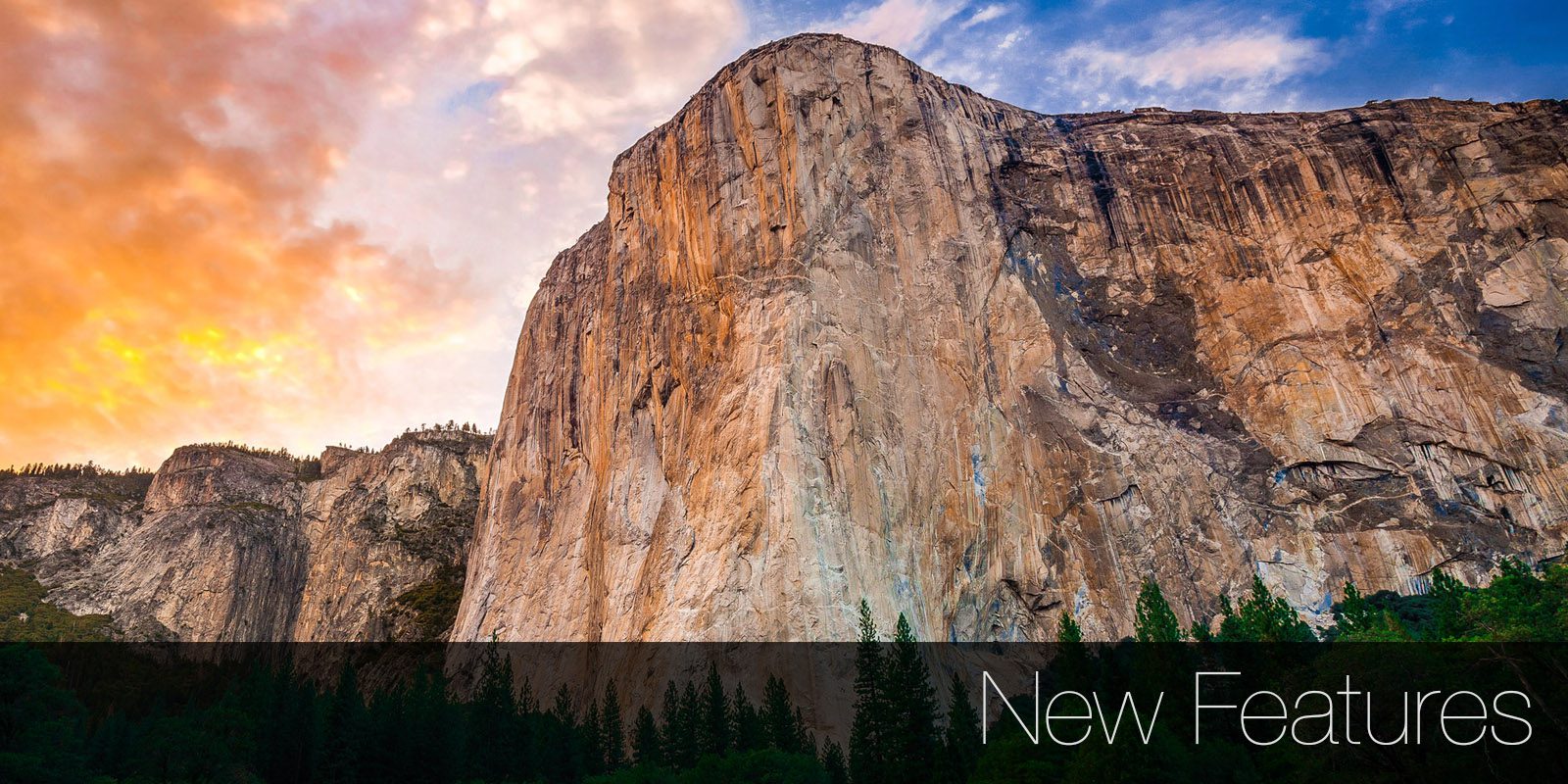 First and foremost, as we’ve previously reported, OS X El Capitan focusses on performance improvements as opposed to implementing new features, that’s not to say there’s nothing new worth mentioning, however.
To kick off, let’s talk about Split View. Split View enables you to go full screen with two apps appearing side by side, you can even specify the split ratio if 50/50 doesn’t suit you. This has been a long requested feature, and for those who need it, should be very useful.
Second, Apple have introduced a new system wide font, San Francisco, which is nice. Spotlight search has also been improved and Mail has gained iOS style smart suggestions. Notes has also been revamped, among other smaller app changes.
Of course, one of the main new features is Metal for Mac, which aims to increase the power of GPUs in 10.11. From our personal experience, it works, especially for OS X features, mission control has never been so smooth, this GPU power boost will certainly extend to apps in the future when developers start to fully implement it.
Overall a performance boost is welcome for us, and despite teething issues (which we’ll mention shortly) OS X 10.11 is certainly a solid update that will come into its on in the near future. 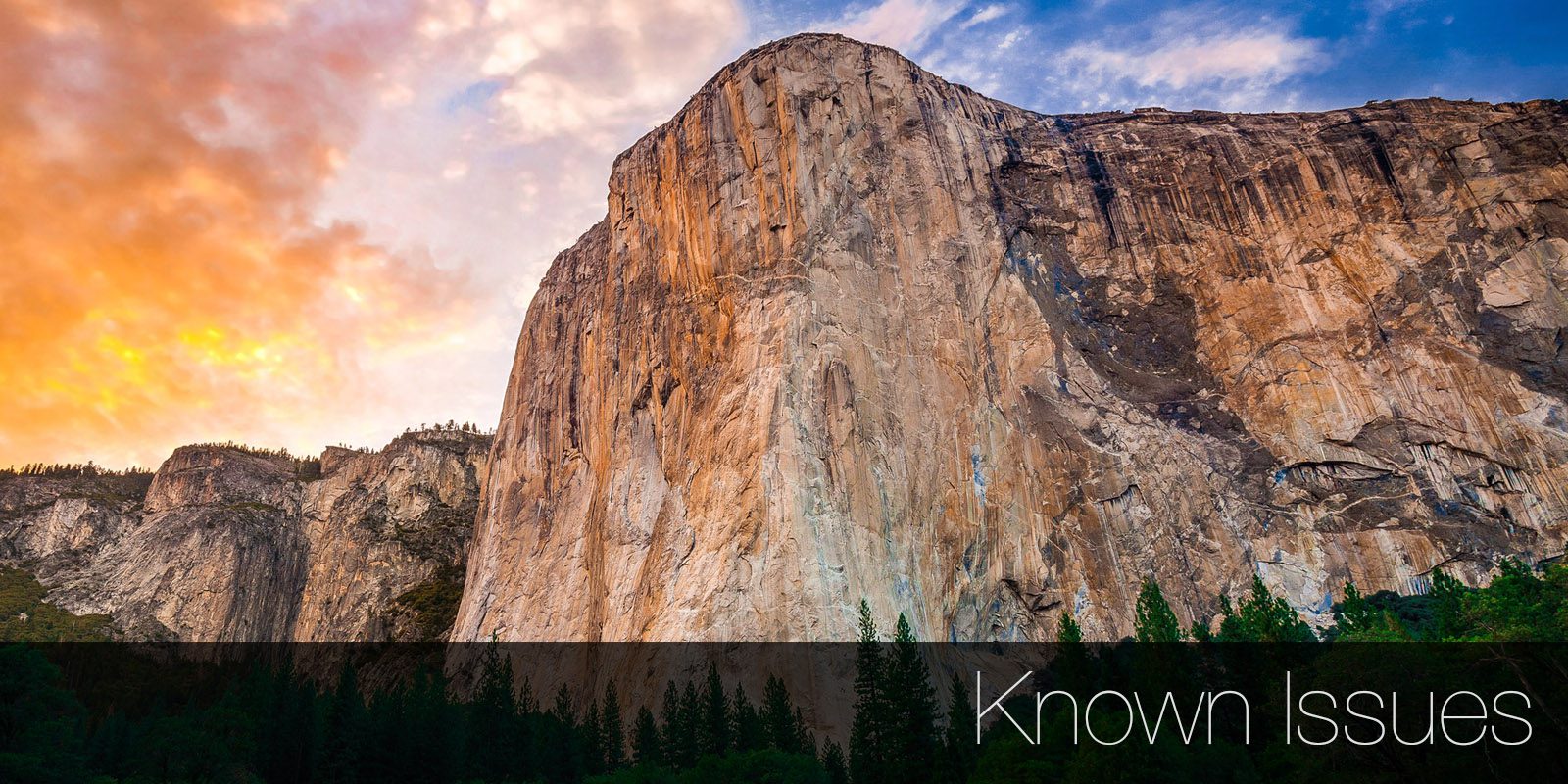 As with any OS update, there have been a few initial issues, for this reason we never recommend that professional users update their OS to the latest version immediately. It’s always wise to leave as long as you can to ensure that the new OS X version is stable with your apps of choice before you upgrade.
There are a couple of notable issues that we’ve noticed thus far:
Firstly, as all audio software/hardware companies are warning, there is a serious issue with sound card compatibility in OS X 10.11, as far as we can see, Apogee cards seem to be the only ones that are pretty (not completely) stable right now. So if you’re an audio professional, definitely hold off until your card & software of choice is reported as fully working.
Secondly, if you’re using a GPU with a custom Mac EFI, such as the GTX 7XX or 9XX series cards, you 100% need to hold off on updating, as you’ll get a black screen that is unfixable with an official Apple GPU. There is a process for updating that we have tested and works, we’ll post this tomorrow in a separate blog post, so keep your eyes peeled. 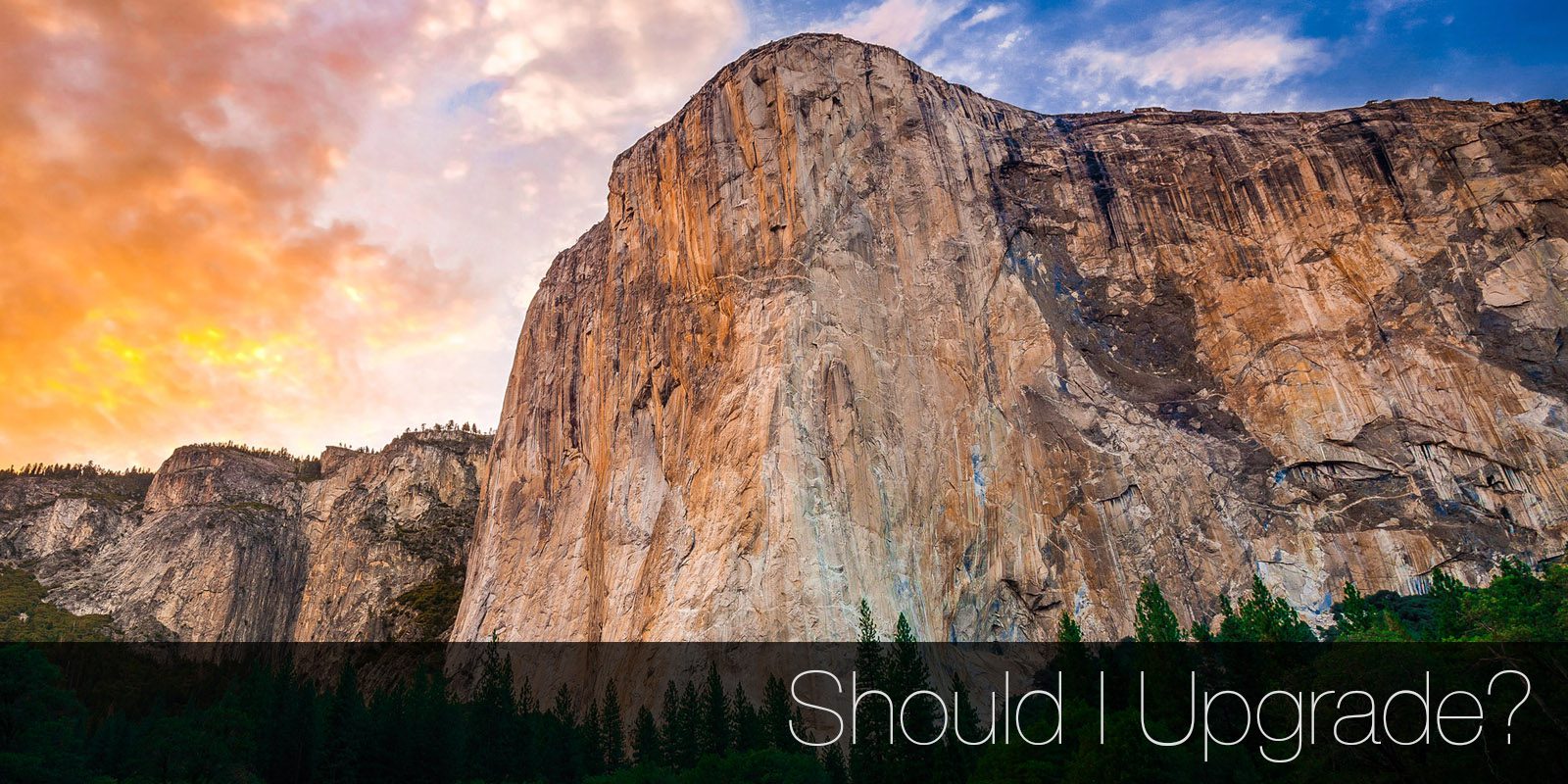 To be honest, if you’re a pro user and you don’t absolutely need to update immediately, then hold off for least a month or two, by this point all should be well in the land of OS X.