If you haven’t already heard Apple have finally announced the new Mac Pro. We’re probably more excited than we should be. With this recent announcement from Apple Marketing Chief Phil Schiller, we can now look forward to the “completely rethought” system. We suspect that the new Mac Pro will not be available until September 2018. Why then? If you look at Apple’s history of release dates especially with the 2013 model we should see the design and specification announcements at the start of summer, then available in stores, come Autumn 2018. 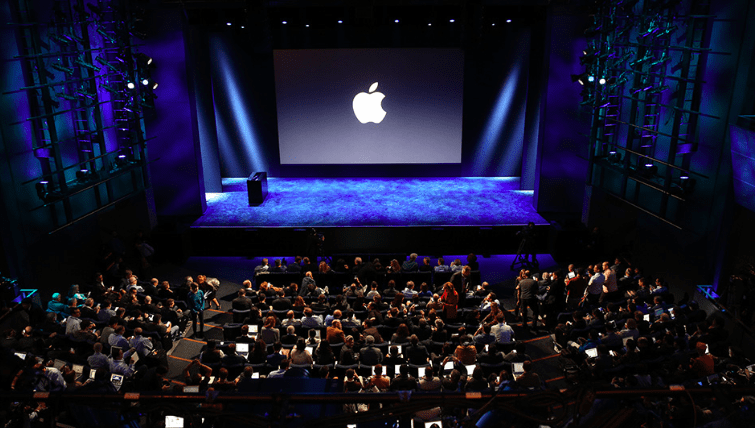 So what do we know now?

They “will not ship this year” however there has been a significant price drop on the Mac Pro as well as a shuffle around of the minimum specifications. You can no longer purchase the Quad core processor, Dual AMD D300 Fire Pros or the ridiculous 12GB RAM option. Although if you have been paying attention, Apple upped their prices across the board when they released the iPhone 7.
The return of “a modular system”. It makes me happy just thinking about it. This key point said by Schiller during an interview shows good promise for the new system and the abandonment of the cylinder design which for some professional users was fine but does not meet the needs of the many. It seems like the boffins at Apple has released that a machine that the user cannot upgrade and the manufacturer cannot refresh wasn’t a good idea and Schiller stated that they wanted to “keep it fresh with regular improvements”.

What do we expect?

Going back to the modular design we expect a similar design to the HP and Dell workstation just made out of gloss aluminium with shiny buttons. Jokes aside, we should see the adoption of the PCI-e format once again as well as multi-GPU support. Apple will most likely use the FirePro series AMD workstation cards or even the move over to the Quadro series from Nvidia.
We have now advanced two generations of CPUs since Apple released the Mac Pro 6,1 and with their competitors currently offering up to 44 core systems Apple’s 12 core single CPU option no longer looks that amazing. Reintroduction of the dual CPU setup and hopefully by the time of release Intel will have the V5 Xeons on the market the performance boost we should see will be considerable. Along with new CPUs also means faster and larger RAM. DDR5 was recently announced as the first non-volatile memory which uses a similar system to Intel’s new Optane SSDs.

With regards to the Mac Pro, we are in the process of what we call “completely rethinking the Mac Pro”. We’re working on it. We have a team working hard on it right now, and we want to architect it so that we can keep it fresh with regular improvements, and we’re committed to making it our highest-end, high-throughput desktop system, designed for our demanding pro customers.
As part of doing a new Mac Pro — it is, by definition, a modular system — we will be doing a pro display as well. Now you won’t see any of those products this year; we’re in the process of that. We think it’s really important to create something great for our pro customers who want a Mac Pro modular system, and that’ll take longer than this year to do.
In the interim, we know there are some customers who continue to buy our [current Mac Pros]. To be clear, our current Mac Pro has met the needs of some of our customers, and we know clearly not all of our customers. None of this is black and white; it’s a wide variety of customers. Some… it’s the kind of system they wanted; others, it was not.
In the meantime, we’re going to update the configs to make it faster and better for their dollar. This is not a new model, not a new design; we’re just going to update the configs. We’re doing that this week. We can give you the specifics on that.
The CPUs, we’re moving them down the line. The GPUs, down the line, to get more performance per dollar for customers who DO need to continue to buy them on the interim until we get to a newly architected system.

When the Mac Pro 7,1 system becomes available, we will be offering the system as we have the previous generations, fully customisable. However, there is the question of what will you do with your current Mac Pro. You don’t want it just to gather dust. So why not part-exchange it for a new Mac Pro? When the 7,1 comes to market, we will be offering to all users of the Mac Pro the ability to trade in their current Mac Pro for the next generation.