At this year’s Worldwide Developers Conference, Apple announced that they would no longer be using Intel chips in their Mac range but instead developing their own custom ARM processors. This announcement has therefore raised a lot of questions, especially if you’re currently in the market for a new Mac. Should I buy one now or should I wait? When can I get my hands on one? If I buy one now, will it still work for years to come? Unfortunately, not all of these questions can be answered yet, but Apple has announced that the first ARM-based Mac is set to release late this year, with Apple expecting the complete transition to take up to two years. If you’ve just bought a new Mac, don’t fret because during this period Apple will continue to sell and support Intel-based macs, even announcing that more will be released this year.

We now find ourselves in a weird limbo period, we know the transition is coming but we don’t know exactly which products will feature the new Apple silicon first. There are still a bunch of recently refreshed Intel-based Macs on the market and these are all still really good options, but if you’re thinking of buying an Apple Mac, is it worth waiting for the launch of Apple silicon, or should you get a new one now? 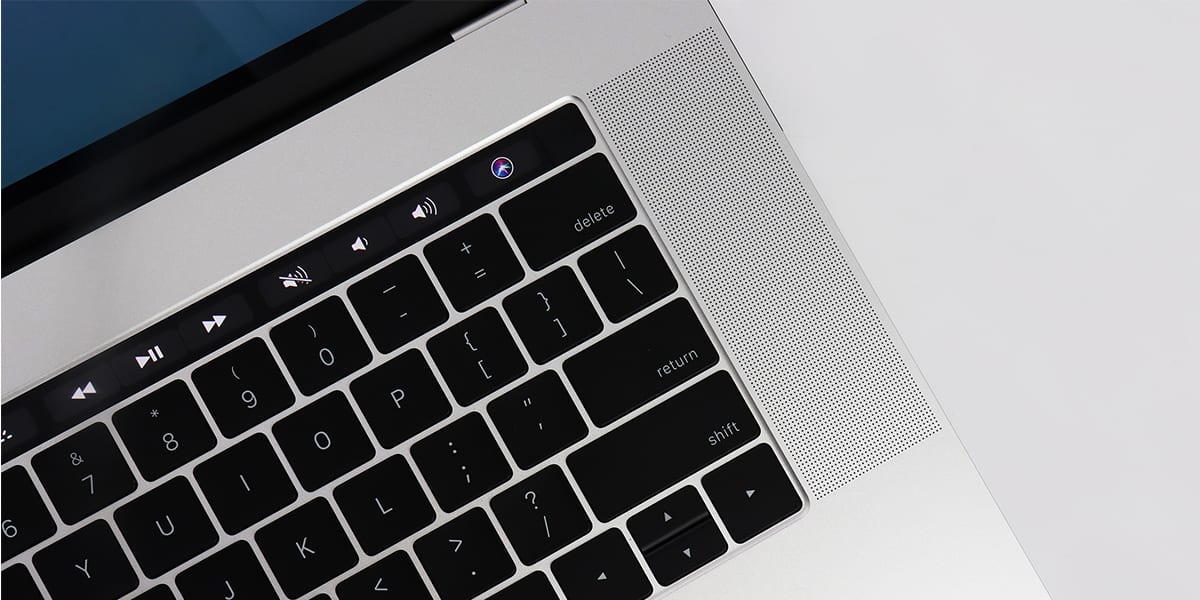 A lot of the benefits will likely be particularly prevalent in Apple’s laptop lineup. For the first time in a while, the lineup is in a very good place, however, most of these laptops tend to have two problems that Apple’s ARM transition will probably make better – battery life and thermals. A notable gain we should expect to see when Apple moves away from Intel x86 chips over to their own custom processors is in the area of battery life. Apple’s chips usually require much lower power to run the native OS and we can look to products such as the iPhone and the iPad as examples. Both of these products have much smaller batteries than their MacBook counterparts. Therefore, when you consider the performance per watt advantage of what Apple is doing with their own custom A-series chips, it’s not that hard to imagine that the new generation of MacBooks will have a better battery life.

With the release of the 2020 MacBook Pro, many users find that their biggest grief with the machine is the battery life. With many users reporting that they only see 5-6 hours of max battery life with mixed usage. It’s therefore not hard to imagine that a MacBook running on an Apple chip could see an increase of 50%, perhaps even up to 100% improvement.
If Apple really wanted to focus on battery life, perhaps with performance taking a hit, we could expect to see a MacBook with over 20 hours of battery life – that would be really impressive! 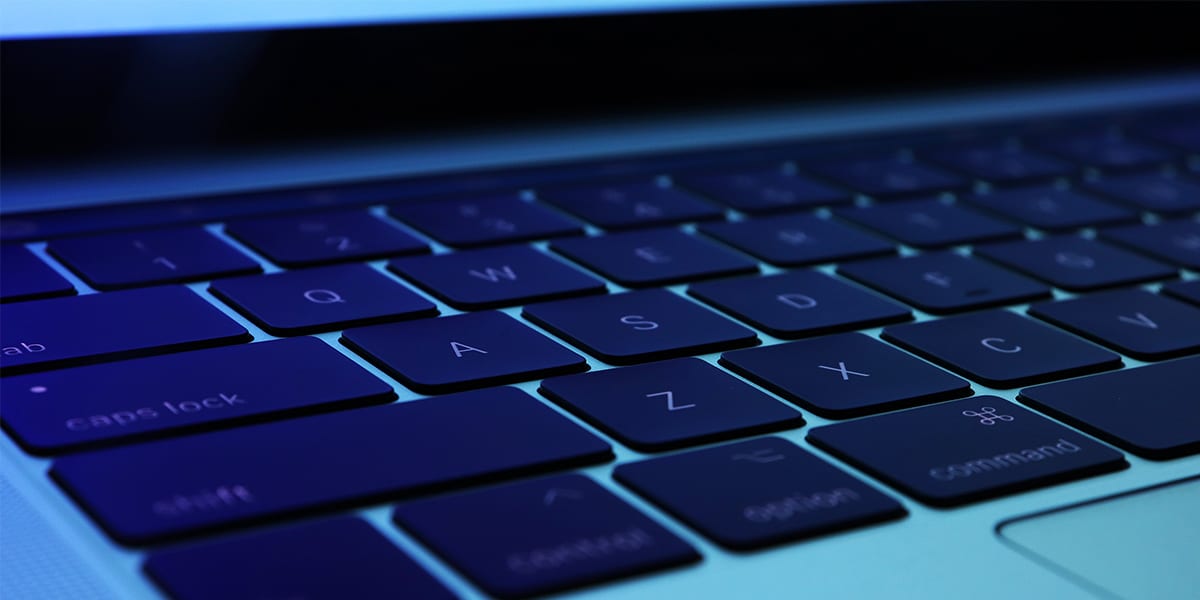 The second area where we can expect to see improvements has to do with the thermal performance. It’s no secret that Apple’s laptop line up, especially for around the last four years now, has had some issues with thermal performance. The latest generation of MacBook Air and Pro are both pretty thin, relatively speaking. This makes it a tough task to fit an effective fan, in order to keep the system cool. For example, the most recent MacBook Air has a fan in a poorly placed area and as a result, is unable to dissipate heat when performing intensive tasks effectively. Another common complaint with Apple laptops is the sound the fans make when they whir up – they can get pretty noisy. Therefore, they all stand to gain some improvements with the introduction of Apple ARM.

The introduction of Apple silicon could bring about the most impressive advantages in performance to Apple’s lowest-end lineup. The prime candidate for an Apple silicon chip that could stomp out Intel’s processors is the entry-level MacBook Air and the 13-inch MacBook Pro. The i3, i5 and even i7 in the MacBook Air do still struggle for power when performing intensive tasks. Even the 13-inch i5 MacBook Pro with its 10th gen Intel processor couldn’t outperform the iPad Pro running Apple silicon, according to multiple Geekbench 5 results. 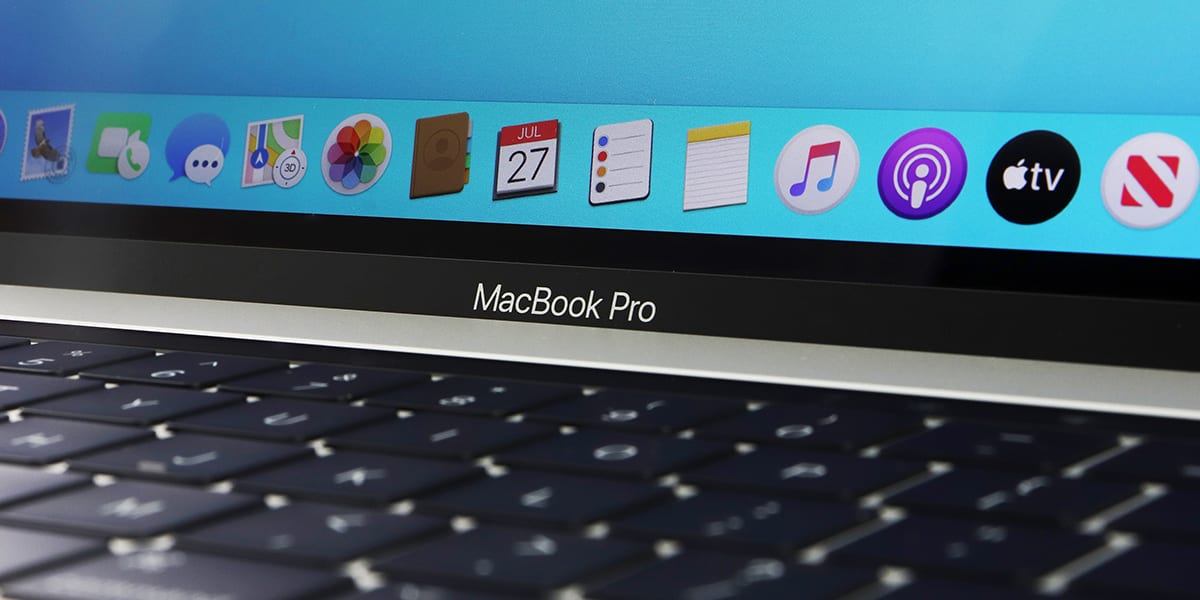 But this could be a different story for other, third-party apps. Perhaps you are used to using an older app on your Mac, maybe it isn’t fully supported anymore or it’s no longer in production. In this case, it might be best to stick with your current Mac or if you need a new one, the current Intel range might be best for you as it is unlikely that older, third-party apps will be supported.

Another problem you may run into is the use of Boot Camp on your Mac. Apple has announced that it will not support Windows through the use of Boot Camp. Therefore, if you are one of the few Mac gamers, an Apple ARM Mac is not for you. Playing modern PC titles on a Mac will now be virtually impossible, with the only workaround coming from developers’ coding versions of the game specifically designed for ARM-based Macs. A long story short, this is very unlikely to happen as the majority of games don’t even run natively on current Intel-based Macs anyway.

It is, therefore, a hard task deciding on whether to wait or pull the trigger on a Mac now. If you don’t need a new computer and you are not suffering from any major pain points with your current Mac, it might be worth the wait, at the very least until the end of the year or beginning of next. We could see Apple introduce custom chips for each of their Macs, with performance varying depending on how Apple decides to design these new products while incorporating Apple silicon. Perhaps Apple will focus on battery life when designing the new MacBook Air or maybe look to squeeze out maximum performance with a higher-end MacBook Pro? Either way, a new ARM-based Mac is likely to outperform Intel in terms of thermal performance and battery life.

But an Intel-based Mac is still a perfectly good choice. Say your computer dies tomorrow, or there are certain tasks that your system is struggling with. Waiting five months for a theoretically better product could be worse than buying what’s already on the market today. And with Apple’s excellent track record of keeping software up to date, Intel Macs will still see timely updates for the next few years.

No Comments on "Should You Buy An Intel Mac Now or Wait For Apple Silicon?"