At this year’s WWDC, Apple unveiled yet another rendition of the world-famous macOS, Big Sur, set to release towards the end of 2020, with it being in a public beta for a couple of months now. Packed full of newly designed icons and features that are set to improve your everyday user experience, with Apple themselves calling it the “most advanced desktop operating system in the world”. In fact, you can read all about our favourite Big Sur features in our other blog here. While all these new features are great and we think it will be too…eventually, as with any major software update, there are likely to be a number of problems, bugs and compatibility issues following the release. You only have to cast your mind back to last year’s Catalina release to witness this first hand.

Last year’s update to macOS 10.15 Catalina launched with quite a few problems. The download of the update itself was a problem for many, especially if your connection was not that great. Users also ran into install problems where the Mac would boot-loop into the Mojave login screen and right back to the installer, getting you nowhere. It is always very difficult to predict how stable a new OS refresh will be, but hopefully, Apple will have learned its lesson with Catalina and Big Sur will be a much more stable release. We’ve taken a look at some of the potential problems that you may run into on release day and why it might be worth waiting for a few updates before upgrading. 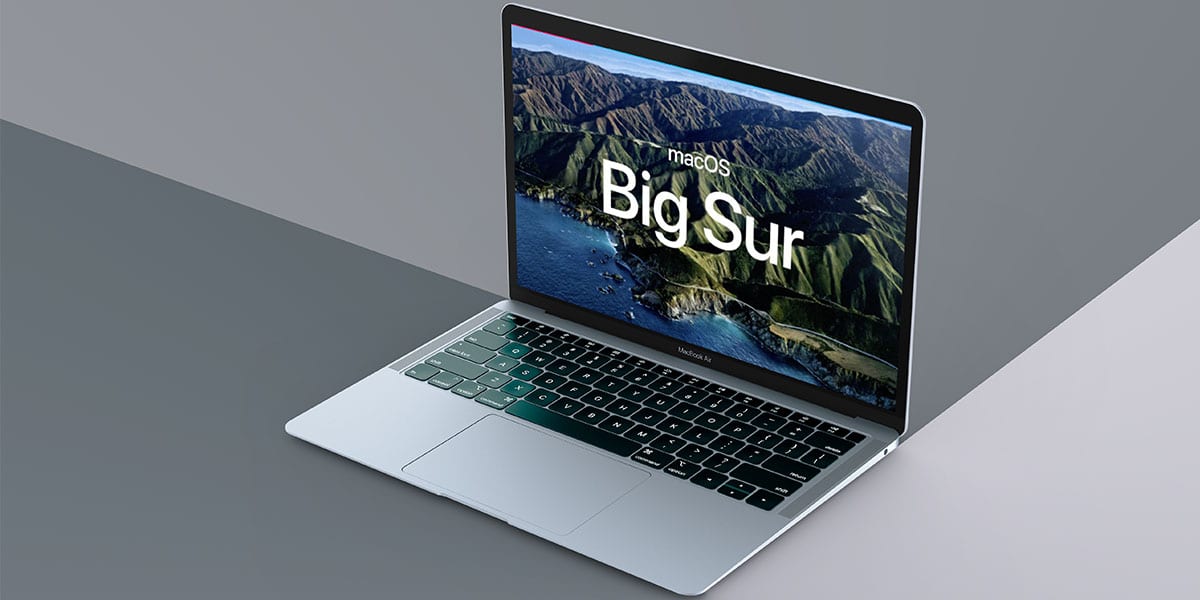 First and foremost you’re going to want to double-check that your system meets the recommended hardware requirements before you do the upgrade. It is worth noting that the Big Sur update requires a Mac that was released in 2013 or later which means that some 2012 models that were compatible with Catalina won’t quite make the cut. A system that runs the old OS fine may struggle or may not be able to run it at all. Almost all OS upgrades will require a better specification when compared to its predecessor and in some cases, individual components may not be compatible. Especially for systems such as the Mac Pro, individual components may no longer be compatible with the new OS, something to look out for if you are a Mac Pro owner.

Another problem that you may run into when upgrading your OS is that some applications may no longer be able to run. While this may only be a minor inconvenience for some, this could quite possibly turn into a major catastrophe if a critical business application fails to load for the first time following the refresh. Eventually, the majority of third-party apps will be updated by their developers in order to be compatible with the latest OS. But this may take some time, not all developers will have their updates ready right away and you may have to go without them for the time being or find an alternative. The easiest way to check if your favourite apps are going to be ready is to check the companies’ website or their social media. 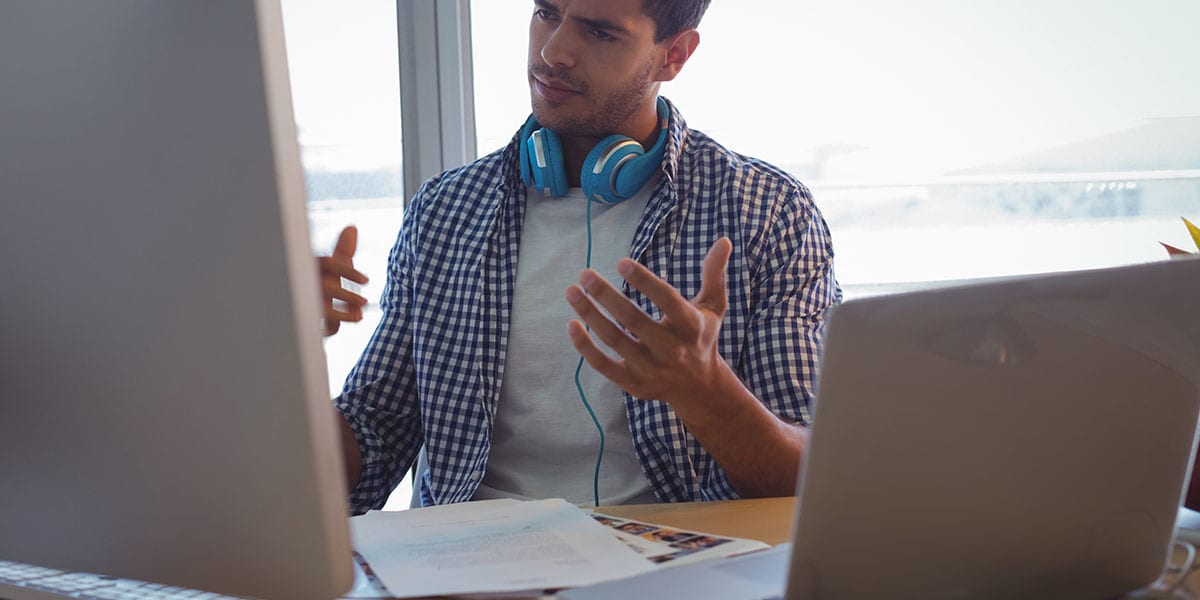 But it’s not all bad, there are plenty of new features that make updating to the latest version of macOS worthwhile. Apple has spent a lot of time working on new features that will help improve user experience and productivity, features that you will only have access to once you upgrade. The introduction of Big Sur sees the Control Center making its debut to the Mac, providing quick access to settings that were previously hidden away in System Preferences. A number of Apple-own apps have received refreshing new changes too. Safari, Messages and Notes, to name a few, will all be enhanced with the introduction of Big Sur, so missing out on the update will see you miss out on all these additional features.

Security is another great reason for you to want to update your Mac’s OS. With each new version of macOS, we tend to see a number of security enhancements and keeping your software up-to-date is one of the best ways to maintain your Mac’s security. As data protection tools advance, updating to the latest version of macOS will ensure that your data is secure and the release of Big Sur is certainly no different. Apple is heavily focused on minimising the amount of data that is available to developers and storing it locally, rather than being saved in the Cloud. Apple will also be more transparent with you, letting you know how your data is used and choosing who has access to your data with a number of new Safari features. Implementing a Privacy Report to allow users to identify and block certain trackers and advertisers that build a profile based on your browsing history.

With all this taken into consideration, we would, therefore, recommend waiting until at least version 11.0.1 or even 11.0.2 before upgrading. That gives you time to make sure your favourite applications are fully compatible with Big Sur and this should also give Apple enough time to resolve any unanticipated problems. While there’s no harm in delaying a major operating system upgrade to some extent, waiting too long puts you at risk from security vulnerabilities and prevents you from taking advantage of some interesting new features. So we definitely think you should upgrade, just not straight away.

No Comments on "Should You Update macOS AKA OS X?"