As the world’s most valuable company, it is an understatement to say that Apple has introduced the world to highly successful products over the last 25-30 years. The company that has changed the world with its applications and products such as the Mac, iPod, iPhone, iPad and iTunes has also seen its fair share of failed products. While much has been documented on the successes of its best selling products, we thought we would take a look at some of the products that didn’t quite make it. Our list of top 3 Apple concepts and products that didn’t quite make it includes an Apple product that never made it to production (although it still may) and a couple of products that did make it to production but were discontinued far earlier than Apple would have liked. 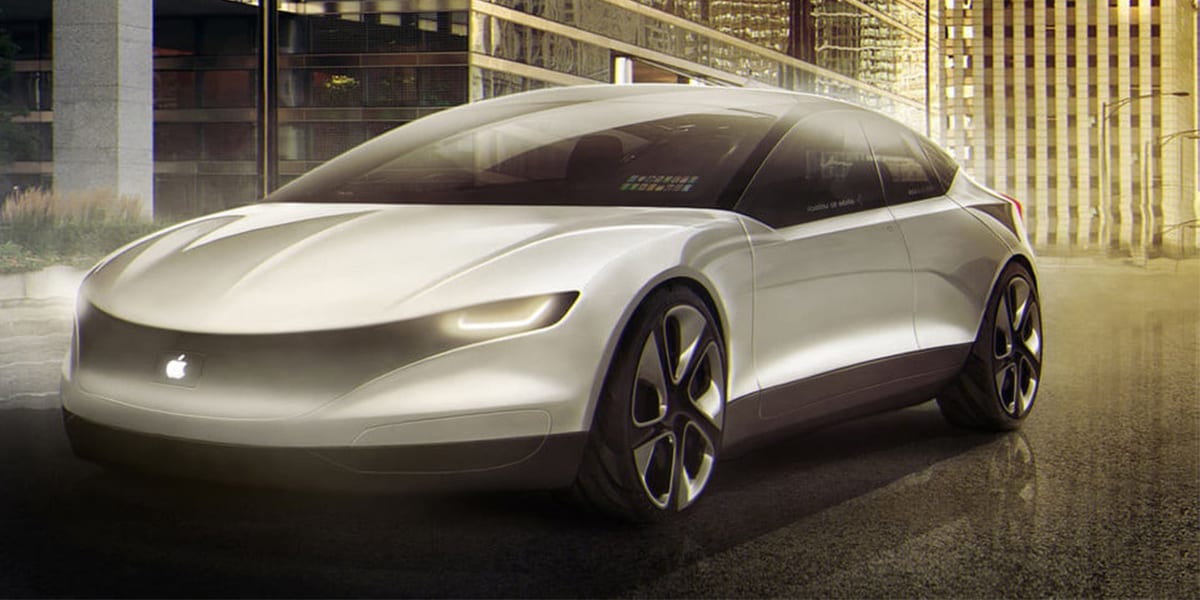 First on our list is the Apple car, codenamed Project Titan. The top-secret project for Apple to develop a car wasn’t really a secret when in 2015 an unnamed Apple employee told Business Insider that Apple was working on something “that will give Tesla a run for their money”. At the same time Tesla and Apple were in a battle for employees, with each company trying to recruit the best talent from the other, a battle that Tesla ultimately would go on to win according to Elon Musk. Since then, not much news has been released directly from Apple with regards to an Apple car, although there’s been a number of recruitment drives of engineers from vehicle manufacturers that further fuel the Apple car rumours. In 2017, CEO Tim Cook did reveal that Apple was focusing on autonomous systems. While Tim Cook alluded that this technology could be used on more than just cars, the fact is that it would appear that Apple is still eager to join the vehicle industry, whether they will be introducing a whole vehicle or an autonomous system, we will have to wait to find out. Whatever route Apple takes with this, it is surely one that will shake the automotive industry and one that we are eager to see following years of rumours and speculation, as well as billions of R&D investment from Apple. 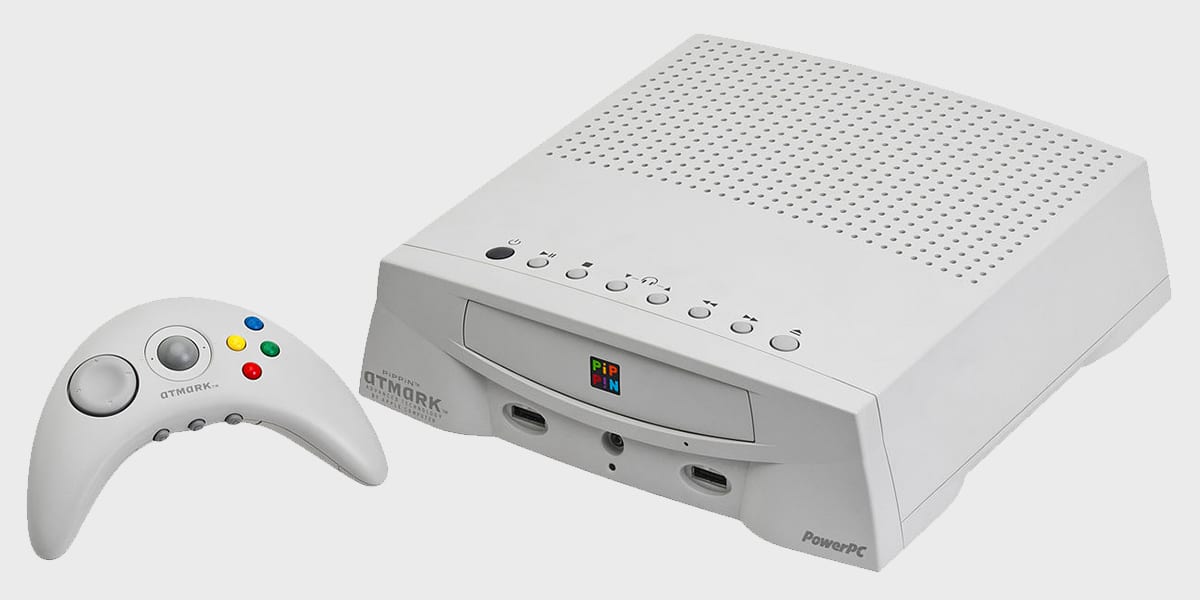 The late 90s were certainly the peak for gaming. Nintendo launched its N64 games console in 1996 and sold approximately 500,000 consoles in its first 3 days. If you didn’t know, Apple also tried their hand at the gaming world and launched their very own gaming console called the Pippin. A resounding flop, Apple managed to sell only 42,000 units of the Pippin upon its release in 1996. The console which was the result of a collaboration with Japanese gaming firm Bandai was launched several months before Steve Jobs’ return to Apple.

Apple launched the Pippin at a price of $600 and when compared to competitors, it was overpriced, with the original PlayStation costing $300 and the N64 costing $200. The price coupled with the poor gaming quality, lack of games and poor controls meant that it failed to reach the heights of other gaming consoles released at the same time. Ultimately, the console was discontinued after one year, although we would be interested to see what Apple could create if they were to enter the market of the modern gaming consoles to compete with current leaders Microsoft, Sony and Nintendo. 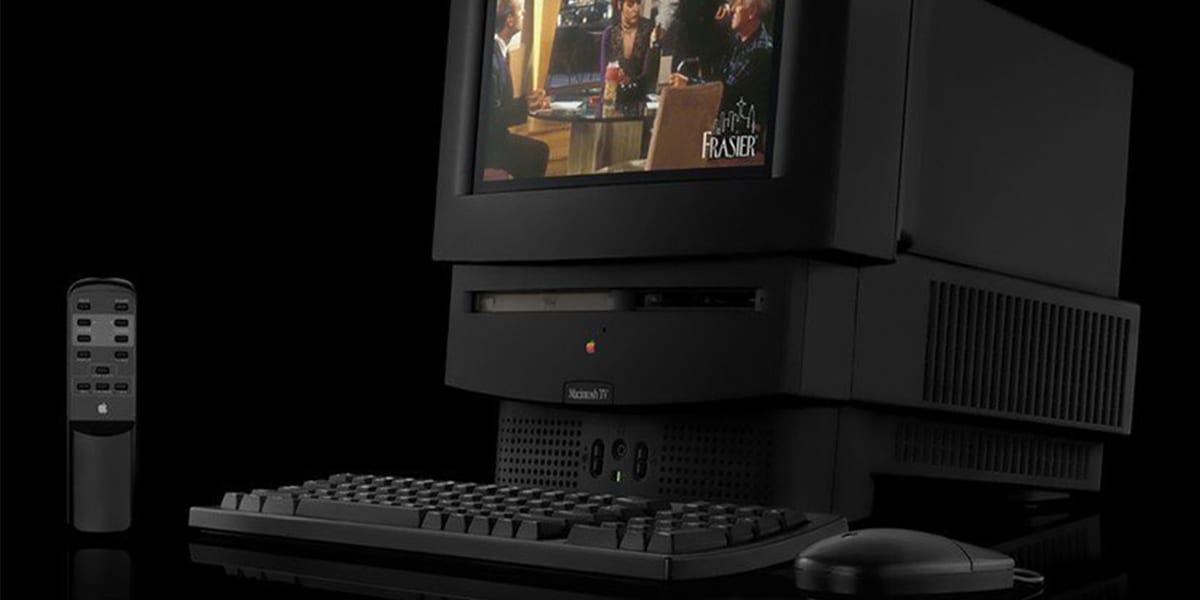 Not to be confused with Apple TV, the Macintosh TV was Apple’s first attempt at venturing into the consumers’ living room. Launched in 1993, the Macintosh TV only lasted a few months on shop shelves, and it’s clear to see why. The bulky device looked like an LC520 and was the only black Macintosh device at the time. While the Macintosh TV was faster than the original LC520 with its 32 MHz Motorola 68030 processor (compared to the 520’s 25 MHz silicon) it shipped with a slower system bus, leading the entire computer to underperform.

Ultimately, the TV was too expensive and way ahead of its time and perhaps tried to do too much too soon, something that the technology at the time didn’t allow. And with Apple TV, Apple went down a slightly different route with their attempts at taking over our living room, this time with much more success.

If you liked our look at our top 3 Apple products that didn’t quite make it then be sure to share this blog with your friends. And if you want to see a part 2 then be sure to check back here soon!