2020 will be remembered for a few reasons, we won’t go into some of them as we’d rather forget. However, it was a year of the virtual Apple event. With Covid-19 forcing product launches online, gone were the marathon staged events we are used too. Instead, we saw a steady stream of press releases and slick video reveals. From what is rumoured already in 2021 it seems the trend is set to continue this year, starting as early as this Spring. Apple is rumoured to be planning an event this Month, and there’s been no shortage of leaks hinting at what new tech might be in store.

The iMac has not visually changed since 2009; even then some would say it was only a minor design change with a more tapered, thinner side view made possible by the removal of the DVD drive. It’s expected a new iMac will receive vastly slimmed down bezels, bringing it closer to the Pro Display XDR and allow for a larger display without increasing the physical size of the unit. Given the design cues we have seen with much of the Apple line up, it seems most think it will have a flat back instead of the current curved design. We would assume any new iMac will come with the Apple Silicon chip installed, whether this is the current M1 or a next gen ARM-based chip from Apple remains to be seen. Word on the street is there are two versions in the works, and one will be around 24 inches in size, the other one would guess at 27 or maybe even 32 inches. 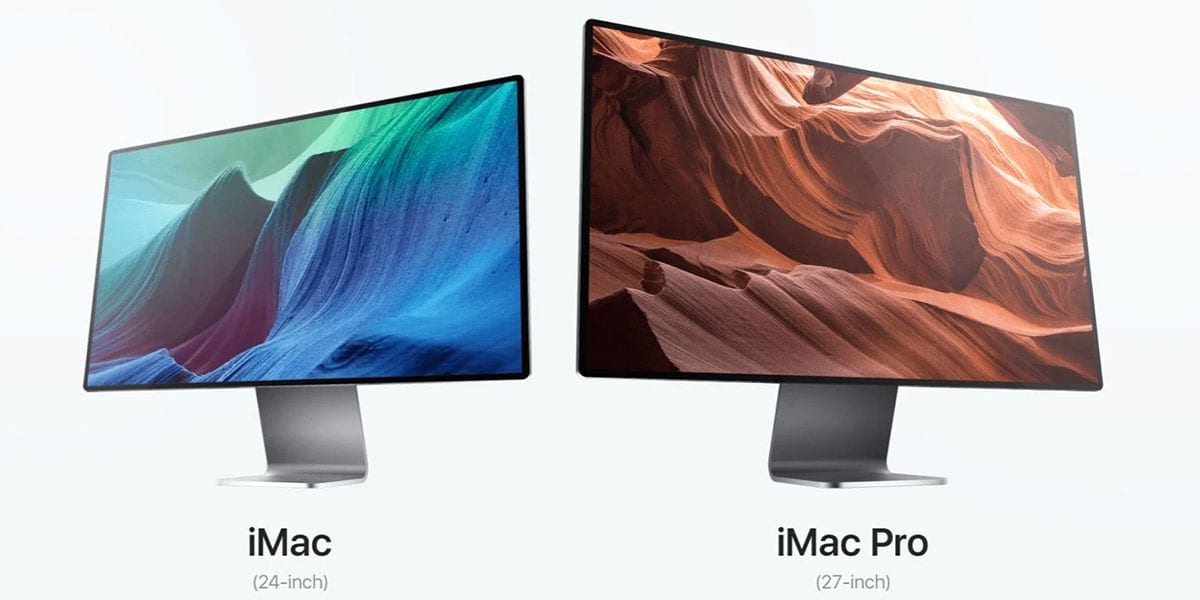 Apple is working on a new version of the 12.9-inch iPad Pro that we believe will have a slate like form factor similar to other designs in the Apple line up. Currently, all iPads have LCD screens, which require backlights. The big rumour is the display will introduce mini-LED where dramatically smaller LED’s are used which will provide much greater control of localized backlighting. It also allows higher brightness and deeper blacks; the combination boosts the contrast ratio, as well as using less power. A dual camera with a square style setup is also expected with an additional sensor which we think may well be a LiDAR one similar to the iPhone 12 Pro. This bigger iPad Pro will also have a quad-speaker system no doubt. There may also be a new 11-inch model in the offering.

These have been rumoured to launch for nearly two years now! AirTags are Apple’s version of bluetooth tags that can be used to track an attached item using your iPhone. There are plenty of similar products available from other brands, but Apple’s AirTags are expected to redefine the category using UWB (ultra-wideband) technology found on the iPhone 12 Pro for example. While Apple has not shared details on AirTags, recent iOS builds include references to it. 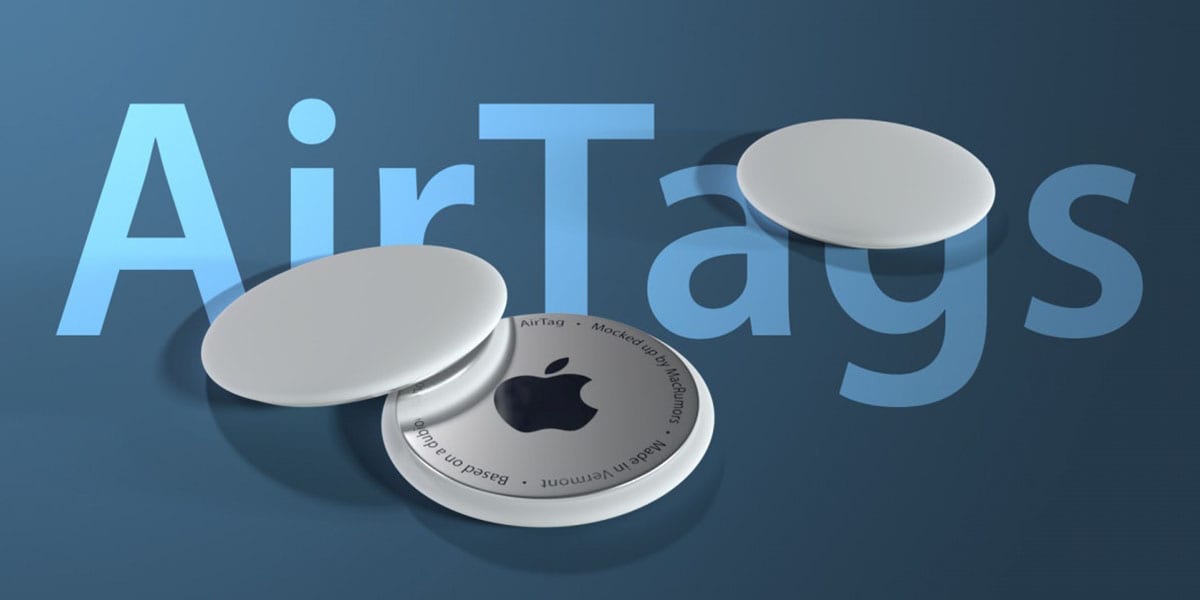 AirPods and AirPods Pro could be getting an update this spring too we’re led to believe. While the standard AirPods are alleged to be taking design cues from the AirPods Pro, some pretty sensational new features have been rumoured for the elite version, including the ability to control them with your teeth (yes, you read that right).

Twitter user Mr White suggests that the new AirPods Pro could come in two different sizes and that both will feature the same W2 chip found in the current AirPods Pro. Quite why you would need two different size AirPods has us baffled at the moment as the rubber tips generally sort this issue out easily enough.

Early Autumn is when we traditionally see a new iPhone from Apple and there is no reason why they would break with this tradition that we can see currently. Unless a global pandemic shuts down planet earth, but surely that would never happen huh! It’s a little early to start speculating on what will & won’t be on the new iPhone but that hasn’t stopped many from trying to figure it out. We doubt a foldable iPhone will be this year although it’s certain there is one being designed. We are happy holding off on the rumour mill with this one until at least summertime though.

There are no official dates yet for a spring event because Apple hasn’t formally announced one, but our educated guess based on previous years points towards the end of March.

Of course, it could take place earlier, later or not at all!

No Comments on "What we expect from Apple in 2021"