It’s now 5 years old and some may argue it’s missing a host of the latest MacBook features that really make buying a brand new MacBook Pro brag-worthy. However, if you’re in the know and have done your research, you’d know exactly why we love the 2015 MacBook Pro and why it’s a firm favourite amongst our customers and a top seller for multiple reasons. If you’re doing your pre-purchase research now then read on to find out what makes the 2015 MacBook Pro so special to us. Or maybe you want to prove your friends wrong and show them that the 2015 Pro is definitely not something to be looked down on, so have a read and get sharing to let them know that you’ve got yourself a timeless gem.

Last of its generation

In 2018, Apple removed the 2015 MacBook Pro from its website, announcing the end of the reign of what many consider to be the best MacBook and laptop ever made. As the last of its generation, well-loved by MacBook users across the globe there was a huge disappointment when the range was discontinued a whole 3 years after it was initially released.

While new technology is often a source of major excitement, the retirement of a legend was greeted with upset. The last MacBook to involve input from the late Steve Jobs in 2011 was released in 2012, this machinery had been updated, refined and fine-tuned to what eventually became the masterpiece that was the 2015 MacBook Pro. Following this, Apple decided to relaunch the MacBook Pro and introduced the new touch bar MacBook Pro in 2016 which is missing a lot of what the iconic 2015 Pro had and also has something that we’re glad the 2015 didn’t have.

The 2016 MacBook Pro introduced us to the touch bar. As touch bars have been around for years now we won’t bore you with exactly what the touch bar is. Instead, we’ll just let you know that it is not necessary for a lot of people, does nothing to enhance your MacBook experience and makes your purchase more expensive for very little practical benefit. And in some parts we can understand some peoples opinion of it to be just a very expensive techy gimmick that takes away from the purity that the MacBook Pro 2015 had. However, for some, it does have its purpose and we can admit that it is a stunning design element despite our love for the 2015 MacBook Pro. 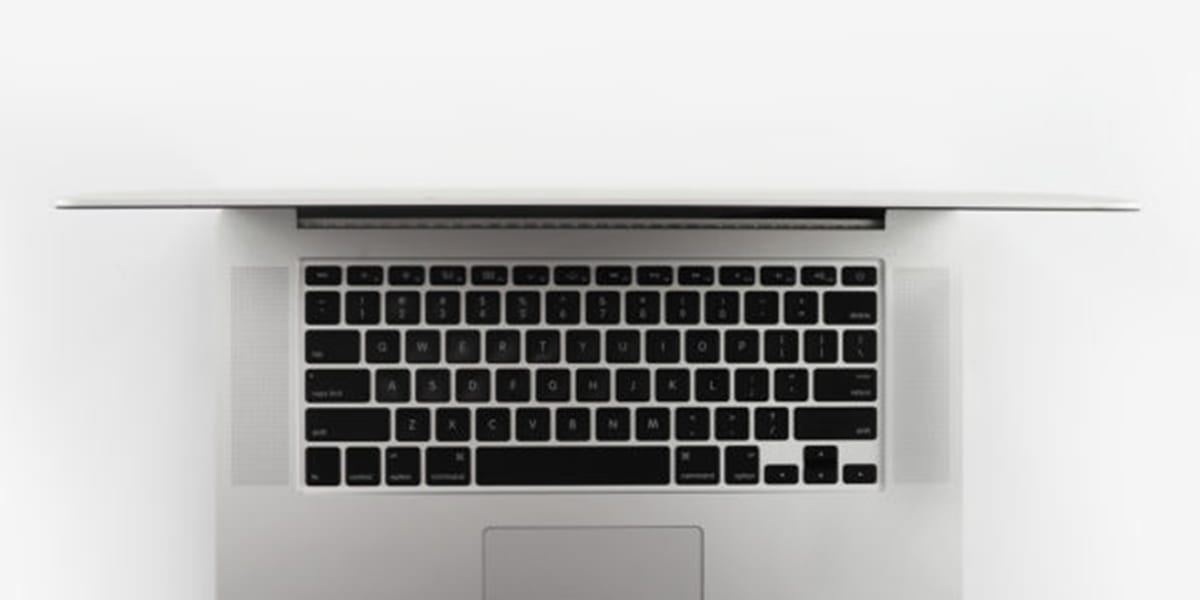 Much has already been said about the butterfly keyboard, which has enjoyed a controversial introduction in to the Apple world, hated by some and loved by others. The lack of travel and depth on these keyboards has quite literally been a sticking point for many users. With the 2016 + MacBook’s being victim to the well-documented butterfly keyboard frustrations, we do highly recommend avoiding butterfly keyboard models if your laptop use is keyboard-heavy and if you enjoy a more satisfying click with each keypress as opposed to a subdued damp press that seems to go nowhere.

With Apple announcing the end of butterfly keyboards in their latest line of MacBooks it is clear that they have finally given up trying to resuscitate the beyond repair butterfly design (despite their many attempts to do so). As the 2015 MacBook Pro model doesn’t have any butterfly keyboards, it’s typing experience is crisp and just what you would expect from the best laptop ever.

No need for dongles

Do you remember a time when you didn’t need a dongle for every input into your MacBook? Since late 2015 Apple has consciously made every MacBook port a USB-C port 😕. This means that basically if you want to do anything that doesn’t connect with a USB-C port then you need a dongle. How frustrating is that? In comparison the MacBook Pro 2015 which has an array of ports including HDMI, two thunderbolt ports, USB 3, as well as an SDXC card slot. Because of this, users now have the not so tough decision to make when considering buying a 2015 Pro with various ports, or a newer MacBook Pro with only USB C ports. We know which one we’d choose. 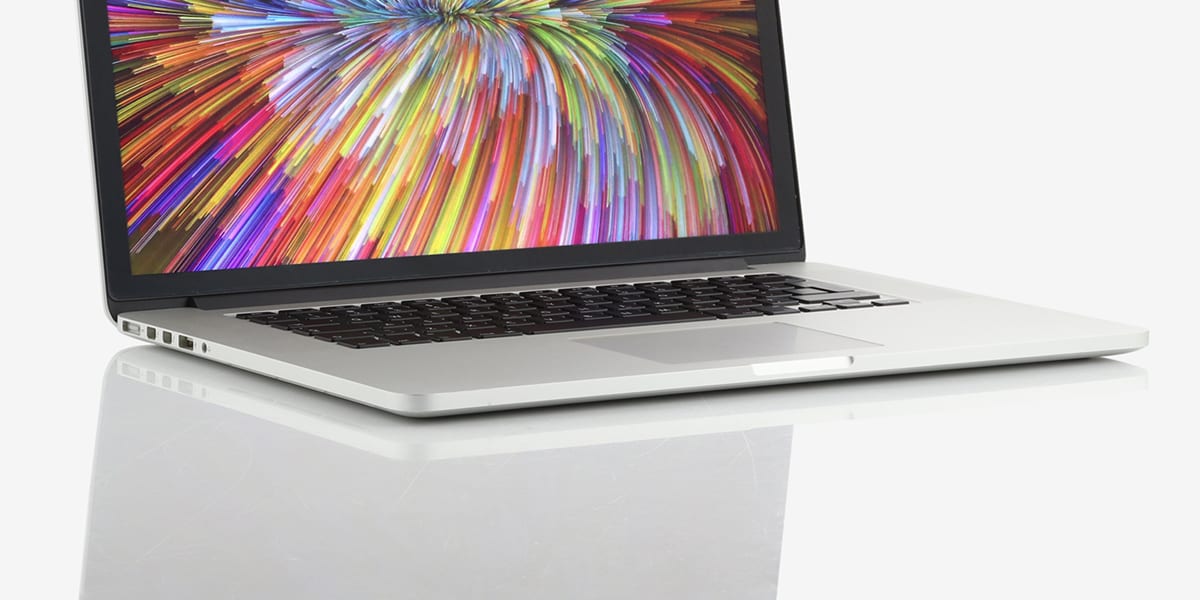 With Apple switching to USB-C there was no longer a requirement for a separate charging port. Of course, a lot of people at Apple would like to think that this was a genius idea, but in all honesty, we prefer the MagSafe chargers and we’re not alone. The 2015 MacBook Pro features the magnetic MagSafe 2 charger that became beloved by so many and is another reason why we love the 2015 MacBook Pro and why our customers do too. If there was ever any doubt at how iconic and popular the magnetic charger became you only need to take a look at all of the copycat chargers that Apple’s competitors have launched since MagSafe was introduced by Apple.

It’s clear that we absolutely love the 2015 MacBook Pro and so do our customers. With a host of new changes in the 2016 models and upwards, there’s been a lot missing from the iconic 2015 MacBook Pro in recent years. With Apple discontinuing the incredibly popular and fabled range it can be difficult to find a good quality model from a reputable seller online. Luckily we’re experts in that department and have these beautifully designed, multiport, no touchpad, MagSafe, legendary devices aplenty.

No Comments on "Why You Love The 2015 MacBook Pro"