What is a Scratch Disk? 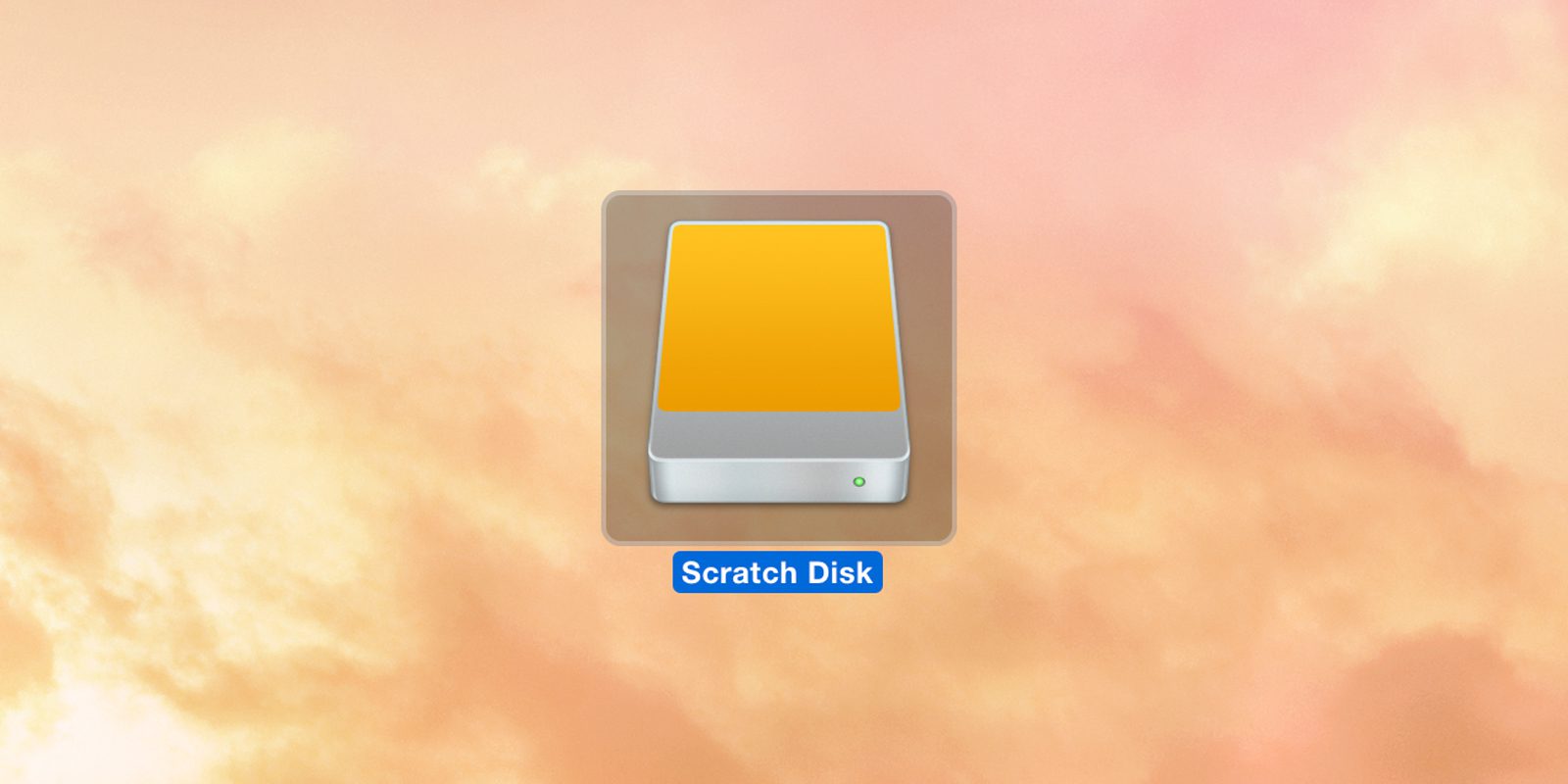 As you can probably tell, this article is about scratch disks. I guess we should start with explaining what a scratch disk actually is. If you’re already familiar with them, skip to the next section.
If you’ve read our guide to RAM, you’ll know what RAM does, a scratch disk operates in a similar way. To cut a long story short, RAM holds data that you are currently using for quick access by the CPU (& sometimes GPU). The data stored in RAM performs much faster than the data stored on your hard disk.
A scratch disk can be imagined as an extension of your RAM. A place where you store data you are currently working with to ensure maximum performance. The main difference between RAM and a scratch disk is that you manually choose the data stored on the scratch disk. Another difference is that RAM will be much faster due to the fact that it is volatile, but this doesn’t mean a scratch disk wont improve your performance significantly.
So physically what is a scratch disk then? Well it can be anything, from a HDD, to SSD, to a flash blade, and even RAM (we’ll explain later). The faster the type of storage you decide to use the better performance you’ll see.

How will a Scratch Disk Increase my system’s Performance? 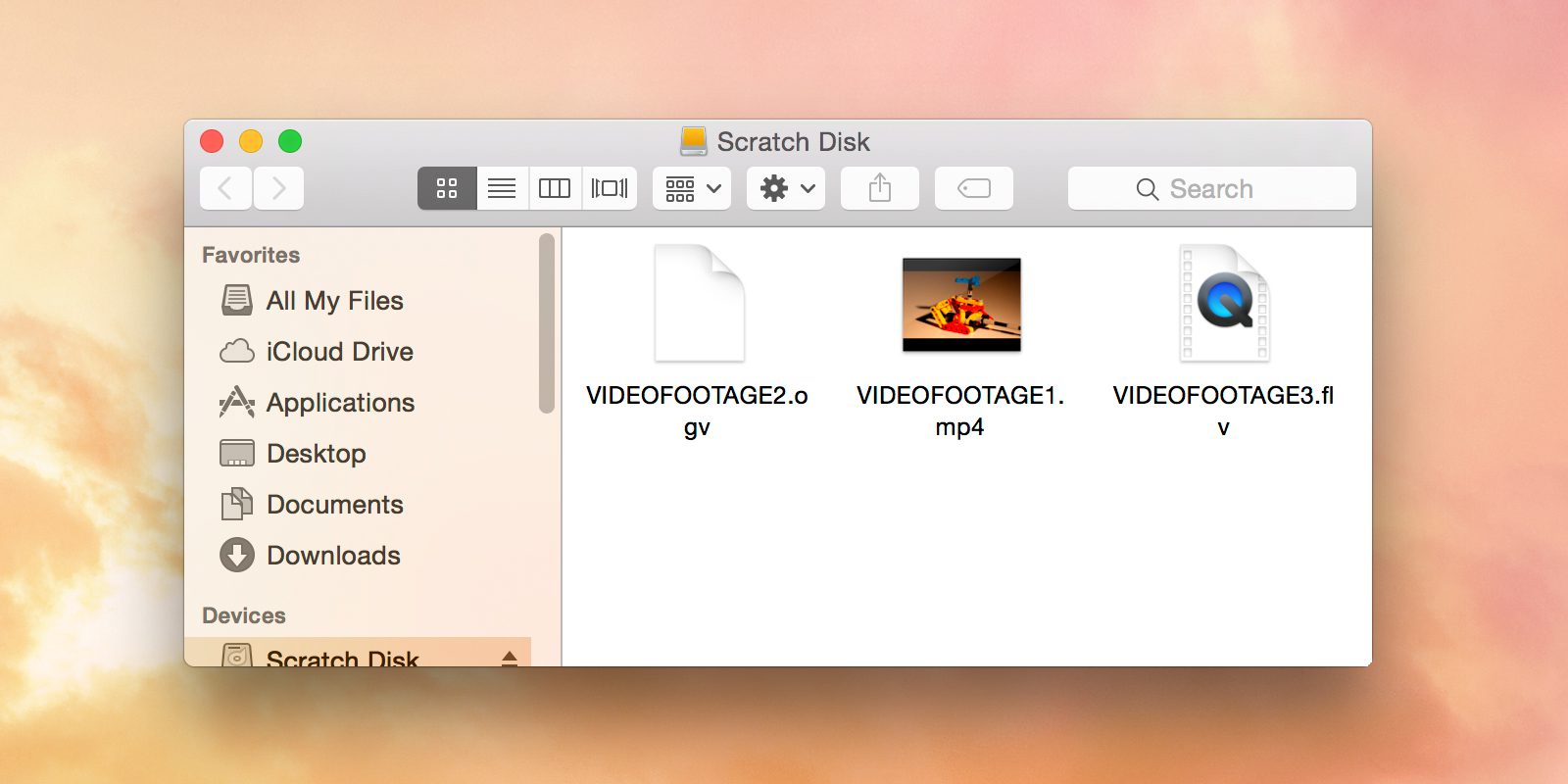 Your OS ensures that your system runs as fast as possible by temporarily storing the data you are currently using in your RAM. Storing data on your RAM allows your CPU to access it quickly when it needs to, increasing system performance.
The problem is, when you are using large files you can run out of RAM, at this point your CPU must access data directly from your storage medium rather than using the RAM as a middle man. When this happens you will start to see significant drops in performance.
A scratch disk with quick data read & write speeds will reduce the impact of running out of RAM, by ensuring your CPU can access data not stored in your RAM as quickly as possible. Often the files you are working with are far larger than your RAM can hold anyway, so running out is inevitable, in these cases, using a speedy scratch disk is especially beneficial.
Using a scratch disk will also ensure that your RAM can access your data as quickly as possible. Further increasing performance.

What should I use as a Scratch Disk? 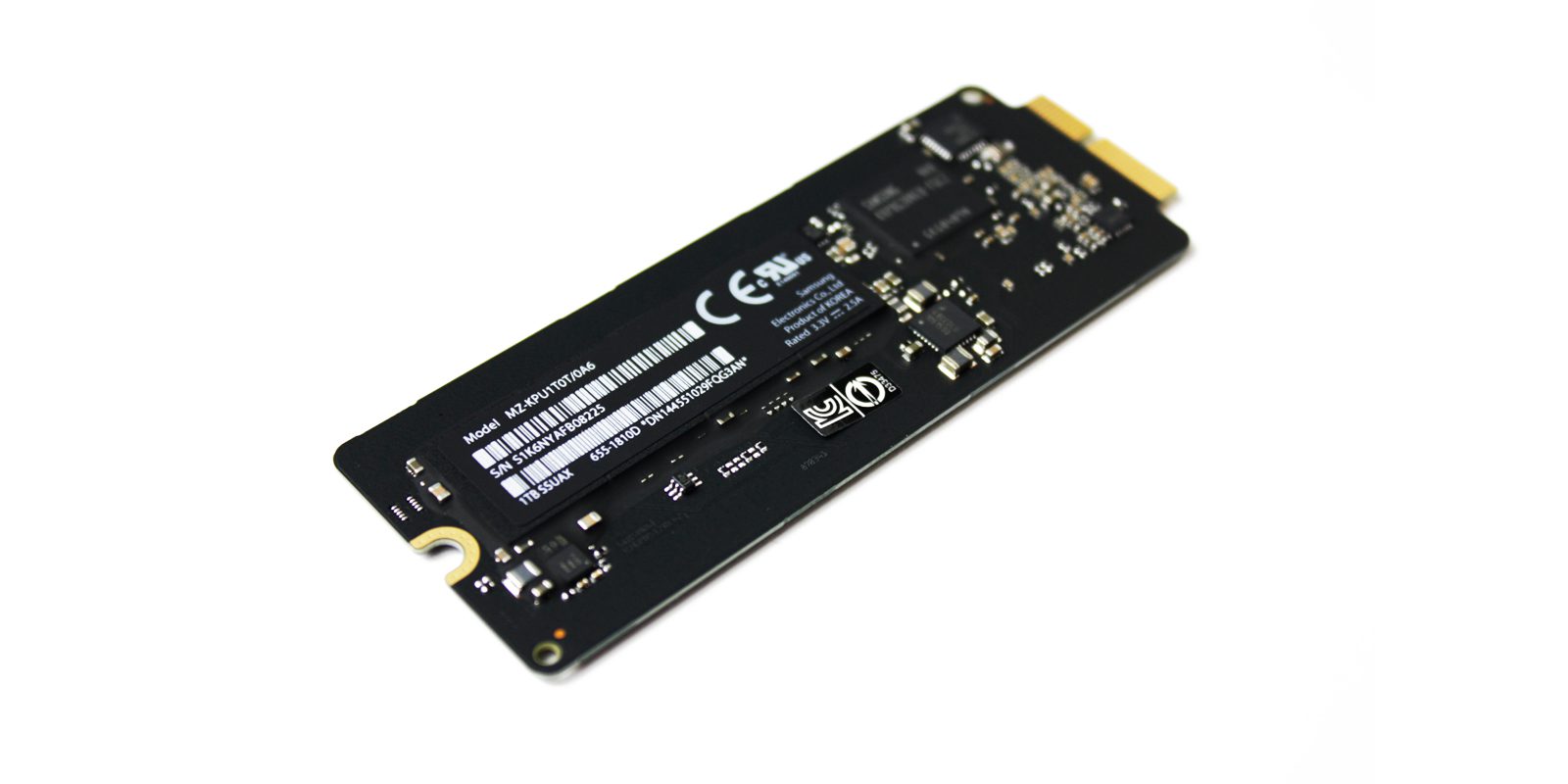 Now we know what a scratch disk is, and how it helps system performance, so what should you use as your scratch disk? We’ve already mentioned that you could use a HDD, SSD, flash storage blade or even RAM as a scratch disk. To help you decide which is best for you we’ll run through the pros and cons of each.

The type of storage you use depends entirely on your budget, the faster the better. Using just a HDD RAID should still provide noticeable performance boosts, however.

How big should my Scratch Disk be? 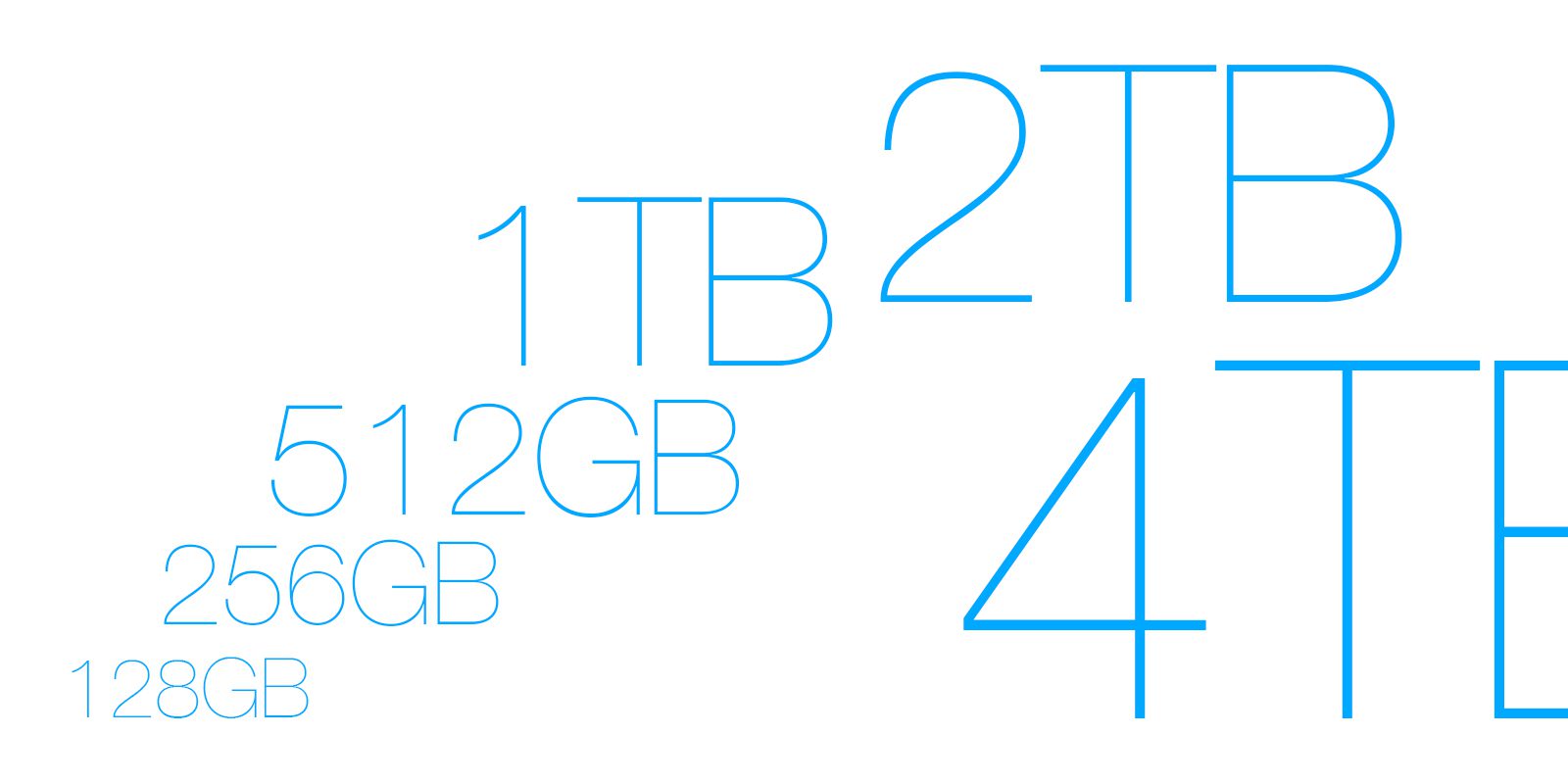 This is always going to be a question you have to answer for yourself. The capacity you choose for your scratch disk depends entirely on what you will be using it for. For example, someone working with audio or images may need a much smaller scratch disk than someone who works with video.

What you need to do is look at the size of the files you use on each project, if your an audio guy working with live recordings and you normally use around 50GB of files per project, then we’d recommend a 128GB scratch disk. This will ensure you don’t run out of space on each project and there is room for your file sizes to increase somewhat over time. You could, if your budget allows, go even bigger, this would allow more room for the trend of ever increasing file sizes. Having a larger scratch disk than your per project needs also means that you can store multiple projects on it at once.

Some user’s will need much larger scratch disks, however. For example if you work in uncompressed 4K video, where file sizes can run above and beyond 1TB, then there is no way you can fit those files on your RAM, this is where a large, fast, scratch disk will massively boost performance. Here you could use a RAID of HDDs, SSDs or flash storage blades to achieve both huge capacity and speed. For example, on a budget you could set up a 12TB RAID, using 3x 4TB HDDs, to achieve SSD like speeds at a low cost with huge capacity. Or you could use 3x 1TB PCI-E flash storage blades in a RAID to achieve outrageous speeds, ensuring maximum performance when editing.

With 2.5″ SSDs now starting to appear at great price points, a pretty safe, and good value bet for most users, would a 1TB SSD. But at the end of the day, it all depends on your budget/requirements and there is no one size fits all solution.

How do I set up and use my new Scratch Disk? 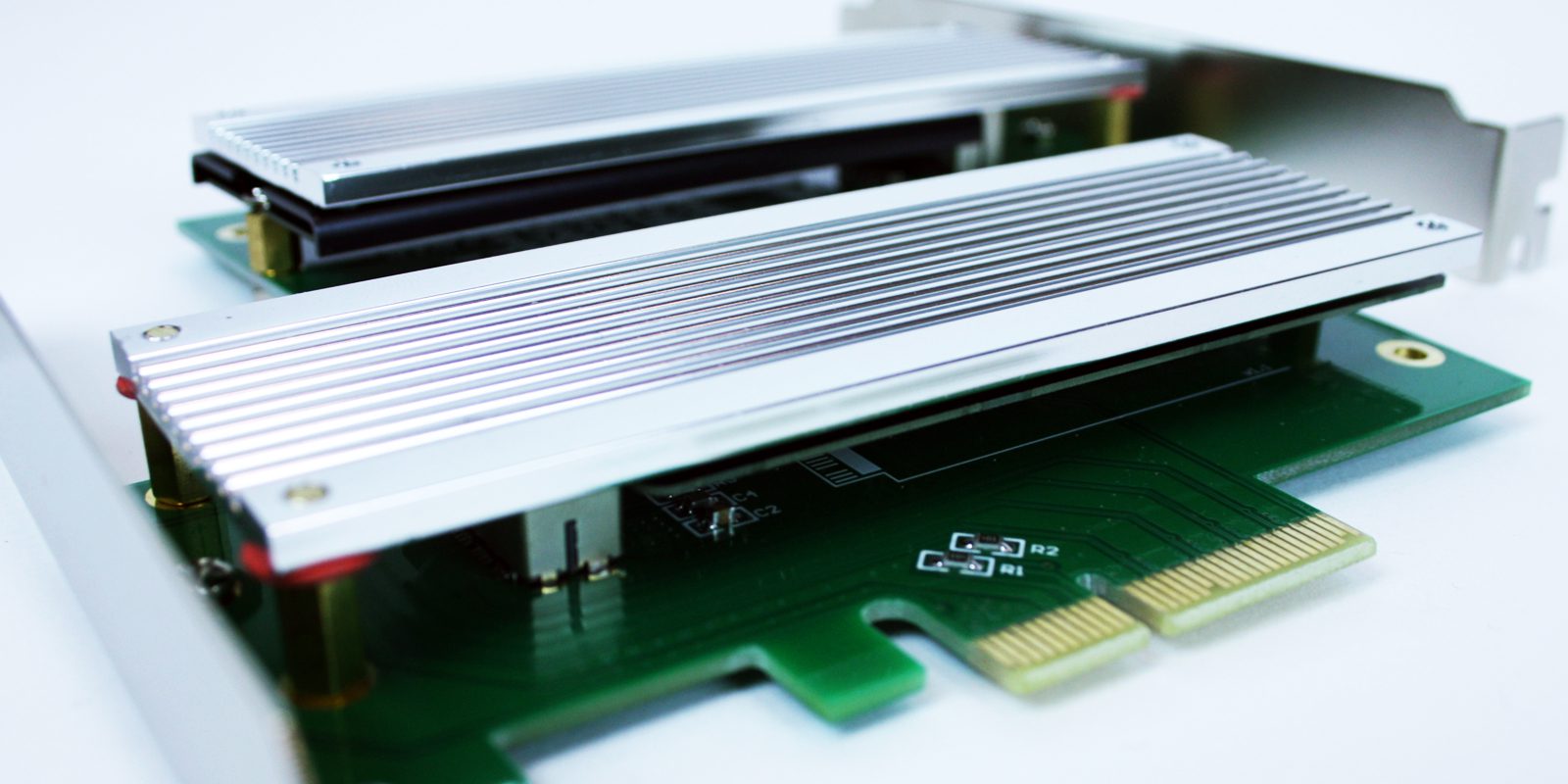 So you’ve bought your new HDD, SSD or flash storage blade, but how do you set it up and use it as a scratch disk?
First things first, get it into your system. Next, format the drive correctly so that it’s blank. On a Mac use Disk Utility and format the disk as Mac OS X Extended (this is the default option). If you’re using Windows use Disk Management and format your drive to NTFS.
That’s it, you’re now ready to go. All you need to do is copy the files you’re going to be using in your current project to the scratch disk and nothing else. Once you’re done with the project in question, delete or archive the files you were using and load the ones for your next project onto your scratch disk. This process will ensure that your system performs at it’s best even when you run out of RAM.

No matter which scratch disk solution you choose, if you work with large files, it should increase your performance in whichever app it is that you use. Scratch disks are easy enough to set up and use that you shouldn’t really encounter any issues with them, but if you’re struggling, leave a comment and we’ll try to help out.

4 Comments on "Scratch Disks: How do I set one up? What do they do? Should I use one?"

4 Comments on "Scratch Disks: How do I set one up? What do they do? Should I use one?"