If you cast your mind back to 2015 you might remember that Apple had three options when it came to purchasing an entry-level MacBook. The MacBook Air, the 12-inch MacBook and the MacBook Pro, all within roughly £100 of each other, all with a lot of similarities. Now you would be forgiven if this 12-inch MacBook version seems unfamiliar to you, and truth be told the rather confusingly named MacBook was far from the popular device Apple hoped it would be. So much so that it was announced back in June 2019 that production of the MacBook would come to an end in July. This left customers with no other option but to buy the MacBook Air if they were looking for a relatively affordable, entry-level notebook as Apple confirmed that they would not be replacing the model with another option

At first glance the 12-inch MacBook looks great, featuring an all-metal design, with an exceptional build quality that you come to expect from all Apple products. Branded as the “thinnest and lightest” laptop on the market, the design definitely caught peoples’ eyes and rightly so. It featured a Retina display that was brilliantly sharp and accurate and was praised for its trackpad, something Apple had struggled to get right in the past. While the battery life wasn’t anything to get excited about, it was perfectly suitable for most users and would often see a full day of work through on just one charge. 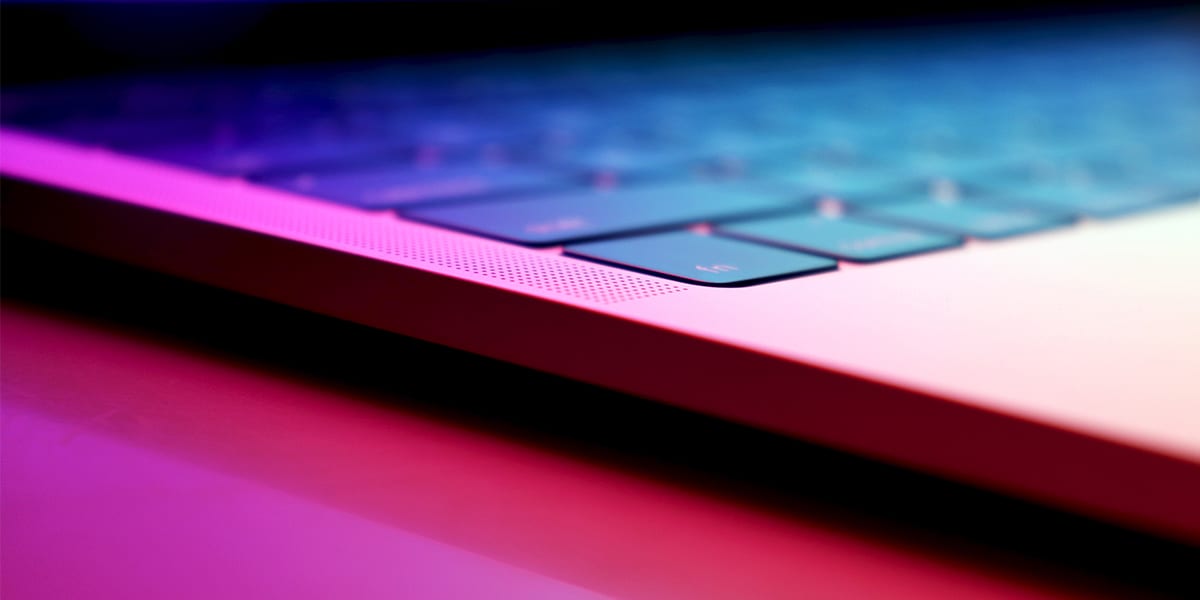 So where did it all go wrong? Well, despite being one of the most technologically advanced notebook’s that Apple had ever made, right from the get-go, the 12-inch MacBook was plagued with controversy. The problems arise when you look a bit closer. The MacBook only had one port which on paper sounds pretty cool but in actual fact, it is actually rather inconvenient and a problem that Apple could simply not overcome. With just one USB-C port, users were faced with a problem if they simply wanted to charge their notebook while connected to an external device. Once the MacBook found its way into the hands of reviewers and actual users, more problems quickly developed and these went far beyond the inconvenience of having to use a dongle.

As well as the lack of ports, the MacBook also had keyboard jamming issues from the debut of the first-gen Butterfly switch keyboard. To maintain the notebook’s thin profile, Apple introduced a keyboard with minimal travel that, five years later, still causes trouble for some. Not only did the keyboard not feel as good to the touch but the keys would get stuck and would even cause problems for Apple certified engineers to remove and repair, making the repair process time consuming and costly. Even the smallest bits of dust and debris would often cause the keys to jam.

The lack of processing power was also an issue for some. The notebook featured an underpowered Intel Core-M processor that meant any video or photo editing was a tough task for this small machine. This processor did, however, allow the notebook to be completely fanless which again helped make this the thinnest and lightest Apple MacBook to date. Despite this, the technology was not quite there yet and the overall performance was fairly poor – especially when the MacBook Pro is out there for a similar price, making the 12-inch MacBook a hard sell. 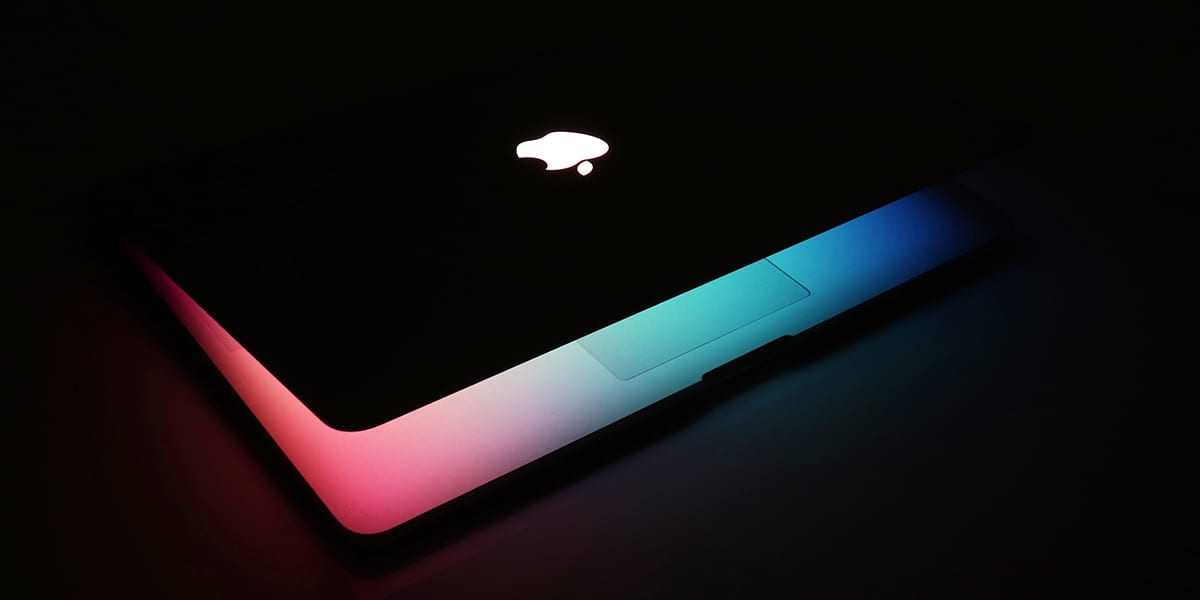 This helped streamline Apple’s notebook lineup to just three models; the MacBook Air, 13-inch MacBook Pro and the 15inch MacBook Pro, which as we now know, has been replaced by the 16-inch MacBook Pro. This helped put to rest concerns that Apple’s notebook lineup was too confusing. As we know, branding is something Apple has always prioritised and with this new MacBook branded as the “thinnest and lightest” notebook, many people wondered where the MacBook Air fitted in amongst this, as it was no longer Apple’s lightest notebook, despite what its name suggested. Therefore, the decision to discontinue the 12-inch MacBook has allowed the MacBook Air to live up to its name again, as the lightest notebook on the market.

Launch sales could have also played a part in Apple’s decision to abandon this line. It was reported that initial sales of the MacBook Pro generated seven times more than that of the 12-inch MacBook in 2015. It is also important to take into consideration that not only was the MacBook competing with the MacBook Air but it was also competing with the iPad. Though not a traditional notebook, the iPad offers a retina display, is extremely portable, all-day battery life, a powerful chipset, a USB-C port and comparable screen size, not to mention quite a bit cheaper. It therefore probably makes much more sense for the average user to buy the iPad rather than the MacBook. 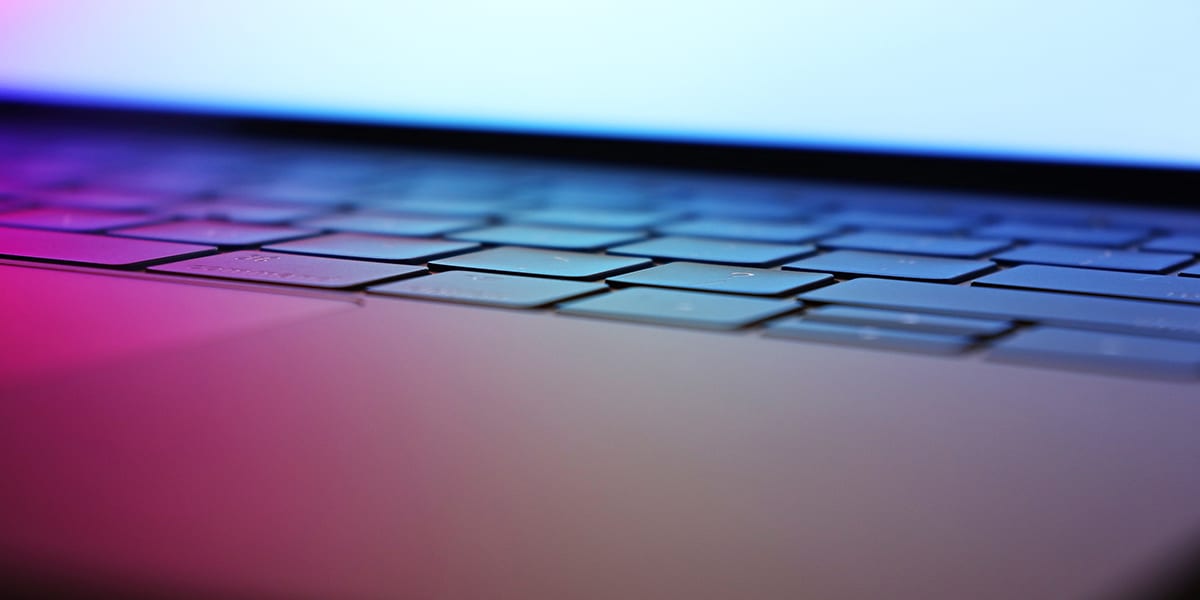 Although the 12-inch MacBook was only around for a few years, its impact on the rest of the lineup is unmistakable. It was the first Mac notebook to feature an all-metal design, a USB-C port and a butterfly keyboard – all of which were incorporated into the Air and Pro models today.

We are now a year on from the decision to discontinue the Macbook and it is starting to creep back into discussions. Following on from the announcement of Apple ARM processors releasing in late 2020, it is rumoured that the 12-inch MacBook could make a reappearance as the first MacBook to feature an Apple processor. We already know the immense capabilities of Apple silicon as demonstrated by the 2020 iPad Pro that consequently achieves all the power with no fans. The 12-inch MacBook sounds like the perfect option to trial this new architecture in a MacBook form factor but with Apple’s focus on pushing the iPad through the industry, they might not be looking to add any more models to their notebook line just yet. But after the three reincarnations of the MacBook, it would not be wise to write it off completely.

One Comment on "What Happened To The 12-inch MacBook?"

One Comment on "What Happened To The 12-inch MacBook?"