At Create Pro, the Mac Pro 5,1 is our system of choice and the same goes for a huge number of creative professionals. But why is this? Why do so many audio, video, 3D & still image professionals choose to employ the Mac Pro 5,1 workstation?
There are many reasons for the classic Mac Pro’s continued dominance of the professional market. We’ll explain them today in this post and discuss why the 5,1 is held in such high regard amongst creative users. 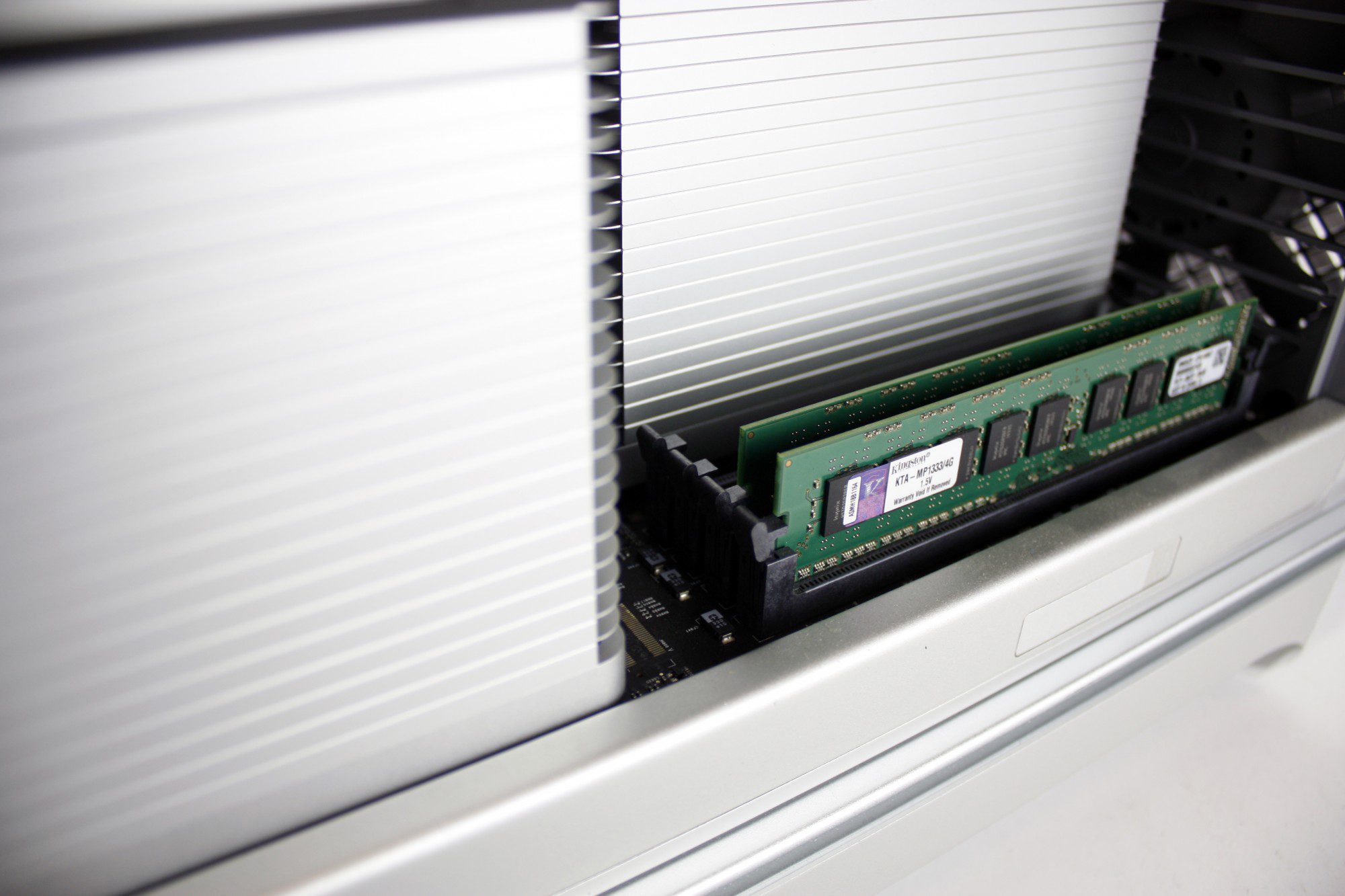 The processing power of the Mac Pro 5,1 is highly scalable depending on your budget and can easily match the grunt of the 6,1 for just a fraction of the price. We personally stock 4 different CPU options that we believe can fulfil the needs of all users.
Mac Pro 5,1 CPU options:


For those with a thirst for unparalleled power the 3.46GHz 12 core processor will score similarly in benchmarking tests to the Mac Pro 6,1’s top spec processor at just a fraction of the cost. For those that have a smaller budget the 3.46GHz 6 core processor or 12 core 2.66GHz processor will provide impressive power, exceeding that of the Mac Pro 6,1 base models, and still leave change in your pocket.
For more information of processors, cores, GHz and CPUs check out our guide to them here. 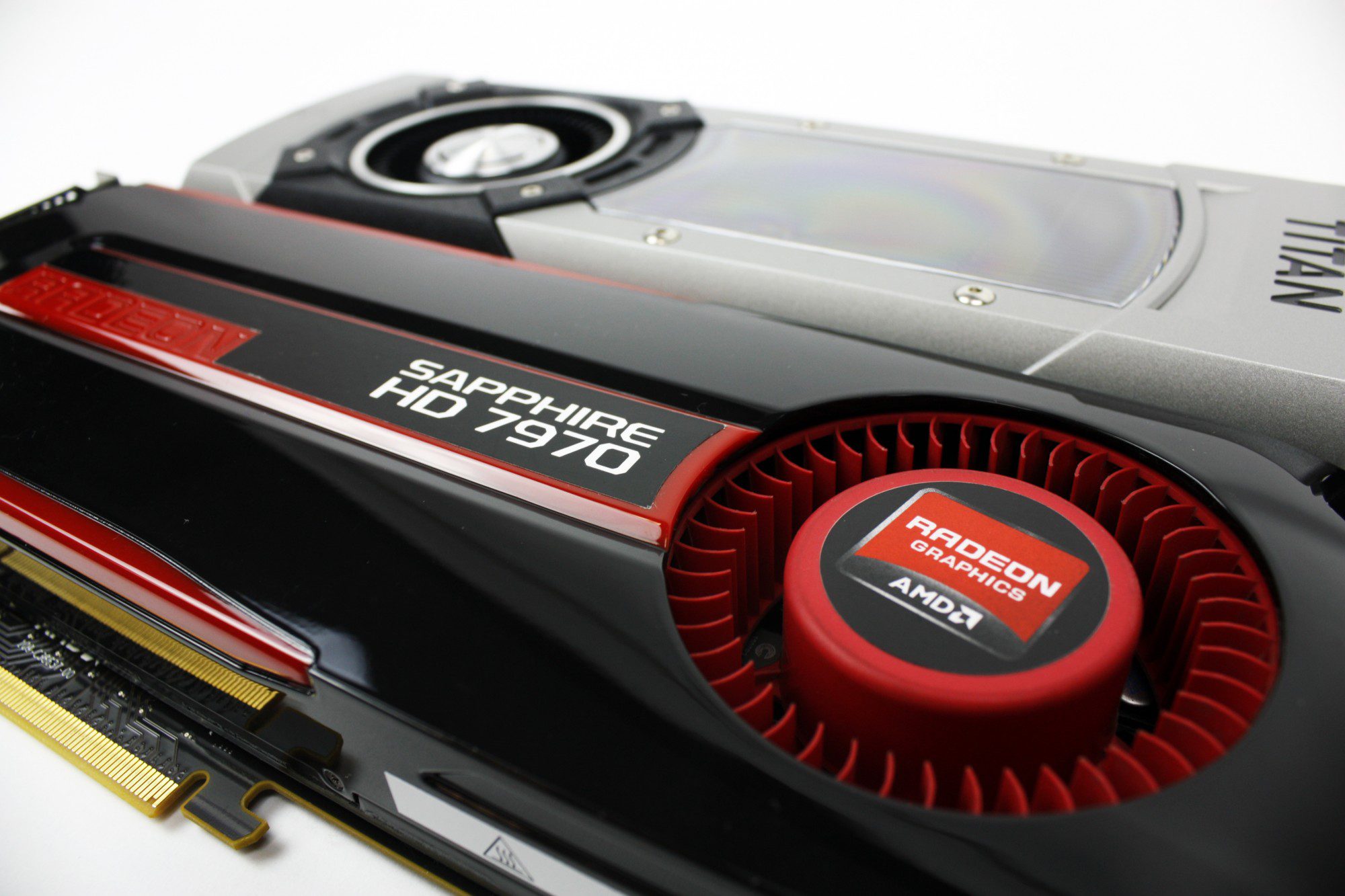 The fact that the Mac Pro 5,1 has PCI-E 2.0 slots means that theoretically the system will keep getting brand new GPU options as new graphics cards are released. This is in contrast with the Mac Pro 6,1, which uses proprietary GPUs meaning you are tied to the option you choose when your system is assembled. It should also be noted that the Mac Pro 6,1 has no Nvidia GPU option, this means no CUDA functionality is available on that system.
Most PC cards are compatible with the Mac Pro 5,1 out of the box, they wont however have a boot screen and GPGPU functionality is missing in some cases. This being said, thanks to a number of Mac EFI developers, there is a continual stream of modern GPU ROMs being released that allow PC cards perform as well on a Mac as they do on their PC counterparts, boot screens and all. Below are just a few of the GPU options we offer for the Mac Pro 5,1, all of them run off internal power with no need for an extra PSU.
Internally powered Mac Pro 5,1 GPU options:

For many users Nvidia GPUs are essential to their workflow. CUDA acceleration provides huge performance boosts in many professional applications (detailed here), and is only available on Nvidia graphics cards. For Nvidia users the Mac Pro 5,1 has no competition.
For more information on AMD and Nvidia GPUs, GPGPU, OpenCL and CUDA check out our guide here.

Similarly to the GPU department, the Mac Pro 5,1 shines when it comes to storage options. This is due to the 4 SATA bays and 4 PCI-E 2.0 slots which allow installation of HDDs, SSDs and flash storage in multiple configurations.
HDD:
In terms of traditional HDDs, you can install 5 in the Mac Pro 5,1 (4 in SATA drive bays and 1 in the secondary disk drive). With HDD capacities now reaching as high as 6TB one could theoretically install 30TB of HDD storage in a Mac Pro 5,1. RAID cards can also be installed which allow HDDs to be configured in a striped RAID, hugely increasing read & write speeds.
SSD:
Looking at SSD drives, they can be installed on both the PCI-E 2.0 slots and SATA bays. Much faster and reliable than a traditional HDD, SSDs will reach considerably higher speeds than HDDs when in a SATA bay. If you install your SSD on a PCI-E 2.0 slot using an adapter, speeds start to get ridiculous at up to 3x that of a traditional HDD. PCI-E SSDs can be set up in a striped RAID configuration, without the need for a RAID card, if more than one is installed, this will lead to even higher read/write speeds.
Flash storage:
Finally, the same flash storage that is installed in the Mac Pro 6,1 can also be installed in the Mac Pro 5,1. Flash storage is incredibly fast, reaching read and write speeds over twice as high as regular SSDs. Whereas the Mac Pro 6,1 is limited to a single flash storage blade, the Mac Pro 5,1 can install multiple flash storage drives as you have 4 total PCI-E 2.0 slots. Again these blades can be set up in a striped RAID configuration (without a RAID card), 2 1TB flash blades in a striped RAID can reach read and write speeds of beyond 2,000MB/s.
For more information of HDDs, SSDs, flash storage and RAIDs, check out our Mac Pro storage guide here. 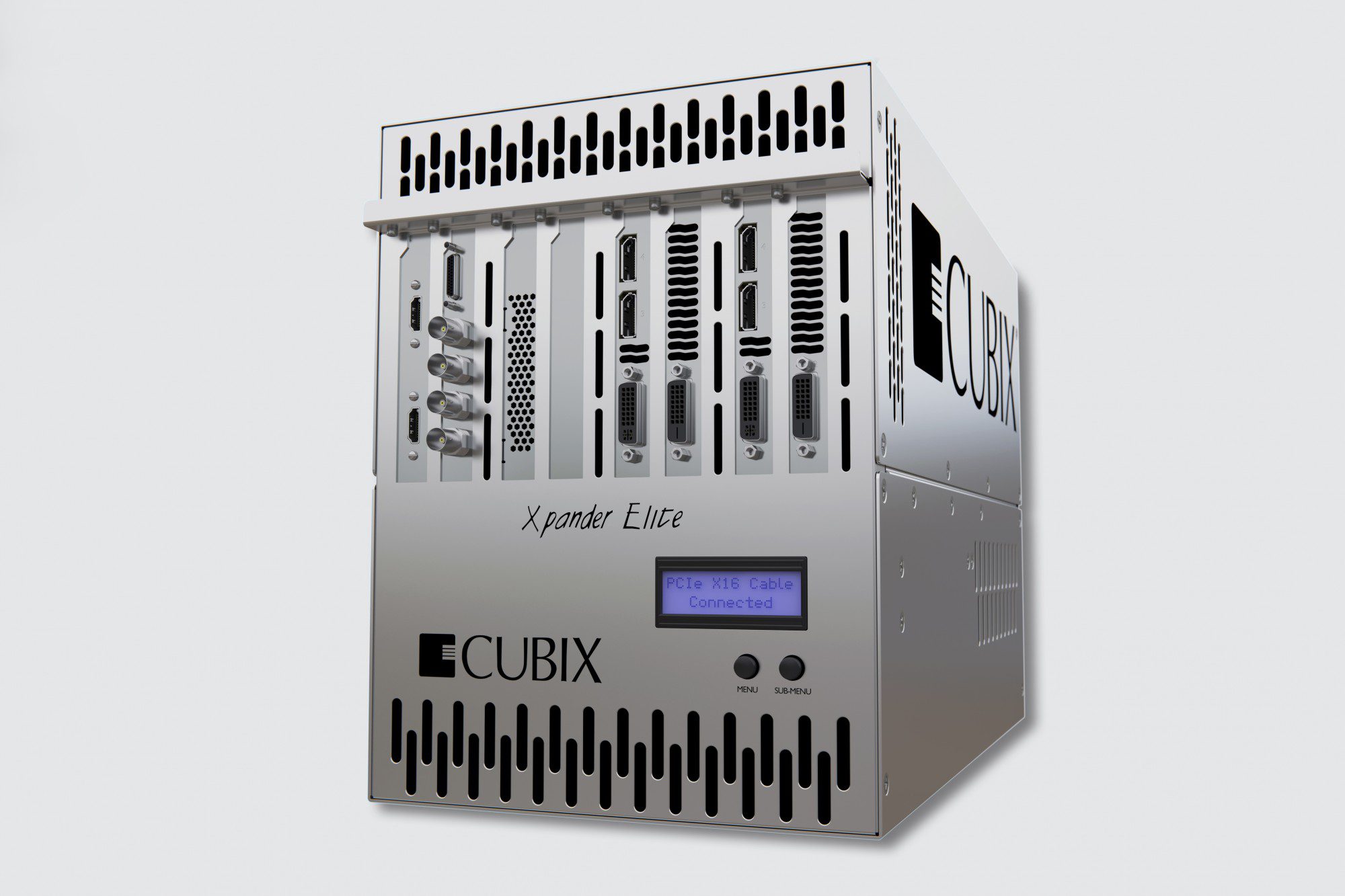 4 PCI-E 2.0 slots not enough? No problem, PCI-E expanders are available allowing you to trade a x16 lane for 4 x4 lanes. This means more GPUs, more SSDs, more flash storage, and overall, just incredible performance potential.
We stock CUBIX expanders which, for us, are the best on the market.

But the 5,1 doesn’t have Thunderbolt? 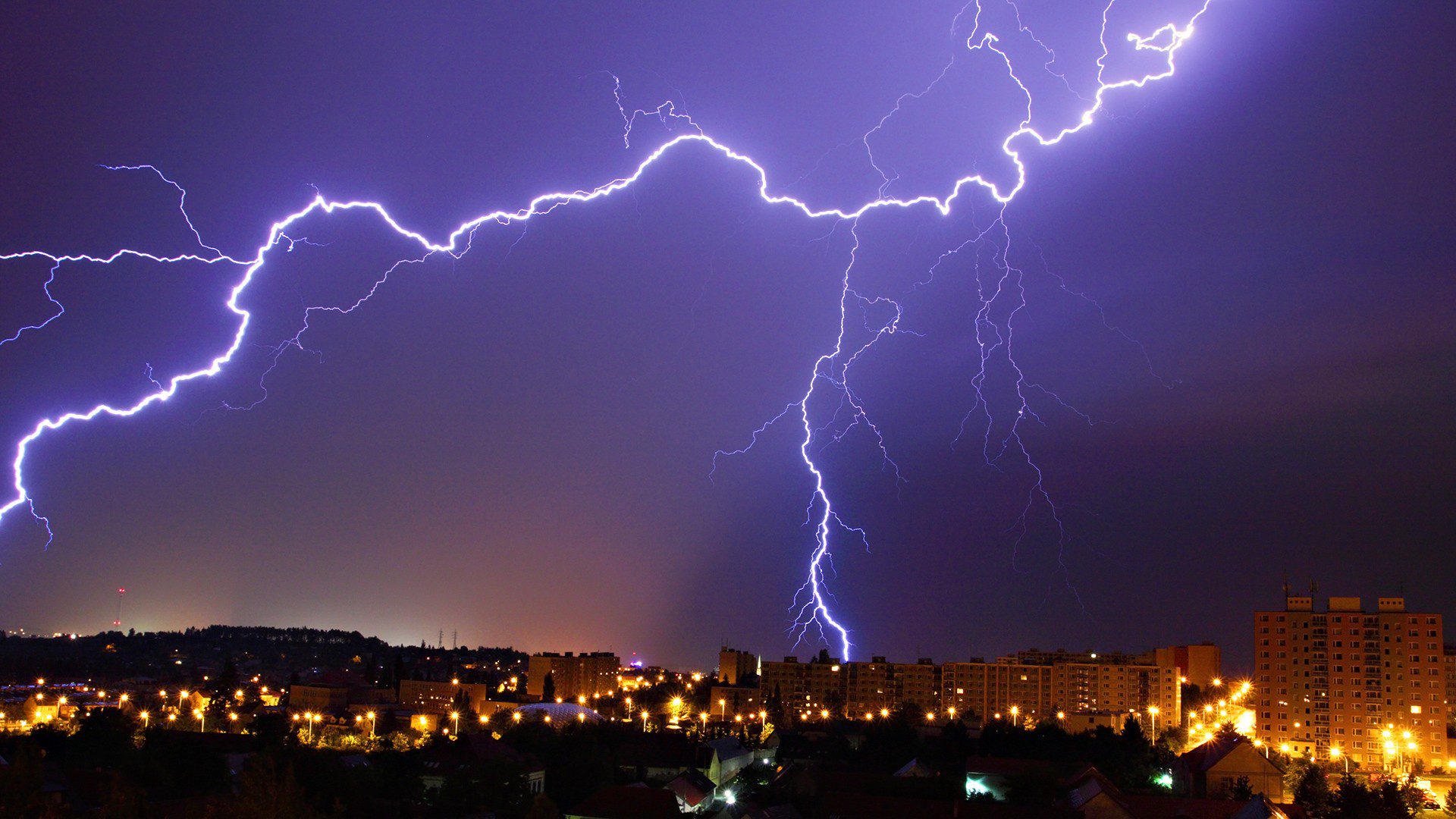 Yes, the 5,1 cannot support Thunderbolt. Is this a big deal? To us, no. The reason why the 6,1,and many other Apple products tout Thunderbolt is that they lack PCI-E 2.0 expansion. The 5,1’s biggest strength is it’s PCI-E expandability and for this reason it does not need Thunderbolt, need extra storage? Install it on the PCI-E slots. Need more PCI-E slots? Install a PCI-E expander.
Thunderbolt is a great piece of technology but it still has a few flaws. It cannot support an external GPU, and with no Nvidia option in the 6,1, this is a deal breaker for many users. The 5,1 can thankfully have Nvidia GPUs installed internally & externally.

2020 Update: The Mac Pro 5,1 can now use thunderbolt with OpenCore and a Titanridge PCI-e card. Click here for more. 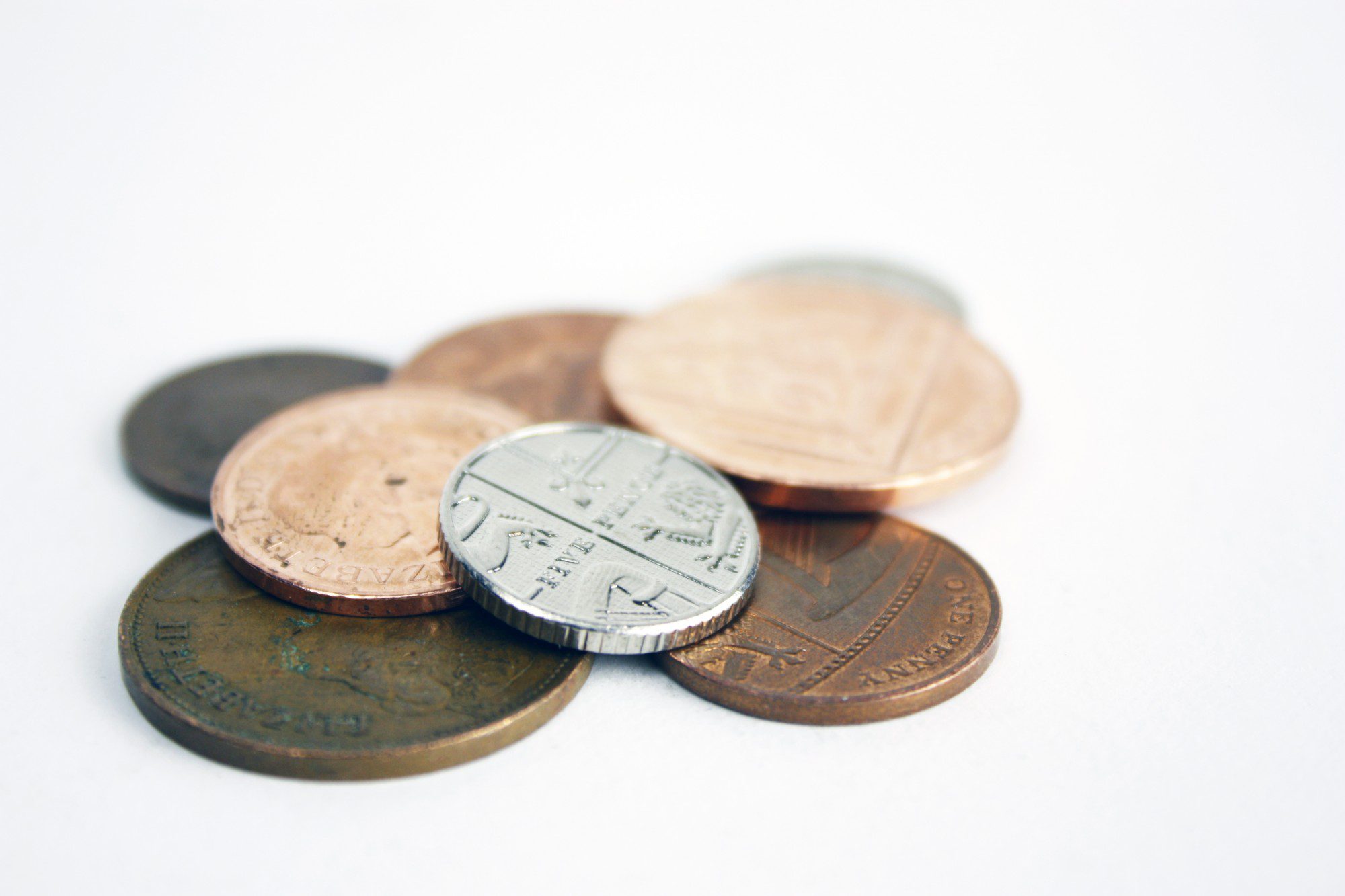 Let’s face it, the only real alternative to the 5,1, the 6,1, is just plain expensive. The 3.7GHz quad core Mac Pro 6,1 model starts at £2,499. At Create Pro, our 3.46GHz 6 core Mac Pro 5,1 starts at just £1,355.
The 5,1 can also be upgraded in the future with new GPUs, extra RAM, more & faster storage, and whatever comes out next. The 6,1 is locked into the spec you choose when you order. This means if you want an upgrade, you need to shell out for another brand new system. Not the case with the 5,1 which can be internally upgraded as and when you like, without the need to purchase a new system. 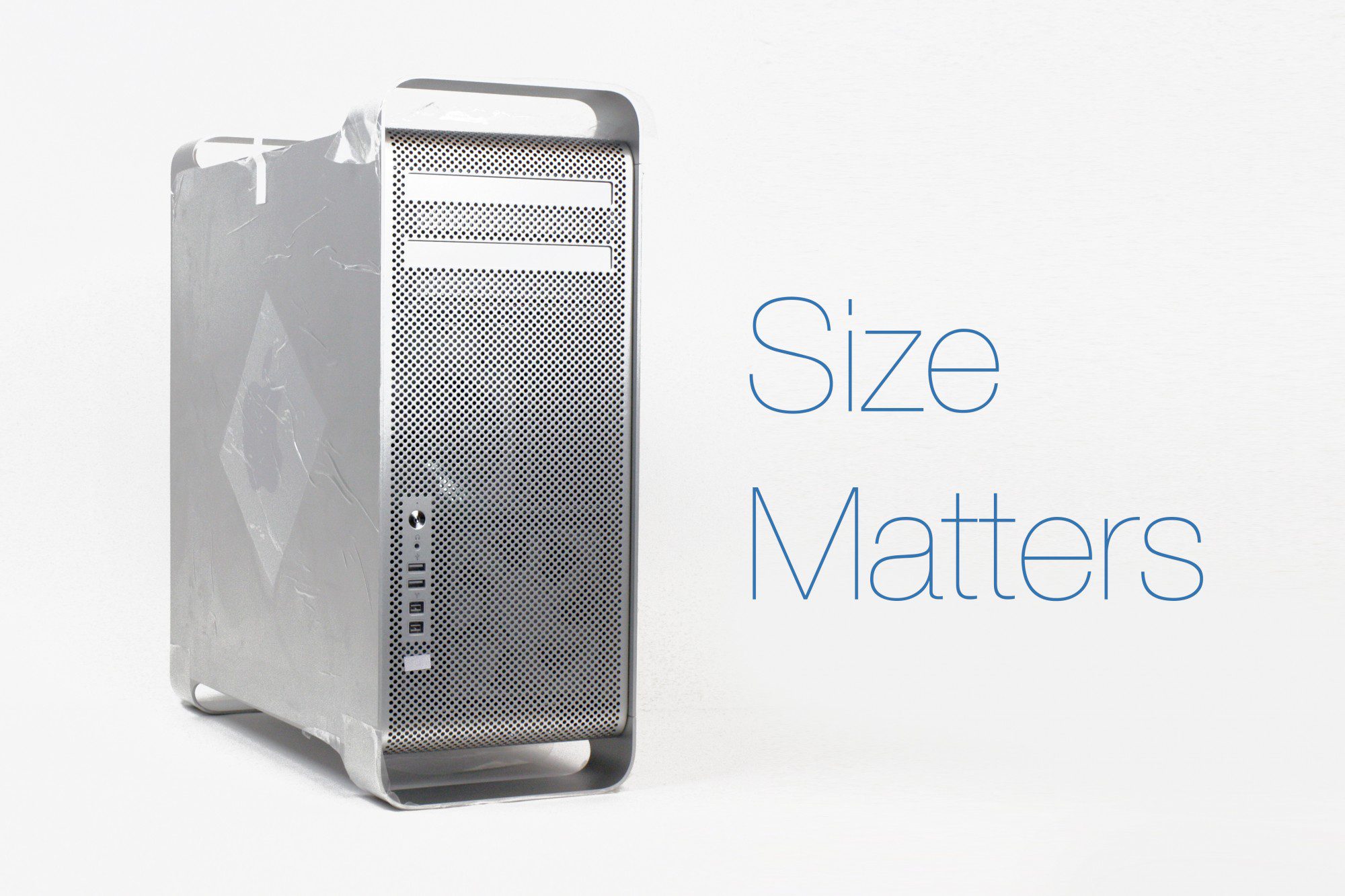 In the end, it rings true that size does matter. The Mac Pro 6,1 relies on Thunderbolt for expansion, but the tech isn’t quite there yet. External GPUs are not yet possible meaning no CUDA/Nvidia.
The 5,1, however, has bags of room on the inside and can accommodate multiple AMD/Nvidia GPUs, flash storage/SSD RAIDs and a host of traditional SSDs. Regardless of price, the 5,1 simply has greater potential as a workstation due to it’s internal expandability. Bring price into the equation and it’s a no brainer. The 5,1 is highly customisable and great value compared to the current Apple offering.
To build your Create Pro Mac Pro today head over to our ‘Configure your Mac Pro’ page now.

You may also be interested in our article were we put a custom 4K Mac Pro 5,1 system against the new iMac Retina, check it out here.

46 Comments on "Why the Mac Pro 5,1 is the best system for Creative Professionals: Internal expandability and unparalleled workstation customisation"

46 Comments on "Why the Mac Pro 5,1 is the best system for Creative Professionals: Internal expandability and unparalleled workstation customisation"