It’s that time again! A new version of macOS is here, and we all get to go through the rollercoaster of emotion that it brings. From getting excited about new features and new component support to updating your OS and finding out half the plugins in Premiere Pro no longer work. Anyway. Here it is, announced at WWDC is the next iteration of Apple’s OS and what’s interesting this time is its focus on more how it functions rather than how well Siri can tell us the average height of a Giraffe. In the wake of the iMac Pro announcement, Apple made a point of highlighting the key features they have implemented to improve performance. What is a ‘Pro’ system without a ‘Pro’ OS? I’m going to skip over the boring bits and take a look at the key features and what they mean. 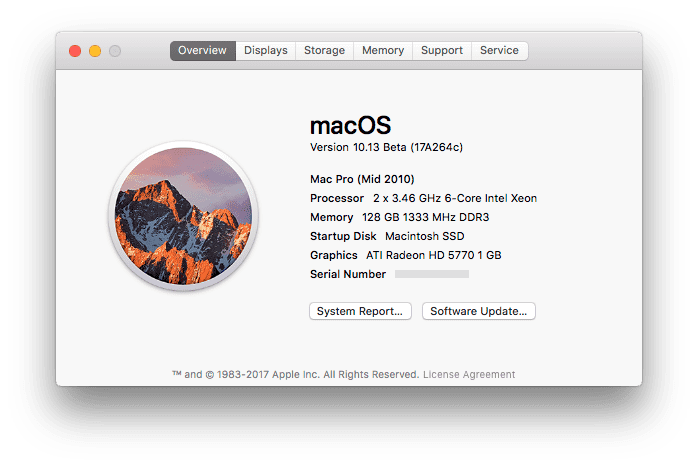 I’m going to start off by saying yes. If you are running a Mac Pro 5,1 2010/2012 system, then your machine will run macOS High Sierra, and more excitingly it adds support for some new components.
If you’re running a Mac Pro 4,1/5,1 (2009), this is everything you need to know. Your 4,1 system will run MacOS High Sierra.
When running the machine as it came from the manufacturer (without a firmware update), you will not be able to install MacOS High Sierra directly onto the system. However, if you install the macOS onto a drive and insert it into one of the bays or the PCIe slots, it will work with no hassle. Alternatively, you can update your firmware then update via the App Store.
Thanks to the update we now also have drivers for a new range of AMD GPUs and most likely more when the desktop versions of Vega are released. So far here is our list of now supported cards in macOS High Sierra.
AMD Radeon 390X
AMD Radeon RX 460
AMD Radeon RX 470
AMD Radeon RX 480
AMD Radeon RX 580
However it doesn’t stop there for the Mac Pro.

Now on the surface, you may think this isn’t going to change much, but you’d be wrong. There hasn’t been an update in the way a Mac handles data since the release of HFS+ in 1998. We are using almost 20-year-old systems to handle what is one of the most important parts of the system. Apple is telling us that they are using a ‘new 64-bit architecture’, that they have sped up response time and increased the security of encryption. That’s all just a bunch of words until you put it to the test. Moving to the real world; here is the most important thing about this update.

Yes, you read that right! When looking at the details for the new OS Apple state that they designed the new system for ‘today’s flash technology’. Naturally, we thought, let’s stick an SM961 in a Mac Pro. Low and behold there she is. Now, unfortunately, it’s not all good news you still can’t use them to boot due to the chipset not supporting booting of NVMe SSDs but despite this, if you are looking for a high-speed scratch disk looks like you’re in luck! Also as a little-added extra they also have Native TRIM support.
Here are a few speed tests we performed using the SM961s on the Mac Pro 5,1. 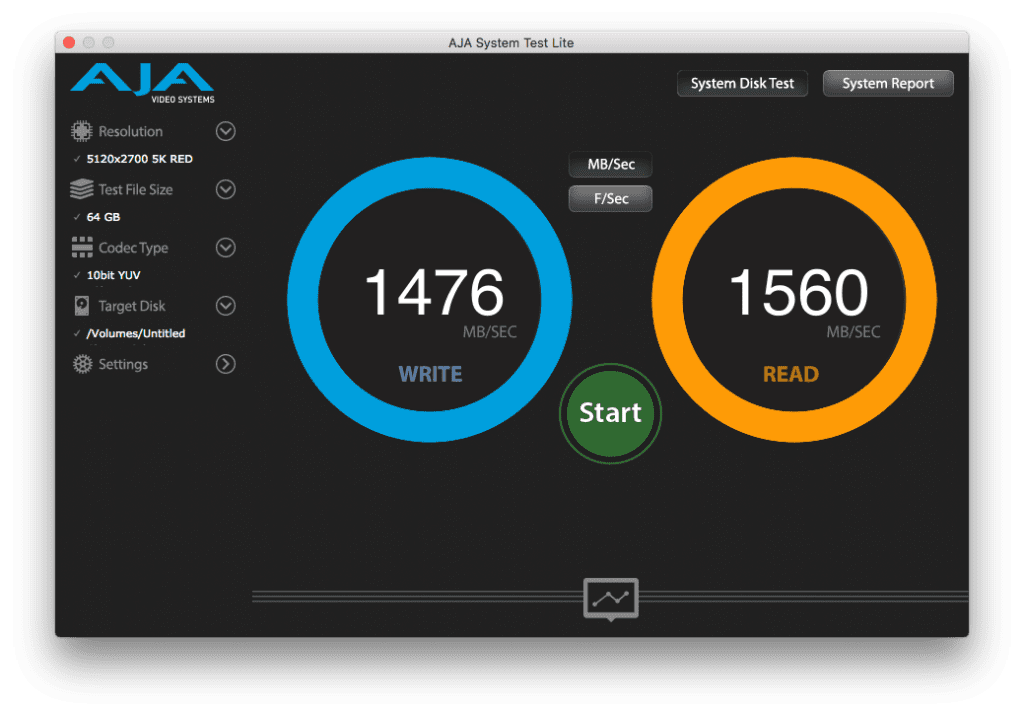 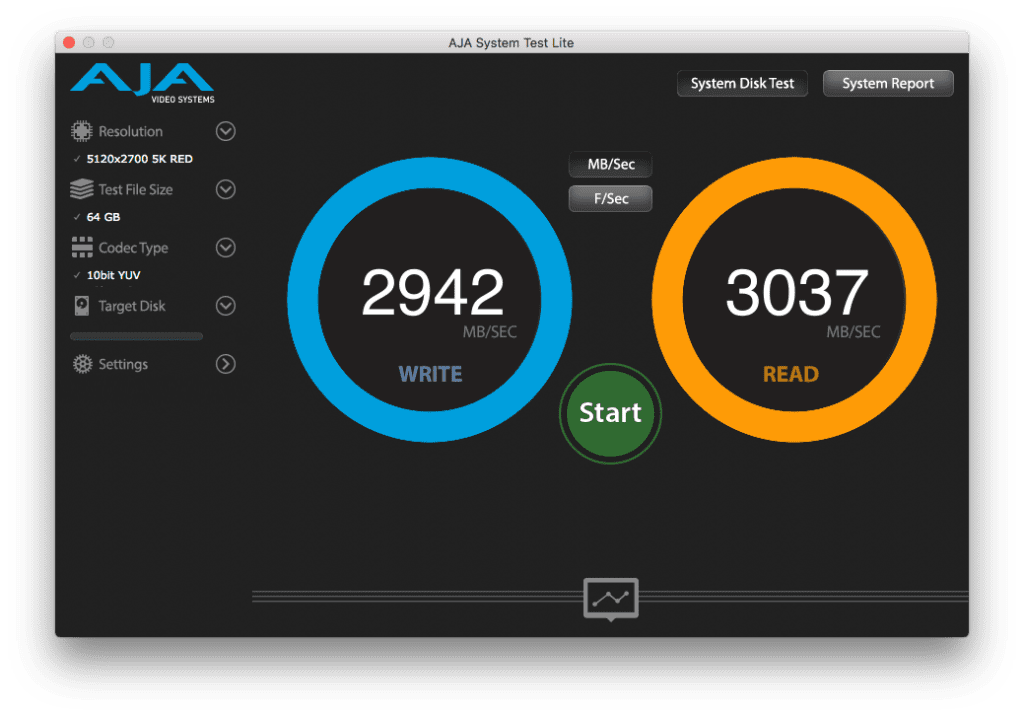 Overall this is a step in the right direction for macOS. Adding additional support for a whole host of items including graphics cards, storage drives and even VR headsets. A few updates have been done to Metal. However, it is still in its infancy, so any major adoption by workstation users is unlikely as of yet.

Once macOS High Sierra is released, NVMe flash SSDs and AMD Radeon cards will be available to purchase from us. If you have any further questions, please do feel free to get in touch with our team.